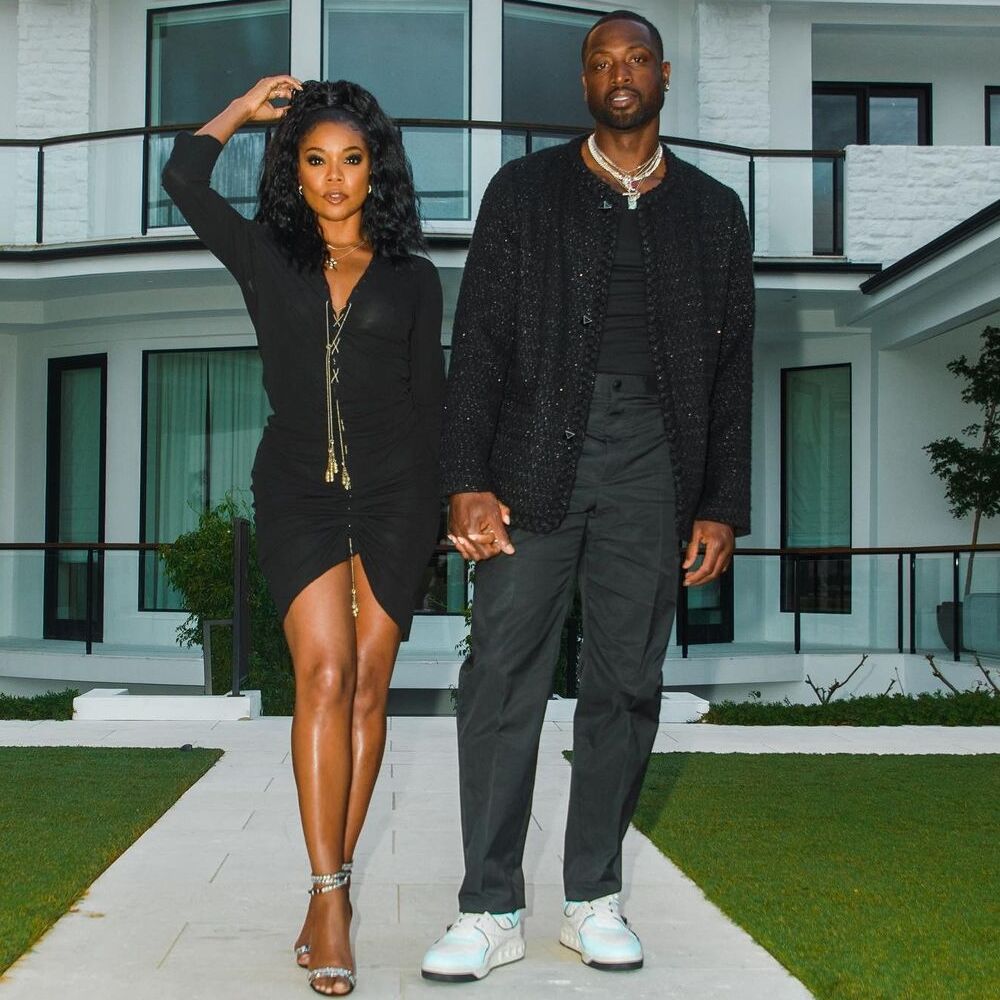 Gabrielle Union and Dwyane Wade launch baby skincare brand, Young Jonn is Apple Music’s Up Next Artist, Joyce Chepkirui banned for doping. Stay in the know with our Rave News Digest which summarizes five of the hottest global news you need to catch up on, saving you time and energy. Consider it your daily news fix.

Gabrielle Union and Dwyane Wade have launched ‘PROUDLY,’ a new baby skincare brand for babies with melanated skin. They hope it addresses the skincare disparities that Black and brown families face. Its mission is anchored in a belief the needs of littles of color are better met when every step of the process considers their unique skincare needs and communities. Union-Wade shared the news on Instagram with a lovely photo of her family.

The PROUDLY line has various essential baby skin care products for every stage of the skincare process. There are five products: a hydrating baby lotion made with jojoba oil and shea butter, an all-over balm with mango butter and jojoba oil, a gentle baby wash with aloe and jojoba oil, nourishing oil, a mix of jojoba and rosehip oils and squalane, and finally, hypoallergenic water-based gentle touch baby wipes made with shea butter and aloe vera.

2. Young Jonn announced as Apple Music Up Next Artist in Nigeria

As the latest Up Next act to be spotlighted in Nigeria, Young Jonn will be featured across Apple Music’s Up Next playlist. The curated Up Next playlist features a dynamic class of new and emerging artists, thoughtfully hand-picked by Apple Music editors from around the world. The playlist is genre-agnostic and represents a lineup of artists the Apple Music global editors are passionate about and eager to expose to a larger audience.

The death toll in the South African province of KwaZulu-Natal has reached more than 250 after devastating floods wreaked havoc in the area. South African authorities are calling for a state of disaster to be declared after some areas saw months’ worth of rainfall in one day. Officials have called it “one of the worst weather storms in the history of our country.” Mudslides have trapped people under buildings, with more floods expected.

There are reports that the rescue effort is being hampered by poor visibility as a helicopter continues to bring people back to safety. Community volunteers waded into the muddy river, taking turns to hack away at the branches using machetes and removing debris and rubbish that had washed downstream. President Cyril Ramaphosa has visited the area and pledged to help.

Just witnessed the subway shooter Frank James being arrested in the middle of the East Village…crazy…. pic.twitter.com/g5CJsUpUSF

New York City police say they have apprehended Frank James, the man they say opened fire in a subway car in Brooklyn on Tuesday, April 12 during the morning commute, wounding 10 and injuring 13 more. In a news conference, NYPD Commissioner Keechant Sewell said that James was stopped on the street Wednesday afternoon, April 13 by officers responding to a tip and was taken into custody while simply walking around the Lower East Side of Manhattan. He was arrested without incident.

It is unclear how he got from the site of the shooting in the Sunset Park neighborhood of Brooklyn to the area where he was found, several miles away, but authorities say detectives will backtrack his steps in their investigation with the aid of video canvassing. James was caught on video by an onlooker being handcuffed by police officers and placed into a squad car to be booked at the local precinct.

Kenyan long-distance runner Joyce Chepkirui has been banned for four years for an Athlete Biological Passport (ABP) violation. The 33-year-old won the 10,000m at the Commonwealth Games in Glasgow in 2014 and also took the African title over the same distance in Marrakech that year. Chepkirui has been provisionally suspended since June 2019, after an expert panel studied anomalies in blood samples collected by World Athletics between 2016 and 2017. The panel concluded the “likelihood of the abnormalities in results being due to blood manipulation” — the artificial increase of red blood cells using a stimulant — was “high.”

Chepkirui explained the results by saying she suffered from hormone imbalance and vaginal bleeding, which was caused by a contraceptive injected every three months, had an iron-rich diet, and took three drugs to treat these conditions. However, the Court of Arbitration for Sport (CAS) decided to ban Chepkirui after upholding an appeal filed by the Athletics Integrity Unit, and her four-year period of ineligibility has been backdated to the start of her provisional suspension.