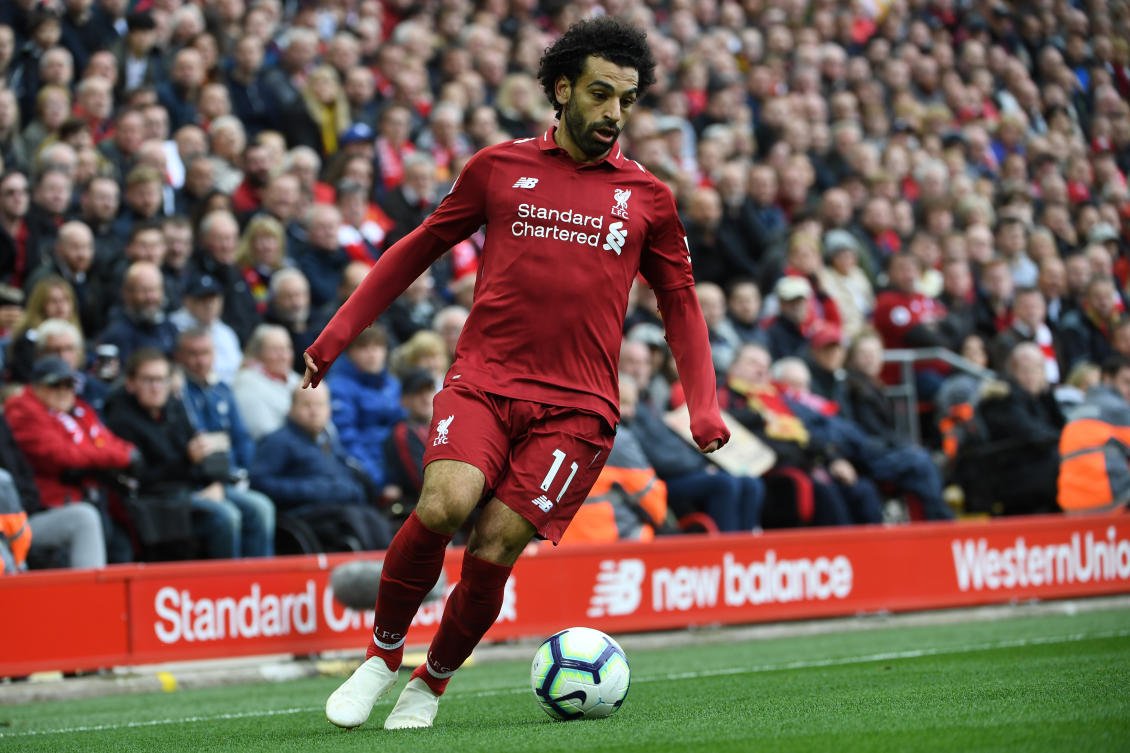 Bragging rights, Champions league qualification and a relentless title ambition, these and more are all on the line when the two most successful clubs in English football go head to head tomorrow as Manchester United hosts Liverpool at Old Trafford (09:05 am). 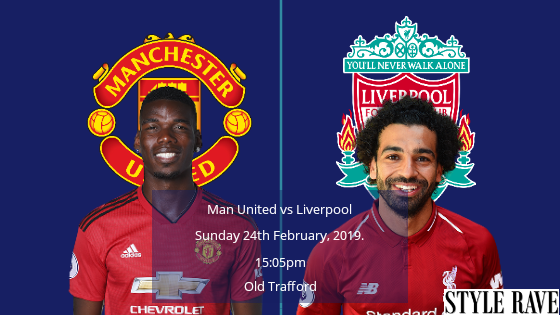 Recognised as being one of English football’s fiercest rivalries, it is a match heavily anticipated worldwide by fans and neutrals alike and it is all the more riveting considering the dire implications the result would have on both clubs’ campaigns.

We could argue about who needs the result more. Liverpool? Anything less than a point will mean they concede being top of the league to City. Manchester United? They have Chelsea and Arsenal breathing down their necks for that fourth Champions league spot! So what gives?

From where we stand, things aren’t looking so good for Liverpool but do they have a genuine cause to be worried? We’ll let you decide!

Here are four stats certain to make every Liverpool fan cringe ahead of the game:

Although a whopping 14 points ahead of the Red Devils, Liverpool have only managed one league win in the last nine meetings between the sides (D3 W1 L5). Their only win which came early December last year, inadvertently sealed the fate of former Manchester United manager, Jose Mourinho, as he was sacked two days later. The Red Devils have since moved on and not looked back having a change of fortune under new boss Ole Gunnar Solskjaer. 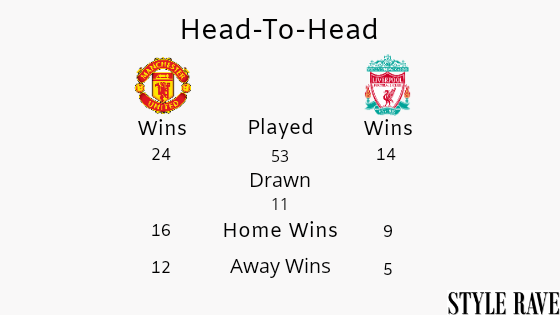 The Norwegian remains unbeaten in the league since taking over and would look to continue his red hot streak by causing a dent in Liverpool’s title hopes as he’s used to from his days as a player.

2. The Liverpool front three have been blunt against Manchester United

The trio of Salah, Mané and Firmino have garnered a total of 38 league goals between them since the start of the season and continue to be a potent and reliable source of goals for their team. 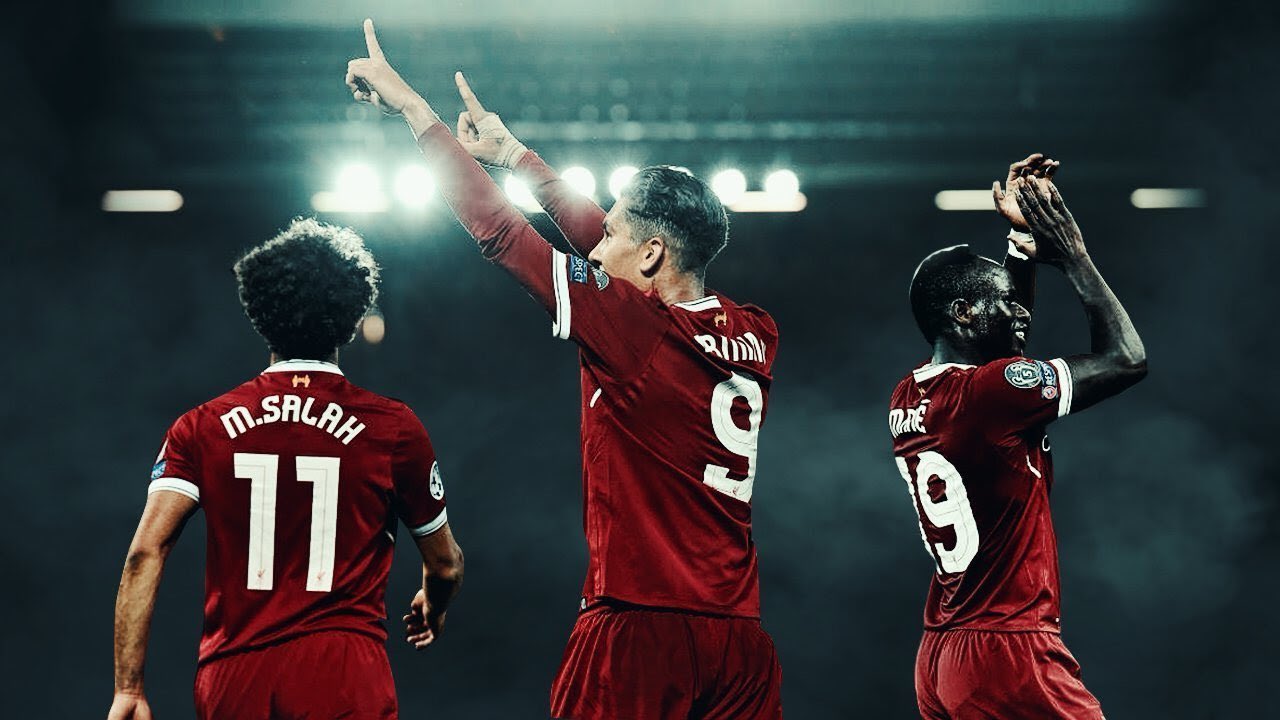 However, since Salah arrived, the three front men haven’t linked up well against Manchester United in particular, with total combined goal involvements being the single goal by Mané at Anfield in December in eight joint appearances. They would once again be given the opportunity to end the hex this weekend though.

If he scores, the league’s joint highest goal scorer, Mohamed Salah, could become the fastest player in Premier history to get to 50 goals for a single club – reaching the feat in 63 appearances, three less than Premier league great Alan Shearer. 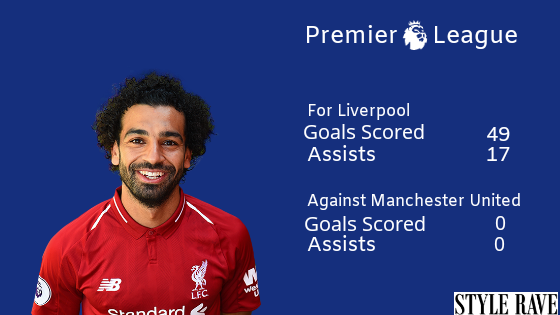 However, without a goal or assist in three games against the Red Devils, the Egyptian king has continuously failed to make an impression against the Manchester outfit. He has often come under criticism for failing to score against the top teams, drawing blanks against the likes of City, PSG and Chelsea. Salah will be desperate to get off the mark and continue his brilliant haul of goals for his club but he can only achieve that if he successfully escapes Ashley Young’s pocket this weekend.

4. The Theatre of Dreams is a nightmare for Jurgen Klopp

Liverpool manager, Jurgen Klopp, has never won at Old Trafford. The German tactician has failed to win in any of his three visits to Old Trafford as a manager (D2 L1). 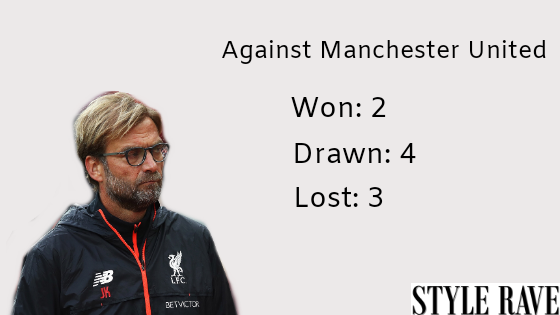 The stat may seem gloomy but the Liverpool boss remains in ever positive spirit going into the game and relishes the opportunity to conquer the Theatre of Dreams for the first time.

The stats don’t look so good for Liverpool but this is a side that has lost only one league match all season and they face a stern threat in the form of a rejuvenated Manchester United side. It’s every neutral’s dream match.

What’s it gonna be? Let us know of your predictions in the comment section.