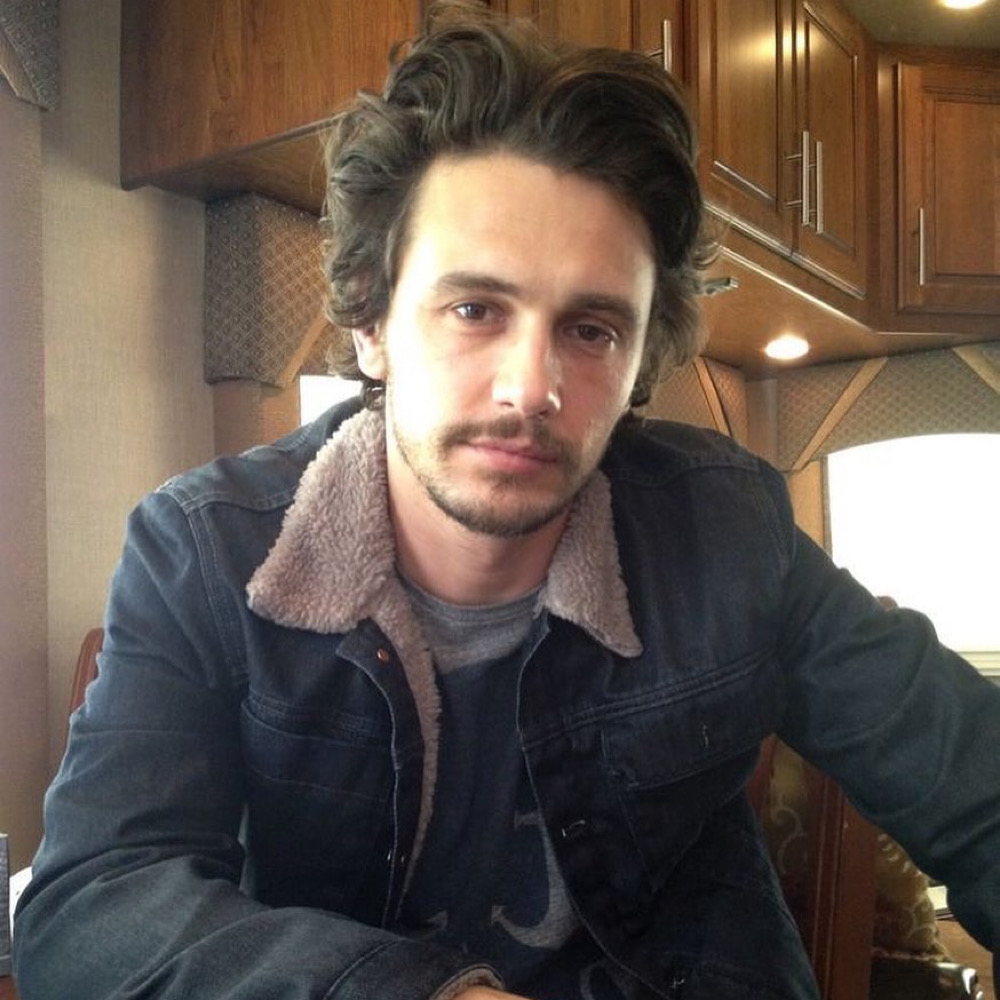 October Is Breast Cancer Awareness Month: Here’s How To Lower Your Risk

James Franco has been accused again of sexual exploitation, Reps pass a bill to criminalize estimated billing, Newbie Martinelli leads Arsenal to victory. Stay in the know with our Rave News Digest which summarizes five of the hottest global news you need to catch up on, saving you time and energy. Consider it your daily news fix.

A knife-wielding assailant has killed at least four employees during an attack at the police headquarters in the centre of the French capital. Paris prosecutor Remy Heitz said that the attacker, a 45-year-old IT assistant, killed three police officers and an administrative worker before being shot dead by an officer on Thursday. Another person was wounded and is undergoing surgery.

It was not immediately clear what the assailant’s motive was but Jean-Marc Bailleul, a police union leader, described the incident as “criminal” rather than an act of “terror”, the Reuters news agency reported.

Fellow union official Loic Travers said the incident appeared to have begun in an office and continued elsewhere inside the large compound, which is located near the Notre Dame Cathedral and several other major tourist attractions. It happened at about 1 pm (12:00 GMT).

The House of Representatives on Thursday passed three bills sponsored by the Speaker, Femi Gbajabiamila, one of which seeks to criminalise estimated billing of electricity consumers by distribution companies.

When the proposed law is concurred with by the Senate and assented to by the President, it will become criminal for service providers to issue estimated bills, also known as ‘crazy bills’, issuance of which would attract either a one-year jail term or a fine of N1m or both.

The proposed law would also compel a distribution company to provide prepaid meter to an applicant within 30 days while barring the DISCOs from disconnecting the consumer after the 30-day period within which meter should be installed.

The Electric Power Sector Reform Act (Amendment) Bill 2018, which Gbajabiamila, then as Majority Leader, presented in the Eighth National Assembly, was re-presented in July 2019.

The bill is entitled, ‘A bill for an act to amend the electric power sector reforms Act to prohibit and criminalise estimated billing by electricity distribution companies and provide for compulsory installation of pre-paid meters to all power consumers in Nigeria and other related matters.’

James Franco has been accused of sexual misconduct for the second time in two years. In January 2018, five women, four of whom were his students, came forward to discuss their experience studying under the instruction of the actor. Ultimately, none of the women pursued legal action against the star, instead, they demanded real change and an apology.

However, now that nearly two years have gone by, one of the original four complainants, Sarah Tither-Kaplan, and another student, Toni Gaal, are filing a lawsuit in which James Franco is accused of engaging in “widespread inappropriate and sexually charged behavior towards female students by sexualizing their power as a teacher and an employer by dangling the opportunity for roles in their projects.”

Not only have these women accused James Franco of these behaviors, but they also claim that Franco’s partners, Vince Jolivette and Davis Jay, partook as well. They say that there was “an environment of harassment and sexual exploitation both in and out of the class” at the now-defunct film and acting school named Studio 4.

Included in the lawsuit are alleged details about the cost of attendance, the audition process and the perceived mistreatment of female students. Moreover, the court documents reveal that applicants for the master class sex scenes say they were required to submit and sign away their rights to tapes of themselves, which were essentially auditions for the course. If and when the students were accepted into the class, Gaal and Tiether-Kaplan allege that “young” women were “routinely pressured to engage in simulated sex acts that went far beyond the standards in the industry.”

The government of Mali says 38 soldiers are now known to have been killed in an attack by jihadists on two military camps on Monday. The attacks in the towns of Boulkessy and Mondoro, near the border with Burkina Faso, was among the deadliest on Malian security forces this year.

Defence Minister Ibrahima Dahirou Dembele said 33 missing soldiers had been found alive, eight of whom were receiving treatment. He did not say how many more, if any, were still missing. The government said its troops killed 15 militants and have since recaptured the targeted areas, but lost a lot of equipment.

Mali is struggling to contain militant fighters linked to al-Qaeda and the Islamic State group. Civilian deaths in the country increased four-fold between 2012 and 2018. The West African country – along with Burkina Faso, Chad, Niger and Mauritania – is part of an anti-insurgency force supported by France known as the G5 Sahel.

On Monday, the five-nation group blamed “suspected members of Ansarul Islam” for the attack at Boulkessy. Ansarul Islam, meaning Defenders of Islam, was created in 2016 by the radical and popular preacher Ibrahim Malam Dicko. He reportedly fought with Islamist militants in the north of Mali in 2012.

Teenage striker Gabriel Martinelli scored two goals and set up another to give Arsenal victory over Standard Liege in the Europa League. There were less than three minutes between the 18-year-old Brazilian’s first and second goals while team-mate Joe Willock, 20, made it 3-0 before half-time.

Martinelli, who joined for £6m this summer, later set up Dani Ceballos for his first Arsenal goal. Arsenal sits top of Group F with two wins from two games. There were 10 changes to the Arsenal team who drew with Manchester United in the Premier League on Monday but no place in the squad for German midfielder Mesut Ozil.

Instead, manager Unai Emery put faith in the likes of academy graduate Willock, Martinelli and 19-year-old Reiss Nelson – as well as summer signing Kieran Tierney, making just his second start for the club.

All four impressed as Tierney set up Martinelli’s first with a whipping cross from the left before teeing up Nelson’s shot in the build-up to Willock’s goal. Nelson recorded an assist – feeding Martinelli for his second – before slipping in the Brazilian to tee up Ceballos’ goal in the second half.

It could easily have been more for the Gunners on a very positive night which also saw full-back Hector Bellerin, captain for the night, making his first start in over nine months following a knee injury.

October Is Breast Cancer Awareness Month: Here’s How To Lower Your Risk