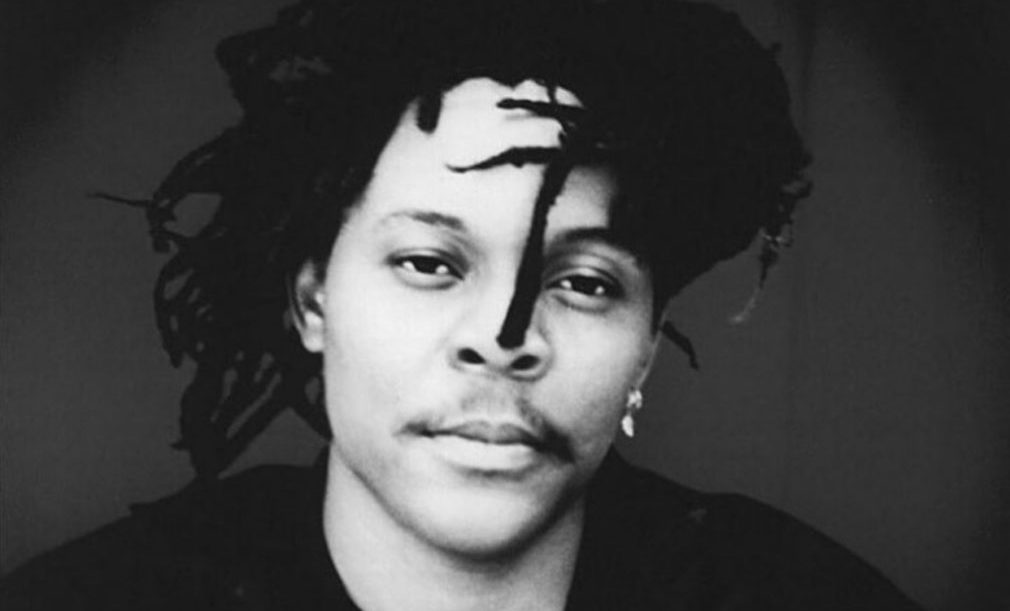 Nigerian reggae artiste Majekodunmi Fasheke popularly known as Majek Fashek, aged 57, has passed on to glory. This was confirmed in a statement by his manager, Omenka Uzoma, on his official Instagram account.

Majek had been ill since September 2019 when rumors flew wild that he was dead. His family came out to refute these claims and called for prayers from well-meaning Nigerians. He died in the United States after battling an unknown illness. 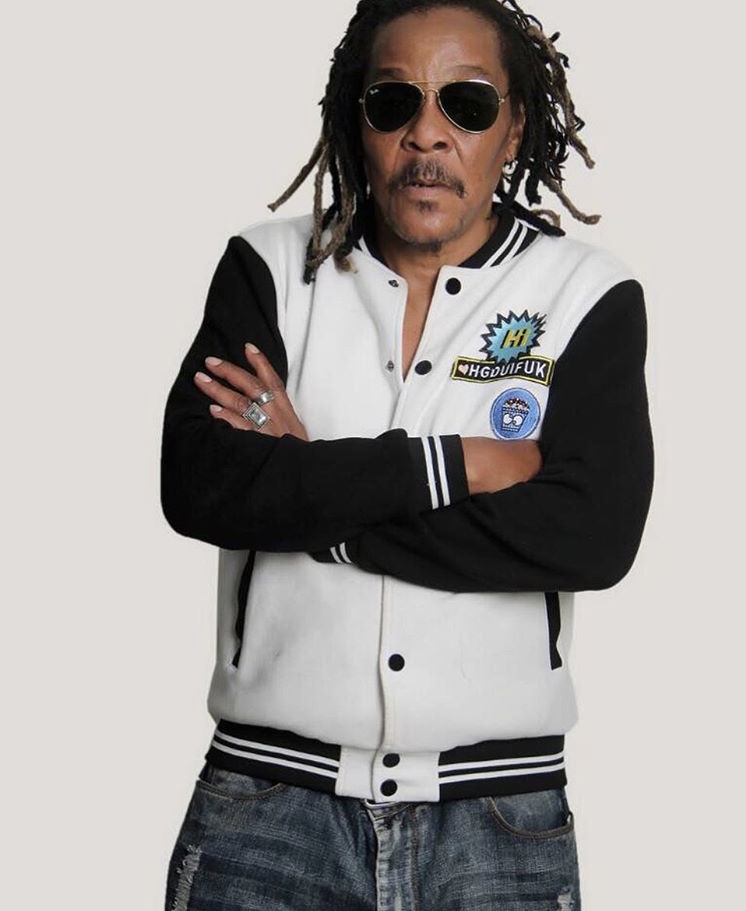 Prior to 2019, he had faced a number of health issues that held him back from the music scenes. In 2015, he spent some time in a drug rehabilitation center in Nigeria’s capital, Abuja, during which time fans expressed concerns about his emaciated form.

Majek Fashek was a musical legend not just for Nigerians but to the entire world. His songs addressed social and political justice among which include his global hit single ‘Send Down the Rain’ and ‘So Long too Long’, a song he was invited to perform at The Late Night Show with David Letterman in 1991. 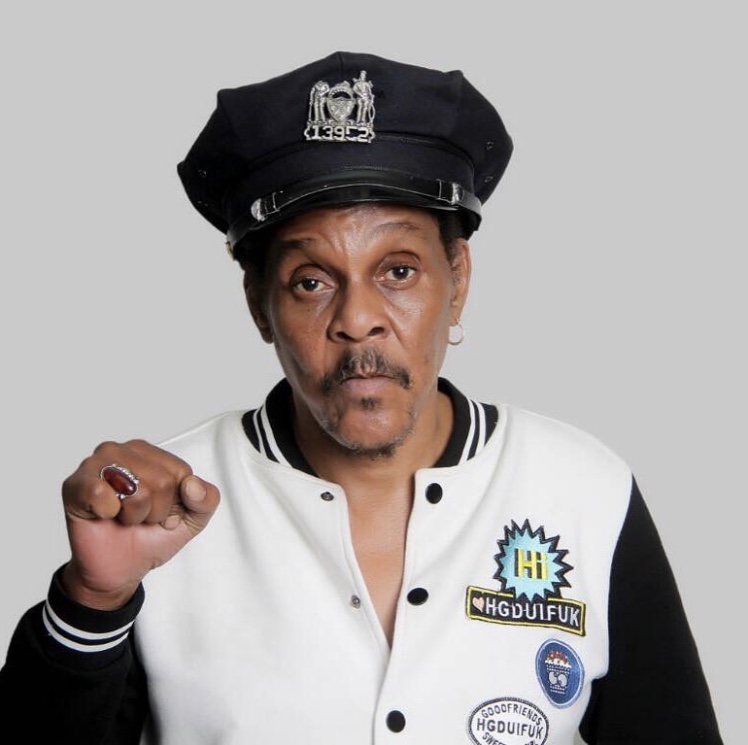 Announcing his passing, his manager called for a celebration of his life which is exactly what we would be doing as we look back at the sounds he blessed us with during his prime.

Here are top 5 songs and facts about the legend, Majek Fashek…

#1. He hails from Ijesha in Osun State while his mother is an indigene of Edo state. His name Fashek is short for Ifakisheke which means ‘powers of miracles’.

Send Down the Rain

#2. His first introduction to music happened at a young age after his parents’ separation. He joined the choir of the Aladura Church where he learnt to play the trumpet and the guitar.

So Long Too Long

#3. Majek Fashek was married to Rita Fashek for whom he composed the song ‘Without You.’ Their union produced four children before their divorce a few years ago.

#4. His greatest musical influence is Bob Marley who he takes his musical style – reggae and looks from.

#5. Majek was a member of the popular Benin band called Jastix in the early 80s during which time he went by the name Rajesh Kanal.

Majek Fashek’s passing is a great loss to the Nigerian and global music industry but his music will live forever. Wishing his family and loved ones comfort during this time. May his soul rest in peace.