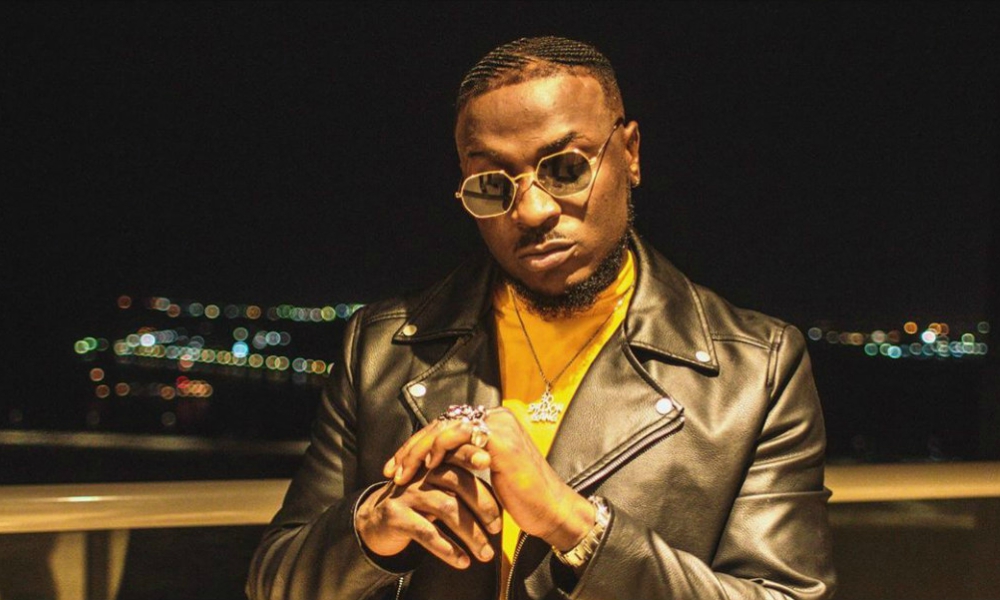 Peruzzi accused of rape again, Ferguson in Missouri elects first black mayor, one positive coronavirus test result in Tottenham football team. Stay in the know with our Rave News Digest which summarizes five of the hottest global news you need to catch up on, saving you time and energy. Consider it your daily news fix. Peruzzi rape

Minnesota Attorney General Keith Ellison is increasing charges against former Minneapolis police officer Derek Chauvin to second-degree murder in George Floyd’s killing and also charging the other three officers involved in the incident, according to a tweet from US Sen. Amy Klobuchar.

Benjamin Crump, an attorney for the Floyd family, told CNN Wednesday that he is confident the other officers will be charged before Thursday’s public memorial in Minneapolis. Peruzzi rape

For so long I've kept this to myself but I have decided to speak out due to the boldness of Daffy Blanco & other rape victims. Let's expose these rapist for who they are, they have no right to take advantage of us. #SayNoToRape #SayNoToRapist #SurvivingPeruzzi

In the wake of the virtual protests against gender-based violence in Nigeria, Nigerian music star, Tobechukwu Victor Okoh, popularly known as Peruzzi, has been accused of rape again. The latest alleged victim simply identified as Princess, took to her newly created Twitter page on Wednesday, June 3, 2020, to table her allegations. In a series of tweets, she called out Peruzzi, 30, who she said raped her. Peruzzi rape

According to her, the DMW signee molested her eight years ago at an apartment in popular Lagos housing estate, 1004. She explained that she decided to come out now because of the boldness of another Peruzzi accuser, Daffy Blanco, and other rape victims.

Peruzzi is yet to respond to this latest accusation.

The two-day pilot voter registration exercise, which took off at regional offices of the Electoral Commission across the country Tuesday morning, amid strict adherence to safety protocols, ends on Wednesday.

The exercise is to test run the BVR kits, assess the protocols put in place, among other things, in readiness for the main voter registration exercise to take place later this month. Peruzzi rape

Deputy Chairman of the EC in charge of Operations, Mr Samuel Tettey expressed satisfaction with proceedings. He explained that the voters’ cards used for the pilot exercise will not be valid for the main voting exercise.

OR Tambo district municipality mayor Thokozile Sokanyile has tested positive for COVID-19. This was confirmed on Wednesday by the African National Congress (ANC). The Eastern Cape has over 4 000 confirmed cases of the novel virus and is second only behind the country’s epicenter – the Western Cape in terms of infections.

Among the many people to test positive for the coronavirus is Sokanyile who, according to ANC provincial secretary Lulama Ngcukayitobi, is currently under quarantine. Sokanyile is the latest mayor in the region to test positive for COVID-19, with Siyabulela Zangqa of the nearby Engcobo municipality also returning positive results late last month.

Ella Jones, a member of the Ferguson City Council, will become St Louis’ first Black mayor and its first female mayor. Jones beat fellow council member Heather Robinett in the non-partisan election for a three-year term that starts later this month. Incumbent James Knowles III could not run again due to term limits.

A resident of Ferguson for more than 40 years, Jones is also a pastor in the African Methodist Episcopal Church. She won with 54 per cent of the vote.

5. Tottenham confirm the positive coronavirus result in latest testing round

Tottenham has had one positive coronavirus result in the latest round of testing by the Premier League, the club says. That person will now self-isolate for seven days.

“Due to medical confidentiality, the individual’s name will not be disclosed,” Spurs said in a statement on their website.

This was the only positive result after 1,197 players and staff were checked in the latest round of testing. There have now been five rounds of testing for COVID-19, and the total of positive results has increased to 13 from 5,079 tests. Peruzzi rape

Celebrating The Life And Sound Of Majek Fashek: A Legend Passes On At 57