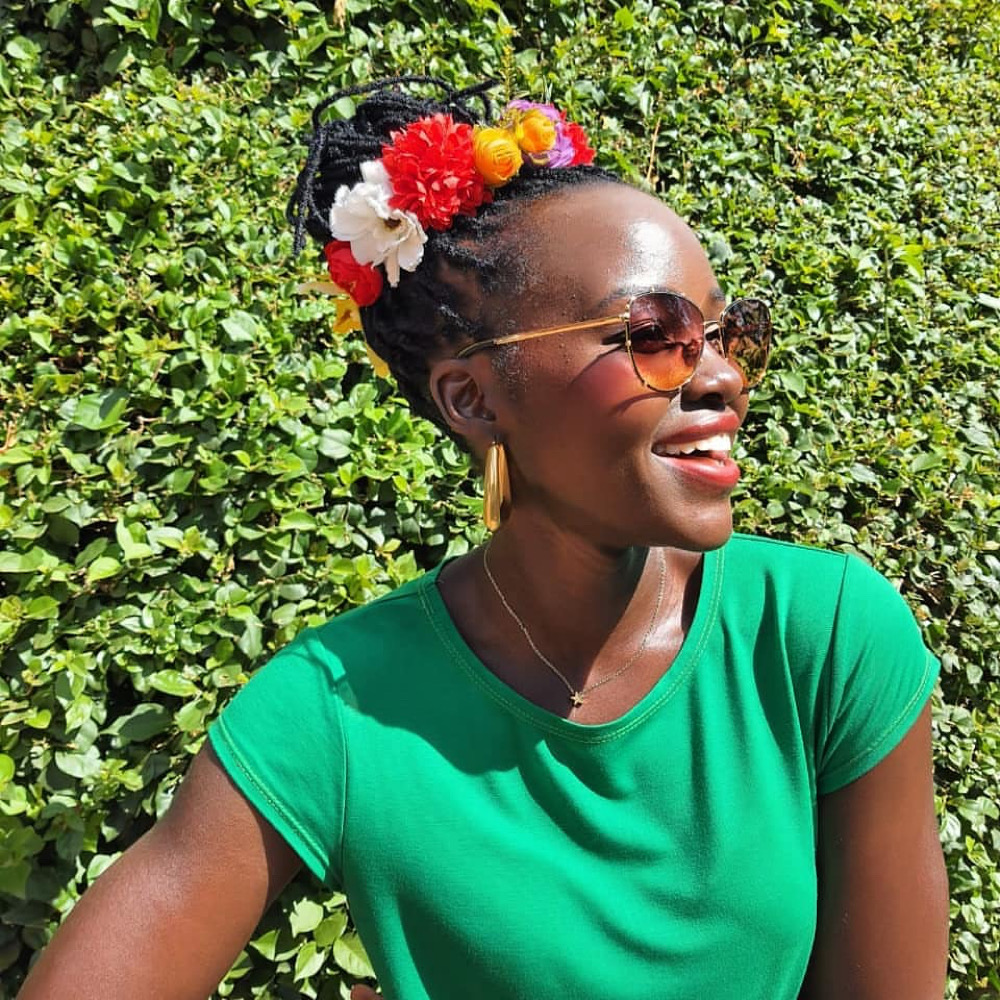 Lupita Nyong’o gets her first Emmy nomination, massive Californian wildfire dubbed Apple Fire forces evacuation, Dortmund set a deal deadline for Manchester United. Stay in the know with our Rave News Digest which summarizes five of the hottest global news you need to catch up on, saving you time and energy. Consider it your daily news fix.

A number of 2020 Primetime Emmy nominees are celebrating their first-ever nominations. Among these Emmy nominees is Kenyan actress and Oscar winner Lupita Nyong’o who has been nominated for her narration in Serengeti.

The 12 Years A Slave actress has been nominated alongside global stars Kareem Abdul, Chiwetel Ejiofor, Angela Bassett and David Attenborough in the Outstanding Narrator Category.

2. EC registers over 15 million voters in Ghana with 5 more days to go

The Electoral Commission (EC) has exceeded its projected target of registering 15 million eligible Ghanaians for the December 7, 2020, general elections. As of Saturday, August 1, 2020, five clear days to the end of the ongoing mass registration exercise, 15,117,438 people had been registered reports say.

The Chairperson of the EC, Mrs. Jean Mensa disclosed this at the seventh edition of the Let the Citizen Know series in Accra on Monday, August 3, 2020. She said although the Commission had exceeded its target, it would stop at nothing to ensure that all eligible Ghanaians were captured on the electoral roll to exercise their franchise. Children found guilty of trivial offenses, including the possession or use of cannabis, may not be incarcerated, the Johannesburg High Court has ruled.

The question before Judges Ingrid Opperman and Ratha Mokgoathleng was whether criminal penalties should be imposed on children when, following the Constitutional Court judgment Prince v Minister of Justice and Constitutional Development, the same was not true for adults.

A senior magistrate drew attention to the fact that there may be other children detained under what local prosecutors called “the drug child program”, and the court then ordered the audit, and various ministers were joined to the application.

The law also violated children’s rights to equality before the law, the best interests principle, and treated children more severely than adults in identical circumstances.

Fire crews in California are battling a massive wildfire that has forced thousands of people from their homes east of Los Angeles. More than 1,300 firefighters, backed by helicopters and water-dumping planes, have been tackling the blaze dubbed the Apple Fire which started on Friday.

Parts of the fire are on steep, rugged hillsides, making it hard for fire engines to reach. Around 7,800 residents have been told to evacuate the area. Images show flumes of smoke filling the sky over the mountainous region. In a tweet, the National Weather Service said some smoke had blown east to Phoenix, Arizona – nearly 300 miles (482km) away.

The wildfire began as two adjacent blazes in Cherry Valley, an area near the city of Beaumont. It has since stretched out to 20,516 acres (8,302 hectares), San Bernadino National Forest said in a tweet on Sunday.

Borussia Dortmund has set an August 10 deadline to agree on a deal for forward Jadon Sancho – who is Manchester United’s top summer transfer target – to leave the club. The German club has told United they want in excess of £100m for the 20-year-old England winger.

There is no agreement yet on a fee, which would be paid in installments.

Dortmund has set the deadline because they want undisturbed preparation for the 2020-21 Bundesliga season. The new campaign starts on 18 September, with the transfer deadline for international deals on 5 October.

Empowered For Success: Invest In Your Professional Growth At The ‘Women Without Guilt’ Conference By Dr Iyabo