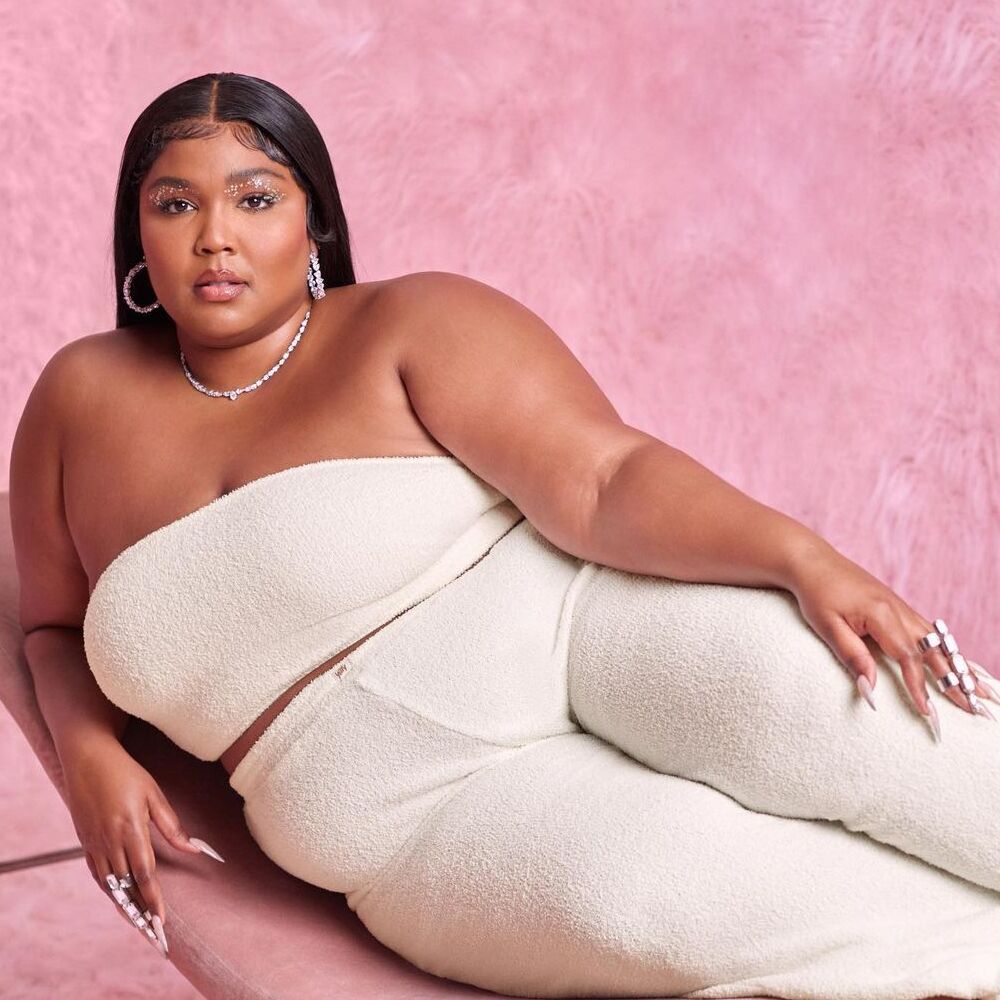 Lizzo will be the final Saturday Night Live musical guest for the year, Paul Okoye shows off new girlfriend, Arteta gives transfer update. Stay in the know with our Rave News Digest, which summarizes five of the hottest global news you need to catch up on, saving you time and energy. Consider it your daily news fix.

1. Lizzo will be the final Saturday Night Live musical guest for the year

THIS SATURDAY
Austin Butler and @lizzo are here for the final show of 2022!!! pic.twitter.com/dmRaEglm6F

Lizzo fans are in for a treat, as she returns for her third spin on Saturday Night Live as a musical guest. On the last show of 2022, she’ll be replacing the previously announced Yeah Yeah Yeahs, who pulled out due to guitarist Nick Zinner’s ongoing battle with pneumonia. The swap was revealed during the December 10 episode, along with a message from the alternative rock band via Instagram.

This time, Lizzo will only be showcasing her musical talents. Her most recent turn on the weekly NBC sketch comedy show saw the performer pulling double duty as host and musical guest back in April. Lizzo is currently nominated for six Grammy Awards and on tour with her newest album, “Special.” This year’s final SNL episode airs on December 17.

One-half of the P-Square music duo, Paul Okoye, also known as Rudeboy, has shared a video of his girlfriend, Ivy Ifeoma. The singer took to his Instagram page to publicly show off his new girlfriend while gushing over her. He captioned the video, “Ivy, My Ifeoma,” as Ed Sheeran’s “Perfect” played over the video. The singer made headlines on Sunday when he proudly showcased his new woman as they marked their one-year anniversary.

Okoye’s new woman is an Instagram model and influencer. She also doubles as a digital creator and fashion, beauty, and lifestyle influencer. This is coming a year after Okoye and his ex-wife, Anita, dissolved their marriage following the latter’s request for a divorce in August 2021. Information about the failed union was revealed through the official divorce petition, which listed irreconcilable differences as the reason.

Veteran musician Oskido rubbed shoulders with Hollywood actor Idris Elba in Ivory Coast. Taking to his Instagram timeline recently, he thanked Elba for making it to his mobile recording studio and uploaded a photo of both of them. This is a Music Factory and Legend Live partnership that seeks to bring collaboration between artists on the African continent.

“@idriselba for pulling through to our mobile recording studio in Ivory Coast. Can’t wait to collaborate with other African vocalists and songwriters to create some gems.#CanexMusicFactory in association with #Legendlive coming to your country,” he wrote.

In a separate post, Oskido updated his followers on the progress they were making. “We set up a mobile recording studio in Ivory Coast 🇨🇮 and had an incredible 3 days recording sessions with some of the dope vocalists and songwriters across Africa. Canex Music Factory in association with Legend Live coming to your country,” he wrote.

4. DJ Cuppy officially announces engagement to Ryan Taylor, despite rumors that he is seeing another woman

I can officially announce that I’m engaged! 💍💕

Only 25 days ago during @Gumball3000 driving rally, I met the love of my life.

I love you deep @RyanTaylor 💞

Disc jockey DJ Cuppy has officially announced her engagement to British boxer Ryan Taylor. This is coming weeks after the news already stormed the internet, as seen in a video that surfaced on social media. Cuppy has been mute about the engagement news since it got widely reported, but on December 12, the disc jockey took to her Twitter page to announce that she’s officially engaged. While announcing her engagement, Cuppy revealed that she only met her boo 25 days ago.

According to her, they met at the Gumball 3000 driving rally in Dubai, and the connection was instant. Describing him as the love of her life, she stated that sometimes one falls for the most unexpected person at the most unexpected time. This revelation sparked outrage on social media because it came at a time when DJ Cuppy’s fiancée, Taylor, was rumored to be seeing another woman just weeks before their engagement.

Social media users have dug up video evidence of the boxer being involved with another woman, Fiona Michelle, around the same time as his engagement to Cuppy. Fiona had posted a TikTok video in November with a mystery man whose tattoos are said to match those of Taylor.

🗣️| Mikel Arteta on the plans for the January transfer window:

“We are looking and we are active in the possibilities. If we can find the players that will strengthen the team, we will try.” [@arsenal] #afc

Mikel Arteta has insisted Arsenal is active and looking at options for potential signings ahead of the upcoming January transfer window. With the resumption of club football just around the corner, the Gunners are the ones to watch as they lead the Premier League heading into Christmas. Arteta and his side were tremendous before the World Cup break and the Spanish coach was quizzed on plans to potentially bolster the squad in January.

Speaking in a press conference during Arsenal’s mid-season tour, he admitted: “We are looking and we are very active looking at the possibilities. If we can find the players that can strengthen the team we will try.” The Gunners have taken part in a mid-season tour of Dubai along with the likes of Liverpool, Lyon, and AC Milan. They lost Gabriel Jesus to injury while he was away with Brazil at the World Cup, though, and are now light of options in attack with their star man having undergone surgery on his knee.