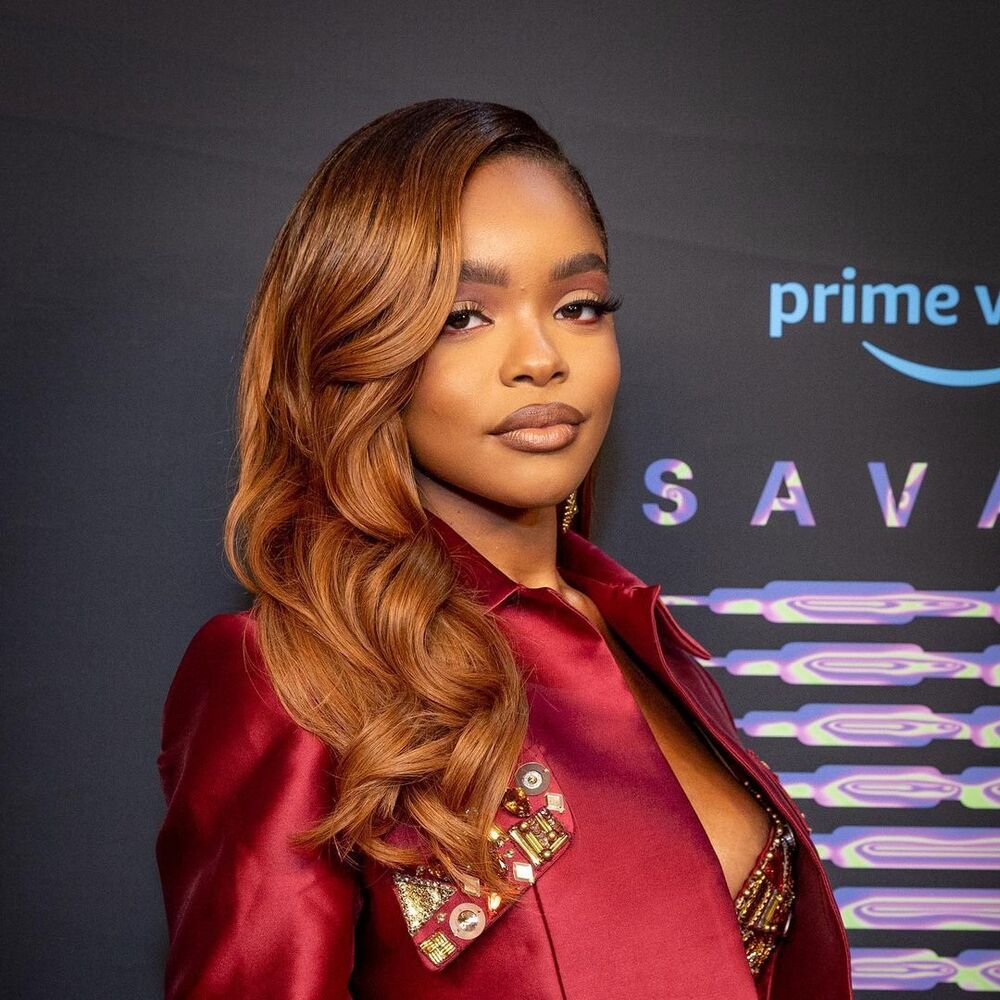 Marsai Martin undergoes surgery, Tems nominated for Golden Globe Award, Wayne Rooney joins Tyson Fury’s boxing training camp. Stay in the know with our Rave News Digest, which summarizes five of the hottest global news you need to catch up on, saving you time and energy. Consider it your daily news fix.

Marsai Martin hopes to spread awareness after having surgery for an ovarian cyst she's been suffering from for over four yearshttps://t.co/z7JBFmR5LB

Over the weekend, Marsai Martin revealed on social media that she recently underwent surgery to remove an ovarian cyst. “If you missed my live, long story short, I had surgery for my large ovarian cyst that gave me constant pain for 4+ years,” she shared via her Instagram Story on Saturday, December 10, along with a black-and-white video from inside the hospital. “I really don’t remember any of this sh*t because of the anesthesia, lol. But I will say that I am very grateful to have family and educators by my side in support of this process.”

The 18-year-old went on to encourage other young women to pay close attention to their bodies and to be advocates for their own health. “The only reason I am sharing this is so I can hopefully spread awareness and share my experience to the young women out there that may be going through the same thing or have difficult menstrual cycles. You are never alone. Listen to your body. It always shows you signs. Health is wealth.”

On Sunday, December 11, Martin took to Instagram with gratitude as she shared a positive health update with her fans. “Thank y’all for all the love,” she wrote on a photo showing herself getting her makeup done. “The procedure was 10 days ago and I’m now feeling fine. I also appreciate the stories from folks that have been through the same thing! But I’m back and I’m betta.”

We wish Martin a speedy recovery.

Nigerian international sensation Tems has recorded another impressive feat as she earned a 2023 Golden Globe nomination. The multi-award-winning singer was nominated for Best Original Score in a Motion Picture for “Life Me Up,” off Marvel’s “Black Panther: Wakanda Forever” soundtrack. Tems was nominated alongside Ludwig Göransson, Rihanna, and Ryan Coogler.

The 2023 Golden Globes will hold on January 10, 2023, at the Beverly Hilton in California, and it will be hosted by Jerrod Carmichael.

"I just had a tequila, for crying out loud!” said Bonang Matheba. https://t.co/aAXCcIUCAL

Media personality and businesswoman Bonang Matheba dismissed a pregnancy rumor and says she is not going to be a mother any time soon. This comes after her cousin Pinky Girl posted a snap of the two of them on her Instagram story, and Bonang’s stomach appeared to have a little bump. The media personality said they were out with their girls, having fun at a restaurant.

4. Karen Bass officially takes over as Mayor of Los Angeles

A new day has come to our city.

Let’s get to work. pic.twitter.com/16FQEgaTbh

Karen Bass was sworn in Sunday, December 11 as Los Angeles’ first female mayor at a ceremony in which Vice President Kamala Harris administered the oath of office. It was a jubilant celebration at the Microsoft Theater in downtown L.A. that featured celebrity performances as well as a sobering message from Bass, who faces the daunting task of solving the city’s housing crisis. It was reported that Bass said at the ceremony that her first act as mayor would be to declare a state of emergency on homelessness.

Bass, a six-term congresswoman, officially took over from outgoing Mayor Eric Garcetti one minute past midnight on Monday, December 12. “Today, too many Angelenos have no choice but to crowd multiple families into one home, and to work multiple jobs just to barely pay rent,” Bass said. “Tragically, our city has earned the shameful crown as being home to the most crowded neighborhoods in the nation – Pico Union, South L.A., East L.A., the East Valley. And Angelenos, we know our mission – we must build housing in every neighborhood.”

Tyson Fury is really going to use Wayne Rooney to prepare for Oleksandr Usyk 😂 pic.twitter.com/cswIIcQwa6

Wayne Rooney looks set for a brief foray into boxing with Tyson Fury claiming the current DC United boss is to spar with him early next year. The former Manchester United man is well-known for his love of boxing thanks to a controversial video that emerged back in 2015 of him and a few friends sparring in his Manchester home. The video sparked a now-iconic celebration, but it looks as though he will be doing it for real as Fury wants to spar with him after the turn of the year before his fight with Oleksandr Usyk.

Speaking to the media, Fury said: “I spoke to Wayne last night and he’s well up for it. But he’s a right-handed person, so he has to switch up to be a southpaw, left-handed. So we’re going to bring Wayne in for preparation for Usyk.” When asked if he was being serious, the two-time heavyweight champion responded: “No, [I’m being] very, very serious. He’s agreed, so he’s going to come into camp for about four weeks and help me. I’m a big fan of his as well.”