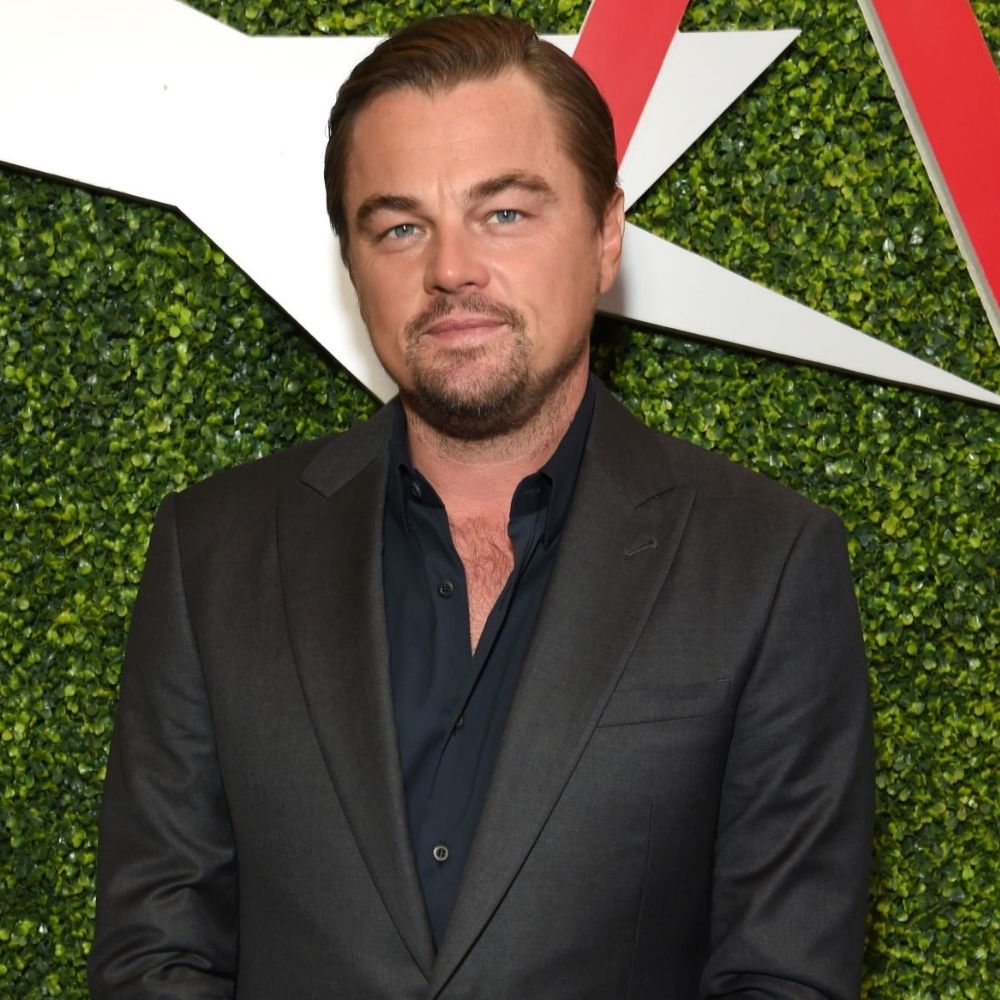 American actors everywhere are celebrating colleague, Leonardo DiCaprio as he turns 46 today, November 11. You may remember Leonardo DiCaprio in blockbuster movies like Titanic as Jack (and yes, I still think he could have survived) or new movies like Once Upon A Time un Hollywood, yet Leonardo is more than just a phenomenal actor.

Born in LA, the scene of stardom, Leonardo DiCaprio started his career very young, first appearing in Television commercials in the late 80s. By the early 90s, he was acting in TV series before landing his first major movie, This Boy’s Life in 1993.

And so it was up from there for the pretty boy and talented actor and he soon went on to become one of the few famous faces to look out for in Hollywood. Leonardo DiCaprio is known for playing the most unconventional roles and does excellent in biopic roles. He is expected to star in the upcoming thriller, Killers of the Flower moon alongside old actor friend, Robert De Niro, and director, Martin Scorsese.

While he is one of the highest-paid actors in the world, it was not until 2016 before Leonardo won his first Academy Award. It was for his role in the movie, The Revenant where he played the frontiersman turned savage, Hugh Glass.

This was not his highest-rated movie as Leonardo DiCaprio has played captivating lead roles in huge blockbusters like The Wolf of Wall Street, Shutter Island, Catch Me If You Can, Inception and Django Unchained to mention but a few.

As for his personal life, Leonardo is very discrete even refusing to grant interviews, however over the past few years, he has come under a lot of media scrutiny for constantly dating young women aged 25 and under.

In celebration of his 46th trip around the sun, we are taking a look back at some of his best movies. But before that, here are new movies by Leonardo DiCaprio you should check on:

#2. The Wolf of Wall Street

Happy birthday Leonardo DiCaprio! Thank you for all the smash hits!

Celebrating The Talented Keke Palmer At 27 And Top 5 Movies