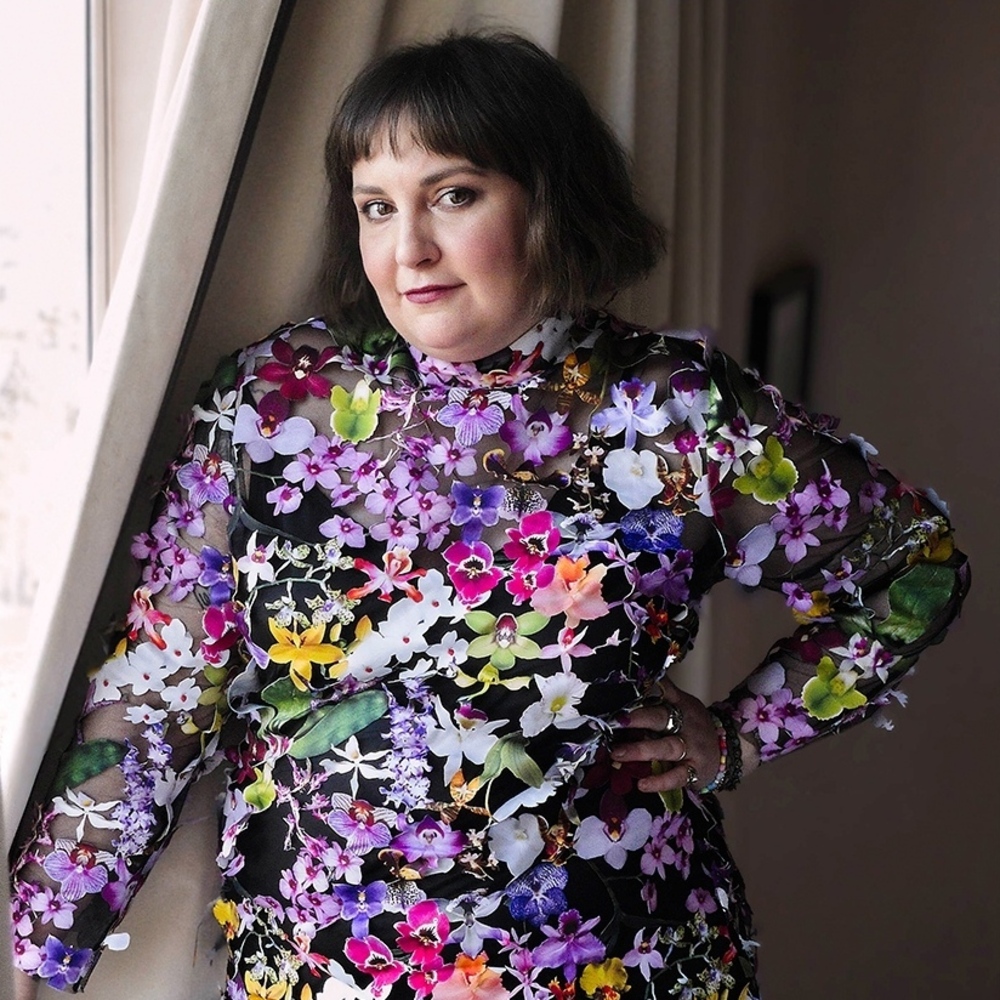 Mondays filled Lena Dunham with dread when she was growing up. Now, the first day of the week is her favorite part. “Once it became something you could shape yourself, I started to think it was incredibly exciting,” says the writer, director, and actor, “because everyone’s getting back into the mix, and I’m not particularly good at weekends.” Lena Dunham Net Worth

Best known for creating Girls, a Sex and the City-inspired HBO series about four millennials in New York, Lena Dunham, 36, who is alleged to have a net worth of $12 Million according to Celebrity Net Worth, has had a hand in various productions since the show wrapped in 2017, acting in Quentin Tarantino’s “Once Upon a Time in… Hollywood” and directing the pilot of trading-floor drama “Industry.”

Her latest project is the film “Sharp Stick,” released on July 29. It follows Sara Jo (Kristine Froseth), a 26-year-old nanny who becomes entangled in an affair with her boss, Josh (Jon Bernthal). In addition to writing, directing, and producing the movie, Dunham plays Josh’s pregnant wife, Heather.

Dunham is also working on her second memoir and her third movie, “Catherine,” “Called Birdy,” a coming-of-age story set in medieval England. Here, she speaks to WSJ. about work, living more privately, and the ways her husband, musician Luis Felber, has helped her create new routines.

Here are some things Lena Dunham revealed to WSJ. Magazine…

On the time she gets up on Mondays, and the first thing she does:

I tend to get up around 8:30. That’s a nice time where I still feel like I’ve gotten enough sleep to arm me for the week, but I don’t feel like I’m entering the week so late that it’s going to cause retroactive panic. I’m very lucky that my husband brings me a cup of tea because I cannot be roused without green tea, then coffee, then green tea. It’s a pretty lethal and hand-shaking caffeine combination.

On her go-to breakfast:

I was always really bad at breakfast, and then my husband was like, “You cannot start the day, especially the week, without eating something thoughtful.” He makes the very English breakfast of toast and soldiers, which is usually two soft-boiled eggs in egg cups with a chopped-up, gluten-free bagel with vegan butter on it. It feels like a little kid’s breakfast with some secret healthy components.

Just the fact that I get my face washed every morning and get moisturizer on after is a minor miracle.

My exercise routine very much consists of my husband being like, “You should take a walk. Walking is something people do. It’s important to walk.” So we walk around the block. We walk the dogs. I’m one of those people who can only exercise if I feel like there’s an end goal. At the other end, there has to be a coffee, some flowers, a stream that I want to look at.

On currently writing her second memoir:

The first one [Not That Kind of Girl] came to me really quickly, probably because I’d lived a lot less life. I’ve been working on this one for almost four years. I love the collaborative nature of making movies, but there’s something about prose where you’re in a conversation with yourself, and then you’re in a conversation with your reading that’s just so immediate and personal.

On any major insights she’s gained about herself while writing it:

It’s interesting to see how much we change but also how much we stay the same. I’m more careful about how I spend my energy, but also the person that I am. The house creature who loves to curl up with 17 blankets and write is the same person I was when I was five and 10 and 15. Just hopefully with a few more tools for managing.

On how part of Sharp Stick was about trying to understand the impact her hysterectomy had on her, and whether she feels like she got answers on motherhood:

I do. I think the movie was a lot about motherhood and the different shapes motherhood could take and the questions I was asking myself about that. What is motherhood going to look like for me? What are my feelings about what motherhood’s supposed to look like versus what motherhood actually looks like? I’m firmly in that moment in my life where there are babies, babies everywhere. So it was an exciting chance to ask myself some of those questions, while also having the kind of distance that comes from asking them through characters.

On directing the pilot of Industry, and which character’s arc she’s most excited to watch as the second season airs:

I’m a Harper head. I love how bold she is in her ambition and how, even when she makes a choice that’s really challenging to the people around her, the ways that she justifies it. Myha’la [Herrold] is one of my favorite actors I’ve ever worked with, and so just watching her do that is exciting.

On being a bit under the radar the past few years and now having this new movie out, has her mindset shifted in terms of navigating the public eye:

I was so in a groove with it around Girls. That was just a part of my job. Now I’m lucky that my job has just gotten to be writing and creating in this very private way. My hope is to just meet everyone where they are, answer the questions in a way that’s thoughtful, but maybe more considerate of my own privacy than I was at certain other points.

On what she’s reading and watching lately:

I have been watching The Bear like everyone else. It is a joy, and I’m lucky enough to know some of the actors in it. I’m reading Wide Sargasso Sea by Jean Rhys for the first time. How I missed that in my female mid-century novelist development, I don’t know. I’m adoring it with every fiber of my being.

On how she practices self-care and relaxation:

Especially as a sober person, figuring out how to relax is a constant dance with myself. Meditation is a huge part of it. It took me so long to realize that I actually had the power to shift my own relationship to anxiety. Anxiety, I thought, was sort of a natural given, just a part of my state. I say this as I continue to do that green tea–coffee–green tea sandwich, so I should work on that. Lena Dunham Net Worth

On the piece of advice that’s guided her the most:

When I was working on Tiny Furniture, my first movie, my friend told me a Godfather-related piece of advice: “Be a Michael, not a Sonny.” Take it slow and, ultimately, you will end up with control of the mafia; go too fast, and you’ll get shot up on the freeway. Another way of saying this is, when they speed up, you slow down. It’s always okay to take time and connect to yourself and make choices from a thoughtful and considered place.

7 Important Tips You Need To Know Before You Start Running