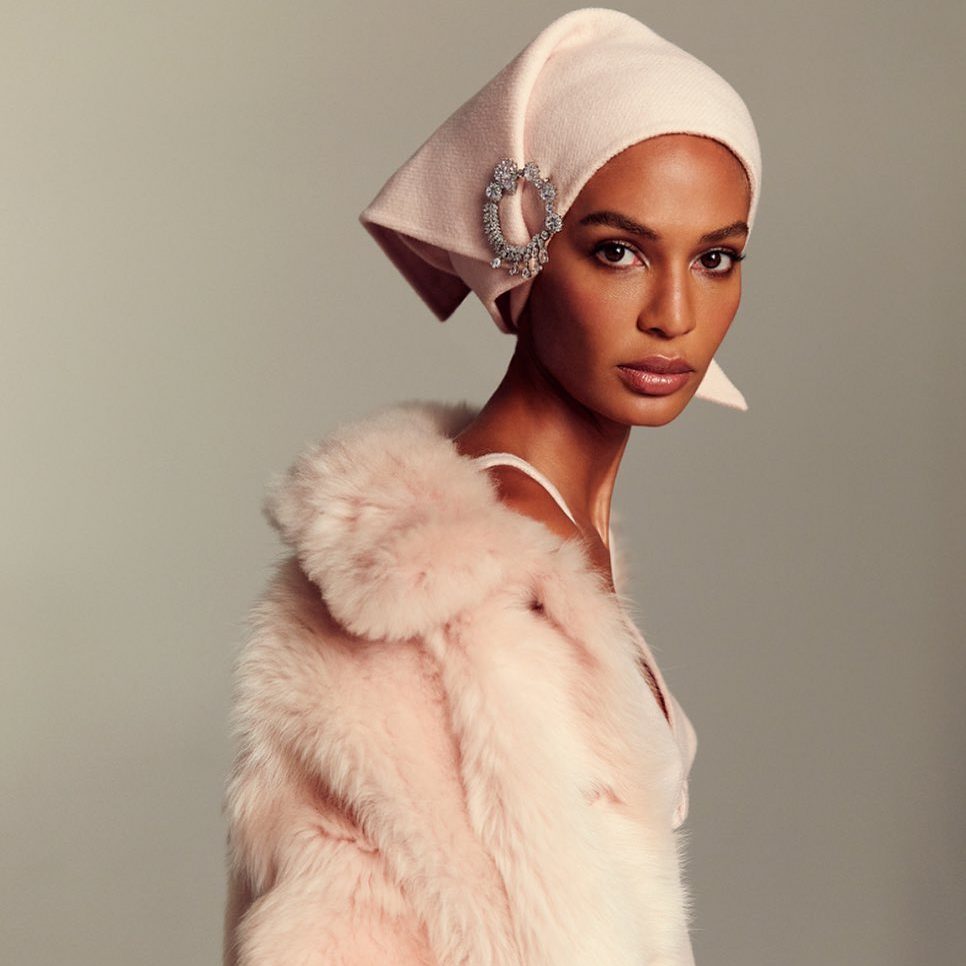 At the beginning of the pandemic, supermodel Joan Smalls thought one of the upsides to having to stay at home would be getting out of bed later in the morning. “I’m a sleeper,” she says. “I thought I would have these awesome, long mornings [sleeping] in.” But it wasn’t meant to be. She’s found herself waking up automatically around 7:30 or 8, and on some mornings, as early as 5 a.m.

The first thing she does is look at her phone, because before she goes to bed, she puts it on airplane and ‘do not disturb’ modes, with the Wi-Fi off. “I just check to make sure there was no emergency, that my family didn’t need me for anything,” she says.

Joan Smalls, 32, who started modeling in 2007, had her break three years later when she walked in Givenchy’s couture show in Paris. Since then, she’s walked in more than 500 shows and starred in campaigns for brands including Chanel, Ralph Lauren, and Tiffany. In 2011, she became the first Latina model to be a face of Estée Lauder.

She was born and raised in Hatillo, Puerto Rico, where she spent part of the pandemic. Last June, she announced that she would donate half of her 2020 wages to support the Black Lives Matter movement. At the same time, Joan Smalls launched DonateMyWage on DonateMyWage.org, a platform where anyone can enter their salary amount to see what it means to donate an hour, a day, a week, or a month’s wages.

Here are some of what Joan Smalls revealed to WSJ. Magazine…

What have you learned from launching DonateMyWage.org? 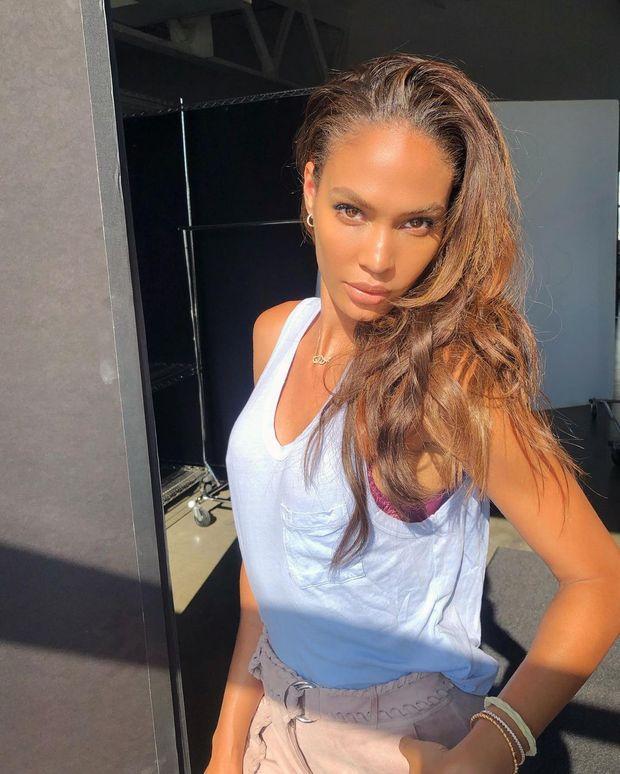 It’s not as easy as it may seem to convince brands to donate money. A lot of the times I’ll say, I’m donating this—do you guys want to match? Because there isn’t a budget for that, they can’t do it. But then they’ll say, Oh, we can donate a certain amount, and then they want a mention of it or they want the affiliation. And I’m like, Yeah, but I’m going to need you to do more work. Joan Smalls DonateMyWage.

I’ll continue to promote it and make the website grow and create different ways of donating. Obviously, yes, I’ll still be donating, just not 50 percent. I’m sure there’s going to be other causes to donate to, other crises.

How has the pandemic changed your work and modeling? Does it feel like things are starting to go back to normal? Joan Smalls DonateMyWage.

I don’t think normal would be the word to describe this. I don’t think anything will ever go back to normal. Work did start to pick up—it just requires more planning and more time to confirm things. Can you enter the country? It’s less work; budgets have changed as well. Things aren’t selling like they used to, there is no [normal] Fashion Week, the editorials are cut down. Everything is a bit minimal.

Do you miss Fashion Week?

The part I miss the most is reunions, seeing my friends. Knowing that everybody was in the same country, it was almost like a traveling band. A lot of the time we don’t get to see each other because we’re bouncing around, missing each other. So knowing who’s going to be in town, your crew, you can have dinner, catch up, have drinks, have room service. I miss that part a lot and also seeing the creative. There’s so much inspiration.

Do you feel like you’ve seen changes in fashion industry attitudes since last June?

I’ve seen brands use more people of color in their campaigns and advertising editorials, which I think is good. But at the same time, is this going to continue, or is it just a trend? I believe when it comes to fashion there should be a responsibility of equality for all, not just the Black community. I remember at one point, the new thing was Asia and China. All the runways, all the magazine covers, all the editorials, you see a high influx of Asian models and barely any Blacks or Latinas. It comes in waves. Now they’re focused on the matter of Black lives, you see more interest in that, and now they fall back on the Asian models. There should just be equality throughout, consistently, with every race. Joan Smalls DonateMyWage.

I’ve been doing 45 minutes [a day]—it’s mostly resistance training with my own body. I’ll do planks, I’ll do different types of sit-ups, anything that’s for my core because I have scoliosis. I do a lot of glute work: kickbacks, squats, fire hydrants. Cardio, I’ll do maybe three times a week. When I was in Puerto Rico, I’d run outside because it gave me a nice view to be outdoors and running in between palm trees. I haven’t done Muay Thai in over a year now, and I’m starting to miss it. I believe a girl should always be able to throw a good punch. It’s a good self-defense.