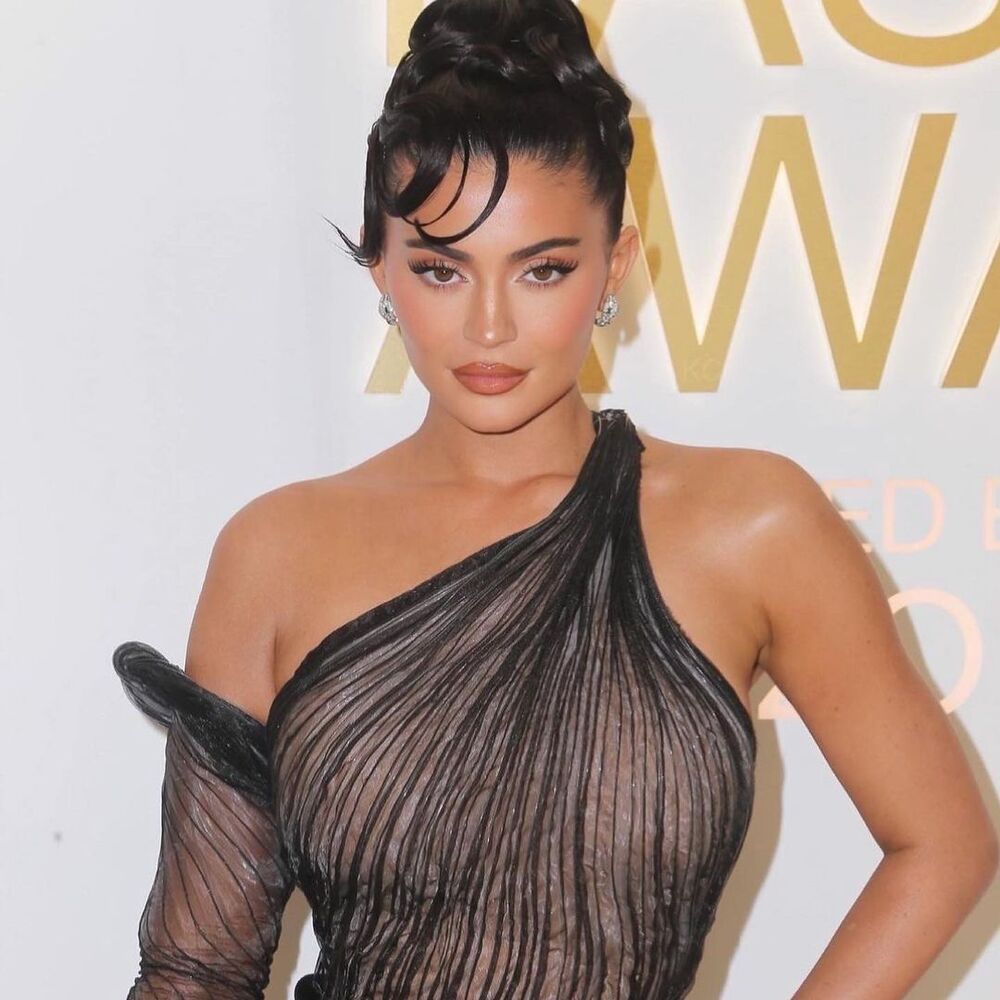 Kylie Jenner shares first photos of son and reveals his name, CKay’s ‘Love Nwantiti’ makes history, Haaland breaks goal scoring record. Stay in the know with our Rave News Digest which summarizes five of the hottest global news you need to catch up on, saving you time and energy. Consider it your daily news fix.

Travis Scott and Kylie Jenner’s son, who was originally named Wolf, has a new name, and the couple has finally publicly announced his new name. On Saturday, Jenner captioned a series of Instagram photos with their son’s new name, Aire. “AIRE,” she wrote with a heart emoji. The post featured four images of the adorable boy, including two pictures of Jenner lovingly holding him. “I love you Aire Webster,” Kris Jenner commented on the post.

The name news comes just before the baby’s first birthday, which will be on February 2. Scott and Jenner are also parents to Aire’s big sister, Stormi, who turns five on February 1. The couple had first said Aire’s name was Wolf after Jenner gave birth in February. But by March, Jenner clarified that her son’s name changed after realizing it didn’t fit his personality.

2. CKay’s ‘Love Nwantiti’ makes history as it goes 4 times platinum in the US

Nigerian international sensation CKay has made history as his single “Love Nwantiti” goes four times platinum in the United States. On Friday, January 20, CKay revealed via his Twitter account that the single went four times platinum on January 13. The track was released in 2019 as one of the singles off his debut EP, “CKay The First.” It began to gain traction a year later on TikTok before ascending to an unprecedented level of international fame.

By selling over 4 million copies in the US, “Love Nwantiti” holds the record for the most units sold by an Afrobeats song. It’s followed by Wizkid’s “Essence,” which is three times platinum.

Amanda and Shawn had been married for less than three years. https://t.co/qB8XLwWJyI

Actress Amanda du-Pont and Shawn Rodriques finalized their divorce on Friday, after almost three years of marriage. There was no indication that the marriage was headed for trouble. According to reports, documentation by the court confirmed the couple’s marriage has officially ended.

The only time the media personality’s marriage was the talk of the town was in May last year when she pleaded with a popular blogger to leave her name out of his gossip after she was accused of being in a new relationship. The actress denied having a new boyfriend following the gossip that she was spotted with her new man in Cape Town. She took to Twitter to set the record straight and shared a clip of herself and her friends out together, saying the man in the pictures was her bodyguard.

Young Thug and a co-defendant in his Young Slime Life RICO case are reportedly facing new charges after an alleged hand-to-hand drug deal in court while jury selection was taking place. On Wednesday, January 18, officials say Adams, who is currently serving life without parole for murder, provided Thug with a Percocet pill while the rapper was sitting next to his attorney in court.

Security video posted on Twitter seems to show the alleged drug exchange. Authorities accuse Adams of passing Thugger the drug and walking away after approaching the rapper from behind and reaching out his hand. Reports say that after the alleged exchange took place, deputies with the Fulton County Sheriff’s Office stepped in and took the drug from Thug, and confronted Adams. A search of the latter revealed that he had Percocet, marijuana, tobacco, and other contraband wrapped in plastic and food seasonings to mask the smell, officials allege.

⚡️ @ErlingHaaland is scoring at an incredible rate!

His 24 #PL goals so far in 2022/23 eclipses the winning Golden Boot tally in the last four seasons 😱 pic.twitter.com/gca0vkITFo

Erling Haaland took his season total to 24 goals with his hat-trick against Wolves, a higher tally than the last four Golden Boot winners. The Norwegian scored in the 40th, 50th, and 54th minutes to complete a lightning-fast hat-trick and storm even further up the Premier League goalscoring charts. The tally eclipses the 23 goals scored by Jamie Vardy in 2019-20, Harry Kane in 2020-21, and Mohamed Salah and Heung-min Son in 2021-22, and is two goals clear of the 22 scored by Salah, Pierre-Emerick Aubameyang, and Sadio Mane back in 2018-19.

The record-breaking hat-trick cements Haaland’s place back in the goals, adding to a strike against Tottenham following a period of three matches without scoring. For City, his goals meant they took control against Wolves, as Pep Guardiola’s side looked to narrow the gap between themselves and Arsenal to just two points. The 22-year-old will be hoping to continue his fine goalscoring form when City hosts league leaders Arsenal in the FA Cup’s fourth round on Saturday.