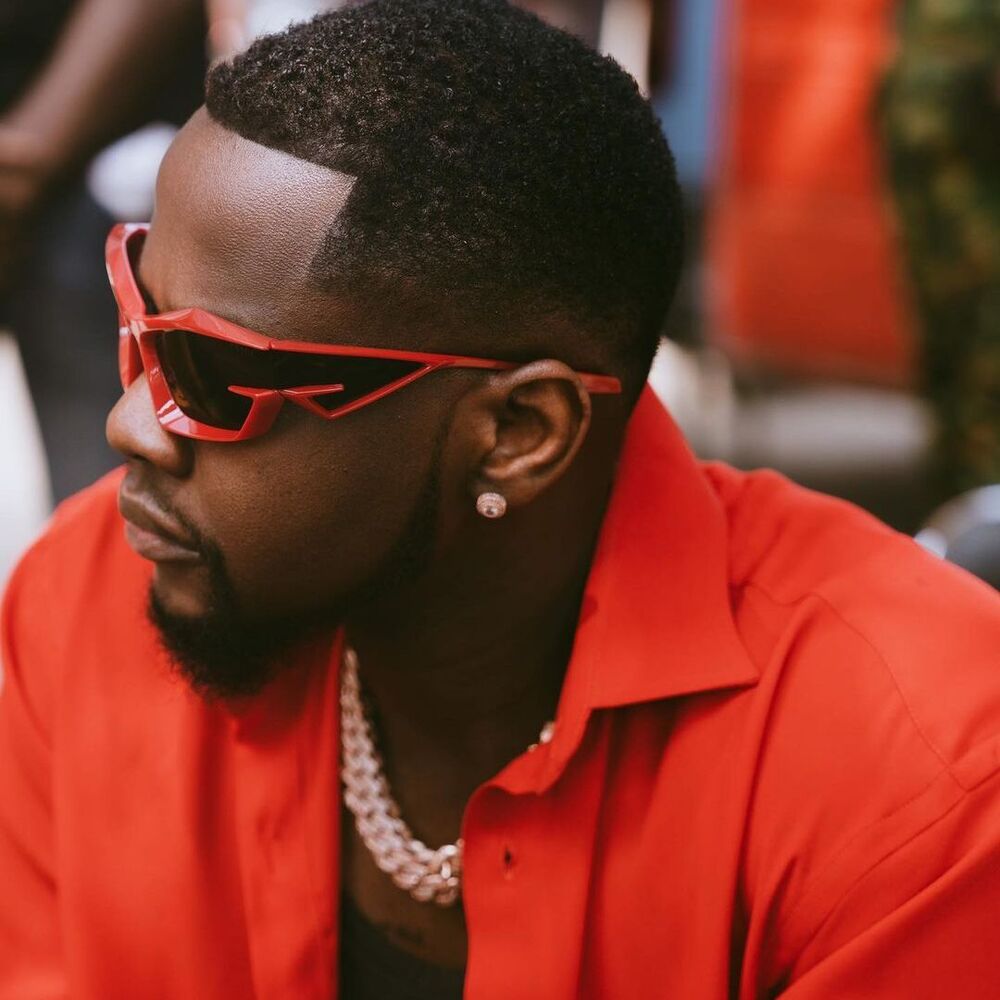 After a two-week hiatus to usher us into the new year, our favorite Afrobeats artists are back to releasing music, and they are giving us a taste of what to expect in 2023. Starting off, we have Kizz Daniel, whose latest offering, RTID (Rich Till I Die), is about manifesting wealth.

After a successful 2022, Seyi Vibez doesn’t seem to be slowing down, as he has released his third project, Memory Card, in less than three months. Other artists also put out songs that opened up the year, and we’ve curated the top five trending tunes for your listening pleasure.

Top-Notch Nigerian music maker and performer, Kizz Daniel, comes through with a new song this new year titled RTID (Rich Till I Die). The artiste got two of Nigeria’s most talented producers, Reward Beatz and Blaise Beat, to work on the song, creating a sonically appealing jam to welcome us into the new year.

Seyi Vibez shows no sign of stopping as he unleashes a new banger titled Para Boi. This hardcore street-hop record taken from his new mixtape, Memory Card, is definitely the next street anthem. Interestingly, this is his third project in less than three months. While rooted in Afrobeats, singer-songwriter Seyi Vibez incorporates elements of hip-hop and indigenous African rhythms into his vibrant sound.

Nigerian vocal powerhouse WAJE is back with a new album titled The Misfit. The arrival of this album came as a shock to fans because it is her second drop in less than one year, following WAJE 2.0. On The Misfit is the lyrically buoyant and production-solid Try Me, which sees the singer bringing out her romantic side.

Ghanaian singer and Shatta Movement leader, Shatta Wale, begins the new year manifesting blessings on 2023. The self-produced record sees the artiste trying his hands out on production, and we must say, he did a wonderful job.

American producer Robinson introduces a new song titled Ayo Girl. The well-crafted afrobeat-inspired song features vocal contributions from talented musical artists, including fellow American Jason Derulo, Nigerian singer Rema, and production contributions from Nigerian producer Tempoe. The beat of this banger was first introduced to the world in 2021, after which it blew up on TikTok. Almost two years later, we are getting it back with vocals.

Travel Right: A Businessman’s Guide To Traveling In Style