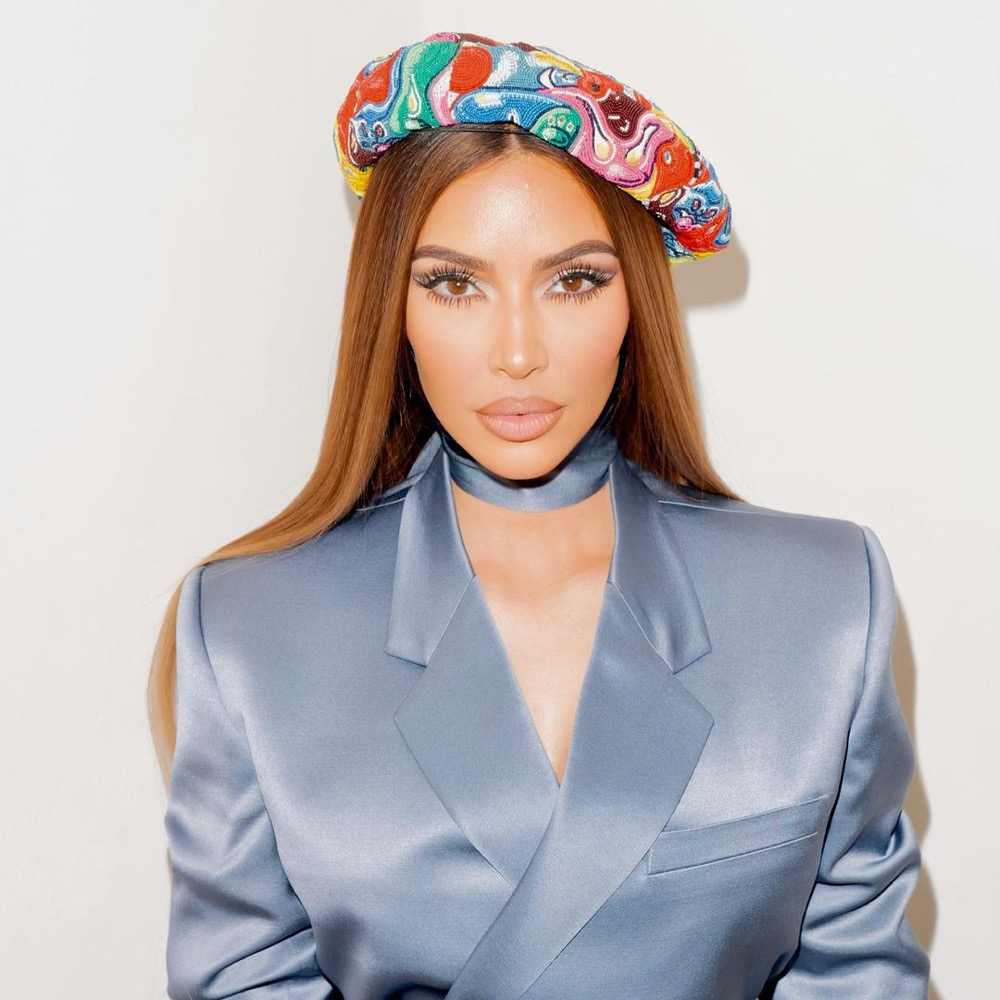 Kim Kardashian West is officially a billionaire, Davido and Focalistic to release joint EP, De Bruyne extends contract. Stay in the know with our Rave News Digest, which summarizes five of the hottest global news you need to catch up on, saving you time and energy. Consider it your daily news fix.

According to Forbes, Kim Kardashian West is joining the ranks of Jeff Bezos, Elon Musk, and other moguls as she is officially a billionaire. Forbes released its annual World’s Billionaire List on Tuesday, which placed Kim Kardashian West on the elite list for the first time. The magazine said West’s booming businesses, KKW Beauty and Skims, helped put her over the top to achieve the billionaire benchmark when added to her television show and endorsement deals.

It’s not the first time the Kardashian-Jenner family has appeared on a Forbes list. The magazine previously sparked controversy for crowning her younger sister Kylie Jenner the youngest-ever self-made billionaire at 21 years old.

On April 5, 2021, news broke that Nigerian superstar, Davido and South African rapper, Focalistic are set to release a joint EP. The EP is set to drop during the months of summer. The news broke during an Instagram Live conversation between the DMW boss and the Pitori superstar. Davido said, “Focalistic, Davido EP coming in the summer. Four songs and we fuck that shit up.”

Focalistic replied saying “Let’s fuck it up, it’s the only way… The EP coming soon y’all. E Choke!” Davido and Focalistic already collaborated on ‘Ke Star (Remix),’ which continues to make waves across the continent.

Media personality Somizi Mhlongo-Motaung has unfollowed his husband, actor, and entrepreneur Mohale Motaung-Mhlongo on social media. The move comes just as the pair spent the long Easter weekend with their respective friends. While people have questioned the status of their relationship lately, the duo have kept mostly mute.

Fans have also asked why they were not posting pictures together and were quick to note that Mohale does not wear his wedding ring anymore. Mohale last posted a picture of himself and Somizi in December last year.

Speaking with the press on several issues, the MP, who is also a member of the Foreign Affairs, Special Budget, and Poverty Reduction Strategy committees, said the move demonstrated the commitment of President Nana Addo Dankwa Akufo-Addo-led government to the power sector.

Manchester City midfielder Kevin de Bruyne has signed a new contract with the Premier League leaders that runs until 2025. The 29-year-old Belgium international had more than two years remaining on his previous deal. De Bruyne has won two Premier League titles, the FA Cup and the League Cup, four times since joining City from Wolfsburg in 2015.

“Signing this contract was a straightforward decision,” he said. “This football club is geared for success. It offers me everything I need to maximize my performance.” Again, the Belgian has been instrumental for Pep Guardiola’s side this season as they chase an unprecedented quadruple.