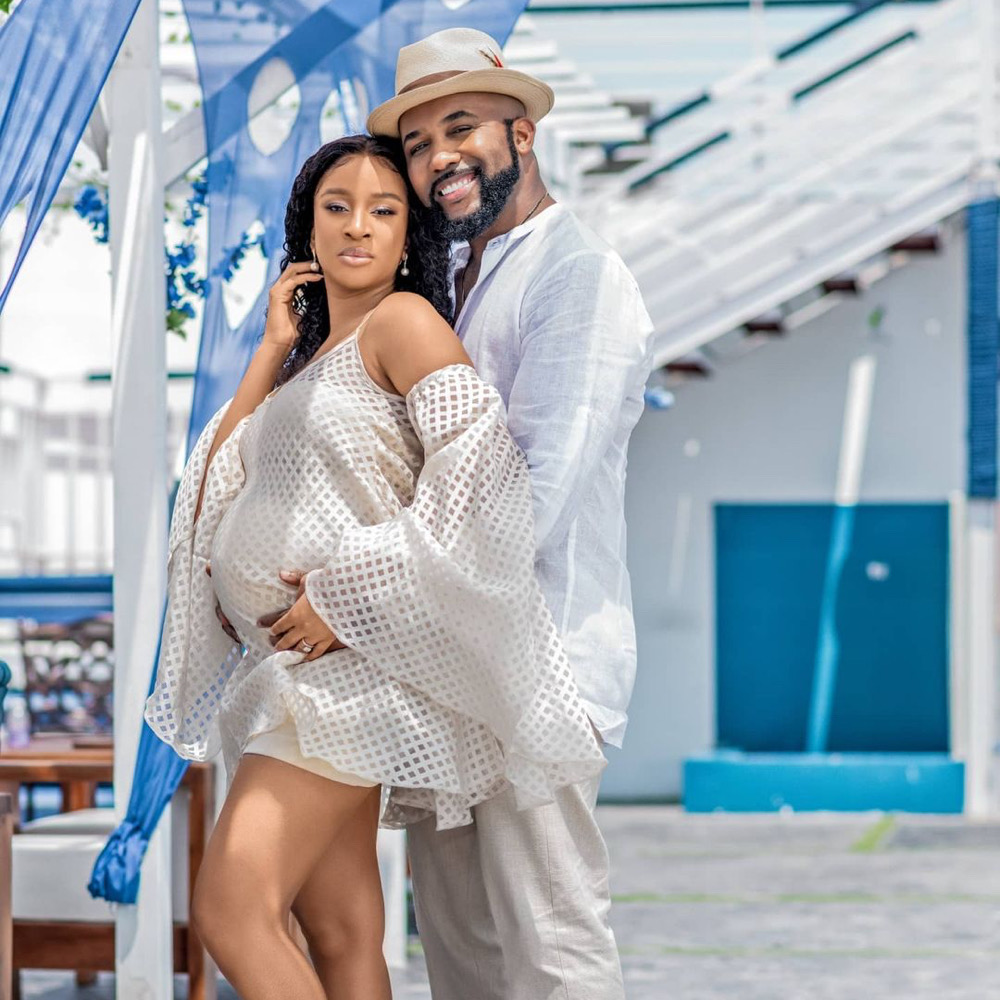 Adesua Etomi and Banky W open up about their pregnancy journey, Thandie Newton reverting to correct name spelling, Bailly tests positive for COVID-19. Stay in the know with our Rave News Digest, which summarizes five of the hottest global news you need to catch up on, saving you time and energy. Consider it your daily news fix.

1. Nigeria: Banky W and Adesua Etomi open up about their pregnancy journey

Nollywood celebrity couple Banky W and Adesua Etomi have shared their inspiring pregnancy journey. The couple who tied the knot back in 2017 revealed in a YouTube video that they struggled with getting pregnant for nearly a year after getting married. “Eleven months later, by the grace of God, we got pregnant,” Adesua shared.

Adesua Etomi later revealed that at one of their frequent hospital appointments, they discovered that they couldn’t find a heartbeat for their twin fetuses which they conceived using IVF and eventually lost the pregnancy. They had more IVF procedures which were unsuccessful. After many trials, they gave up and decided to live their lives until their son was conceived naturally. Banky W and Etomi announced the arrival of their son last month.

Thandie Newton wants to revert to the correct spelling of her name – Thandiwe – after it was misspelled 30 years ago. The 48-year-old actress had her name misspelled when she did her first film and has never changed it back, but she now wants to go back to the proper spelling.

In the 1991 film ‘Flirting,’ the actress played a character called Thandiwe, and while the character’s name was spelled correctly in the ending credits, her name was spelled wrong. She told British Vogue: “That’s my name. It’s always been my name. I’m taking back what’s mine.”

South Africa has signed an agreement with Pfizer Inc for 20 million dual-shot COVID-19 vaccine doses, a government official told Reuters on Tuesday, boosting plans to start mass vaccinations from April. The deal is another move forward for the country’s worst hit by COVID-19 infections in Africa, as it adds to the 31 million single-shot doses from Johnson & Johnson (J&J), which the government approved last Thursday.

The first batch from Pfizer is expected to arrive late in April, deputy director-general at the department of health Anban Pillay told the media, while holding back the price. After the Pfizer deal, the government will have enough to vaccinate roughly 41 million people out of its total population of 60 million.

The World Bank estimates that Africa would need about $12 billion for COVID-19 vaccines and their distribution to attain sufficient levels of vaccination coverage to interrupt virus transmission, according to a new report by the bank and the IMF. The report argued for a further extension of the Group of 20’s debt service moratorium through year-end, noting the continued high liquidity needs of developing countries and their deteriorating debt sustainability outlooks.

It stated the amount of money Africa needed to interrupt transmission of the virus was about the same as the total amount of official debt service payments already deferred by 45 of the poorest countries participating in the G20’s Debt Service Suspension Initiative (DSSI).

Amad Diallo, who made his international debut for the Elephants during their 3-0 defeat of Niger on March 26, is back in Manchester and was an unused substitute at Old Trafford.