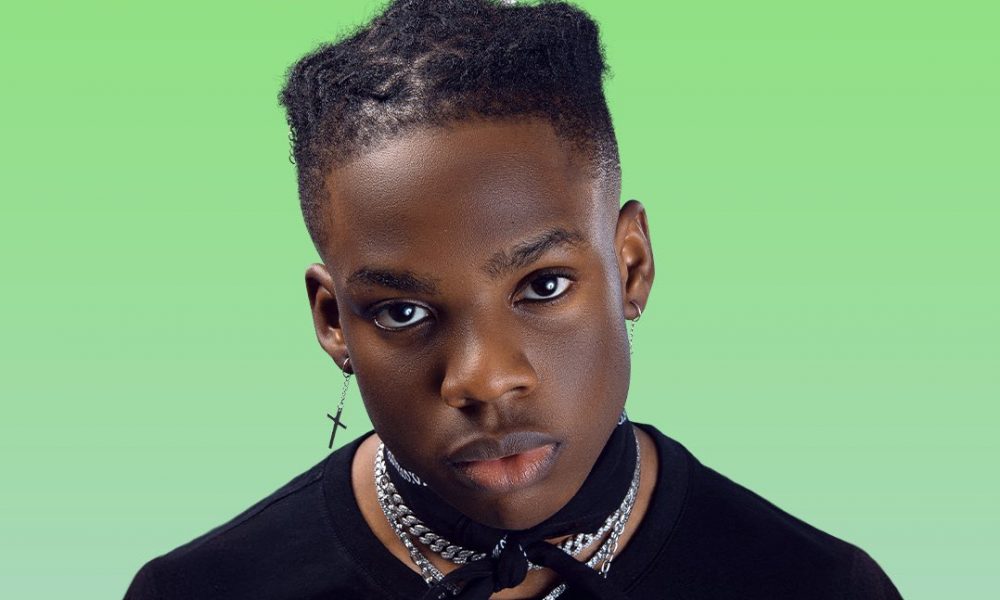 Rema has been named Apple Music’s Up Next Artist, Kim Kardashian West signs exclusive deal with Spotify, Harry Kane to start against Tottenham. Stay in the know with our Rave News Digest which summarizes five of the hottest global news you need to catch up on, saving you time and energy. Consider it your daily news fix.

According to Apple Music, “Since the debut of his Rema – EP in March 2019, Rema has become the #18 World Artist across Apple Music based on lifetime plays.”

Rema tells Apple Music, “Getting recognised by Apple as their Up Next artist is a huge deal for me. I want to take Afrobeats to the world and now the world is listening, it’s an honour. This has come during a time when across the world people are uniting and coming together to fight for justice. This generation, my generation, are standing up and speaking out and it’s amazing to see, I am standing right beside them.”

Spotify continues to bulk up its podcast roster, signing a deal with Kim Kardashian West for an exclusive series looking at a case involving criminal-justice reform.

A Spotify spokesman confirmed the company’s deal with Kim Kardashian West and TV producer Lori Rothschild Ansaldi for the podcast, to be made available exclusively on the Spotify platform. Kim and Rothschild Ansaldi will co-host and co-produce the show with Spotify’s Parcast studio.

Word of the Spotify’s latest podcast deal comes a month after the company landed a landmark deal with Joe Rogan, reportedly worth more than $100 million, to distribute “The Joe Rogan Experience” podcast exclusively to Spotify starting later this year. 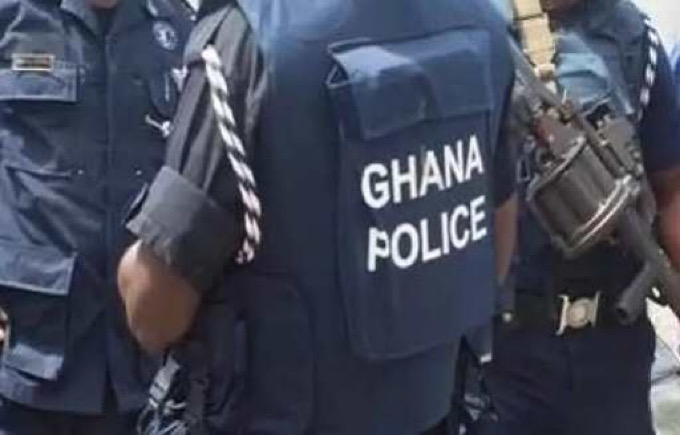 The Nima Police Station in Accra was on Thursday dawn robbed by thieves. The thieves reportedly made away with items including laptops, printers, television sets, and other stationery.

A report said some officers of the station also say their shirts which were hanging in the offices have been taken away by the bandits. It is unclear how the thieves got access to the offices of the police station.  The Nigerian news today.

Multi-national e-commerce company Amazon has announced that 3,000 jobs will be made available to South Africans, with the positions of virtual customer service associates and technical services available to anyone with a matric certificate.

The 3,000 jobs – which will bring Amazon’s total contribution to the South African workforce to 7,000 – are focused around providing 24/7 support to customers in North America and Europe.

Tottenham boss Jose Mourinho has confirmed England captain Harry Kane will start Friday’s Premier League home match against Manchester United. The striker, 26, has not played since a hamstring tear against Southampton on January 1 which required surgery but has regained full fitness during the lockdown.

Two more key players, forward Son Heung-min and midfielder Moussa Sissoko, who both had surgery this year, will also start against United.  The Nigerian news today

See also: Rema takes us on a ride in his Beamer + more african songs