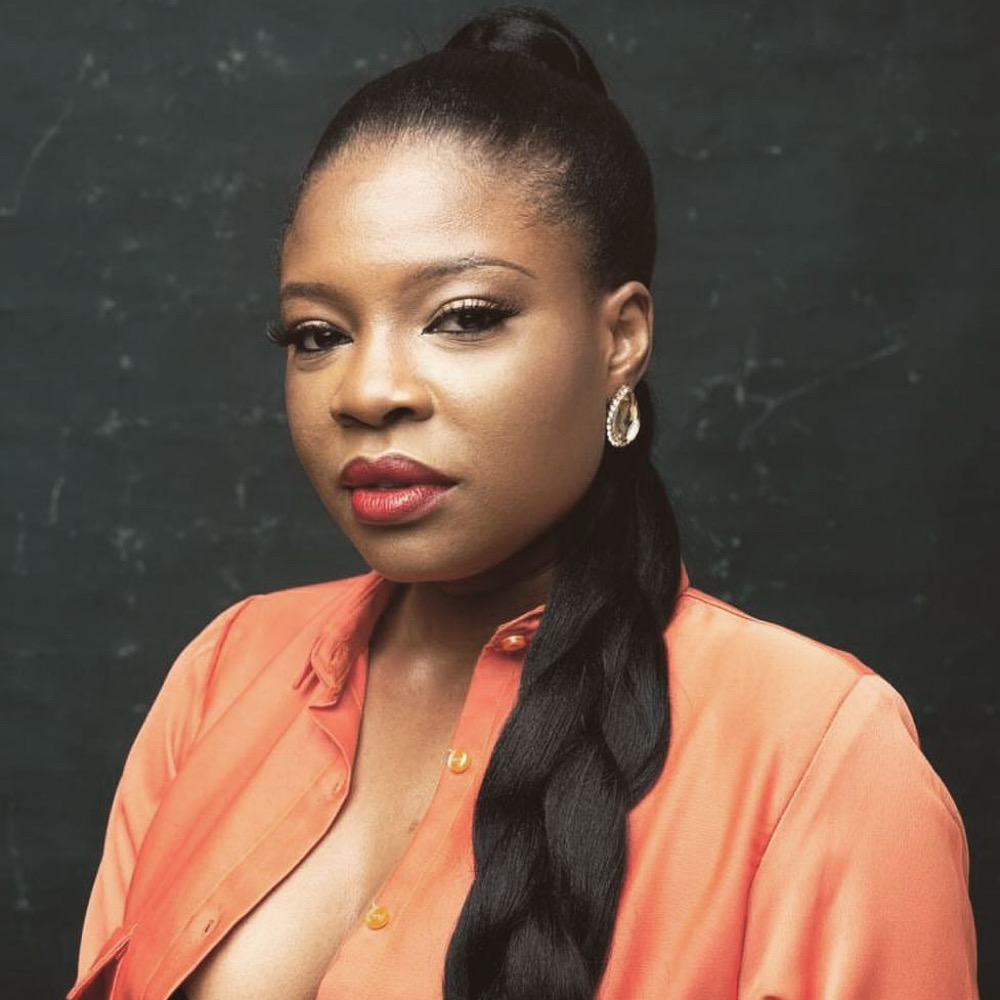 Kemi Adetiba teases new film, DaBaby allegedly involved in Miami Beach shooting, Alexander-Arnold in England squad. Stay in the know with our Rave News Digest, which summarizes five of the hottest global news you need to catch up on, saving you time and energy. Consider it your daily news fix.

Top Nigerian filmmaker Kemi Adetiba has teased fans with news of a new film slated for release this December. The “King of Boys” director let the cat out of the bag on her new Kemi Adetiba Visuals project in a tweet shared on June 1, 2021. She tweeted: ” ‘DEN OF SNAKES’ – Christmas 2021 #KAVNotSoSecretAnymoreProject.”

Kemi Adetiba announced movie auditions  months ago for the secret KAV production and reportedly got quite a number of entries. Although details are currently under wraps, the revered filmmaker hints at it being another blockbuster.

News of the new project comes amid reports of a soon-to-be-announced release date for Adetiba’s highly anticipated Netflix project, “King of Boys 2.” The prequel is set to premiere exclusively on the global streaming platform and is to date one of the most talked-about Nollywood projects.

Ernesto Rodriguez, a spokesman for the Miami Beach Police Department, confirmed to the press on Tuesday that “several possible subjects”  have been detained, including the rapper after he and his entourage were suspected of being involved in the shooting on Monday. The shooting allegedly occurred just after 11:30 p.m.

Yall do know that's my song right? Like I am not featured on the song, I wrote it. The melody that Boohle is singing was written by me. Like I made the song with Abidoza before Boohle blessed it & took it out the roof. Yall pretending I asked to be on the song or I bought it. Lol https://t.co/vQopfCJeyN

Hip hop heavyweight Cassper Nyovest has hit back at the hate he has received for his latest release, “Siyathandana.”  While Cassper and the new single trended on Monday because people could not get enough of it, some were not feeling it.

One unimpressed Twitter user took to the app to vent about how they felt the Nyovest had “ruined”  the song with his involvement. Cassper responded, schooling the tweep on the real genius behind the hit. The star reminded everyone that he wrote the song and it was his own.

Dancehall artiste Shatta Wale has apologized to some road contractors he got into an altercation with on Monday, May 31. In a video, the artiste said that it is unfortunate that his quest to get a good road facility for his community ended on such a sour note.

This comes after the road contractor, Kenney Acquah, had accused the dancehall artiste Shatta Wale and his men of assaulting him and his workers at Adjiringanor in Accra.

Trent Alexander-Arnold has been named in England’s 26-man squad for this summer’s European Championship. Liverpool full-back Alexander-Arnold, 22, is one of four right-backs, while injured duo Harry Maguire and Jordan Henderson are included.

Boss Gareth Southgate had to cut seven players from his provisional list. Mason Greenwood withdrew through injury with Jesse Lingard, Aaron Ramsdale, Ben White, Ben Godfrey, James Ward-Prowse, and Ollie Watkins all left out. The final squad means there will be no debutants for the tournament, which starts next week.

Celebrating Morgan Freeman: The Man, Myth And Legend Turns 84 + 5 Of His Most Memorable Movies