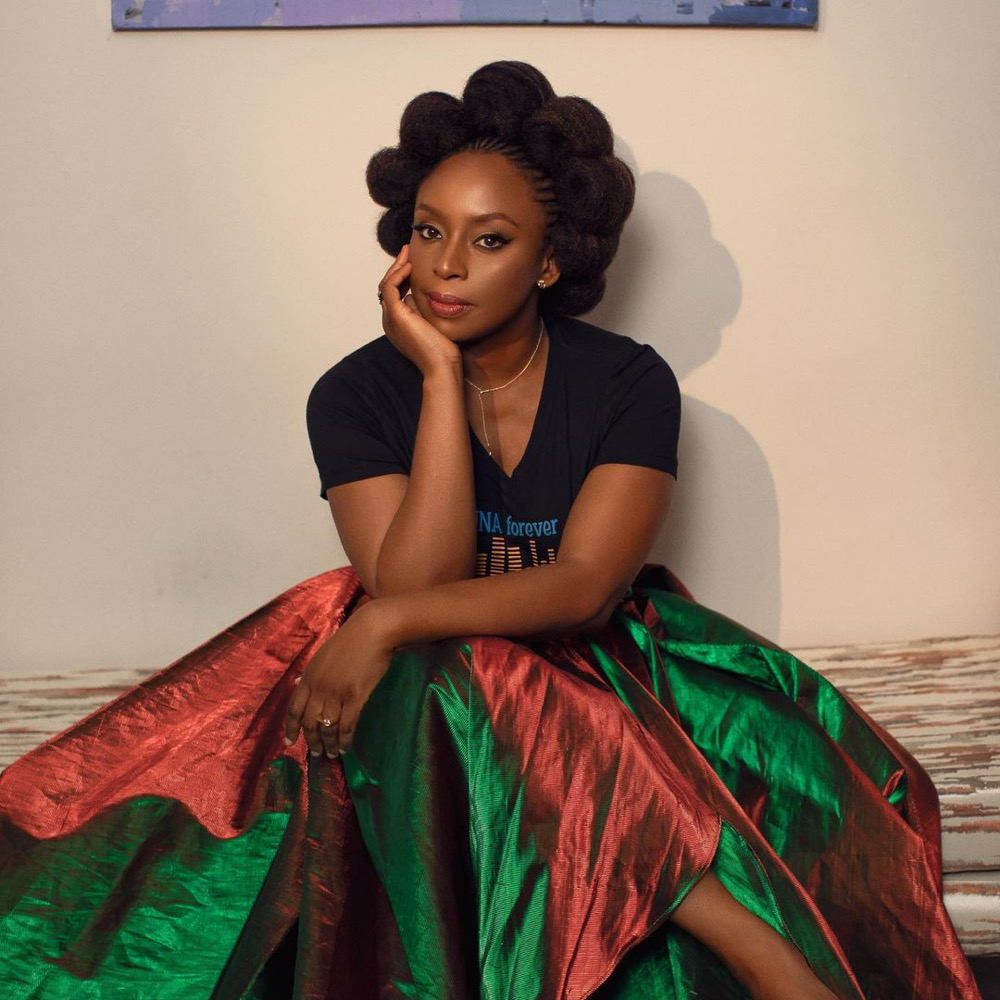 Chimamanda Adichie speaks on Western weddings, DaBaby released without charge, Benteke extends stay at Crystal Palace. Stay in the know with our Rave News Digest, which summarizes five of the hottest global news you need to catch up on, saving you time and energy. Consider it your daily news fix.

1. Chimamanda Adichie speaks on the traditions of Western weddings

Nigerian author Chimamanda Adichie has expressed her worry over how the tradition of the western world has sidelined mothers during weddings. The award-winning writer made this known via her Instagram page on Wednesday, June 2, 2021, while reminiscing how she gave her late mother her due respect during her wedding years ago.

While speaking on Western weddings, Chimamanda Adichie also said that it is okay for people to change whatever traditions they are accustomed to.

DaBaby has been released without any charges after being questioned by Miami detectives for hours over a shooting that allegedly involved him and his entourage near Miami Beach. Detectives were questioning the rapper following a shooting in South Beach just after 11:30 p.m. on Monday.

Police have announced that DaBaby–real name is Jonathan Lyndale Kirk–was released just before 5 p.m. on Tuesday, which comes after they had two other suspects under arrest and in custody. The rapper and up to 12 people in his entourage were taken in for questioning overnight.

The arrest was made after two people got shot during the altercation that allegedly involved DaBaby’s entourage, and one victim remains in critical condition in the hospital, while the other was released on Tuesday.

South African actress Nomzamo Mbatha, who is well known for her humanitarian work as an ambassador of the United Nations Children’s Fund and the Cotton On Foundation, has revealed some big news for the world.

Nomzamo took to Instagram to share news that the two foundations have come together to secure and deliver one million COVID-19 vaccine doses to some of the world’s most marginalized and vulnerable communities.

In her Instagram video, the “Coming 2 America” actress said that she feels excited, honored, and humbled to be a part of something so big and impactful that will touch the world’s most marginalized communities.

Twitter has deleted a tweet by Nigeria’s President Muhammadu Buhari regarding the violence in the South-East of Nigeria. Many Nigerians had reported the message to Twitter, wanting it to be taken down as they regarded it as threatening and a declaration of war.

President Buhari, a former military ruler, fought in the civil war about 50 years ago in which millions of Biafrans died from famine and attacks from the military.

Striker Christian Benteke has signed a new two-year contract to stay at managerless Crystal Palace until the end of the 2022-23 season. Benteke, 30, joined the Eagles from Liverpool in 2016 for £28m, scoring 33 goals across all competitions. “I’m happy and proud to commit my future to Crystal Palace,” said Benteke.

Chairman Steve Parish called Benteke, who is part of Belgium’s squad for Euro 2020, “an integral part” of Palace becoming an established Premier League club, adding he is “an outstanding professional.”