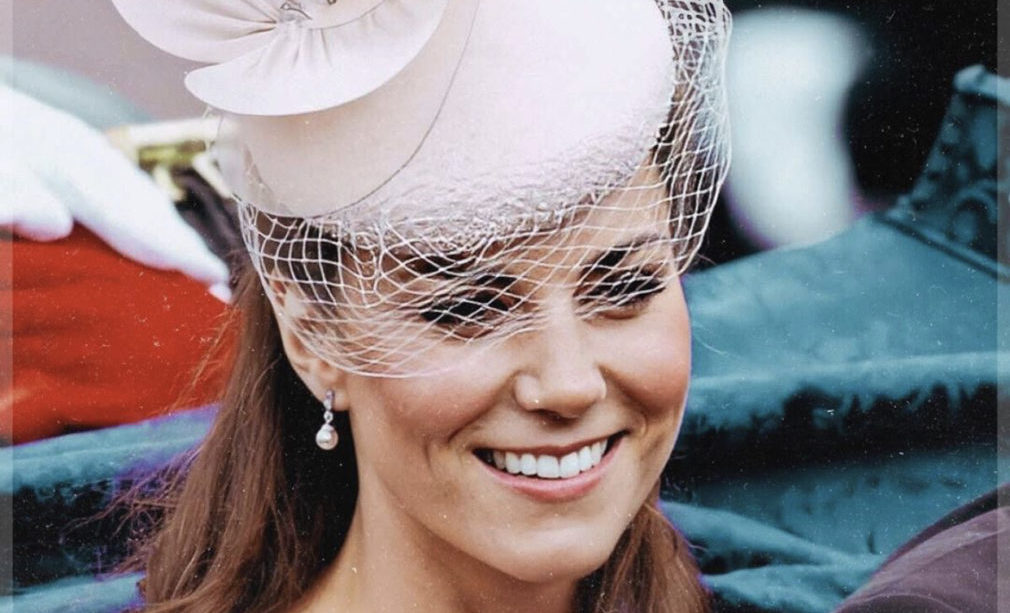 Kate Middleton, or Catherine – as she now prefers to be called, Her Royal Highness the Duchess of Cambridge is a mother of three and future queen of what Winston Churchill described as the greatest throne in history. Kate Middleton.

Since the Duke and Duchess of Sussex made a decision to leave mainstream Royal Family business behind and move across the world to prioritize themselves, Kate Middleton as a force within the Royal family has become more apparent. In a recent feature, Tatler Magazine with an exclusive scoop from insiders of the Royal Family shared a number of things you should know about Kate.

#1. Kate Middleton is tired of the extra work

Close friends of hers have mentioned that Kate understands what is expected of her as royalty, showing a model of raising your kids right and being a hands-on parent but is frustrated that the extra work leftover from the Sussexes does not permit her to follow through with this dream fully. 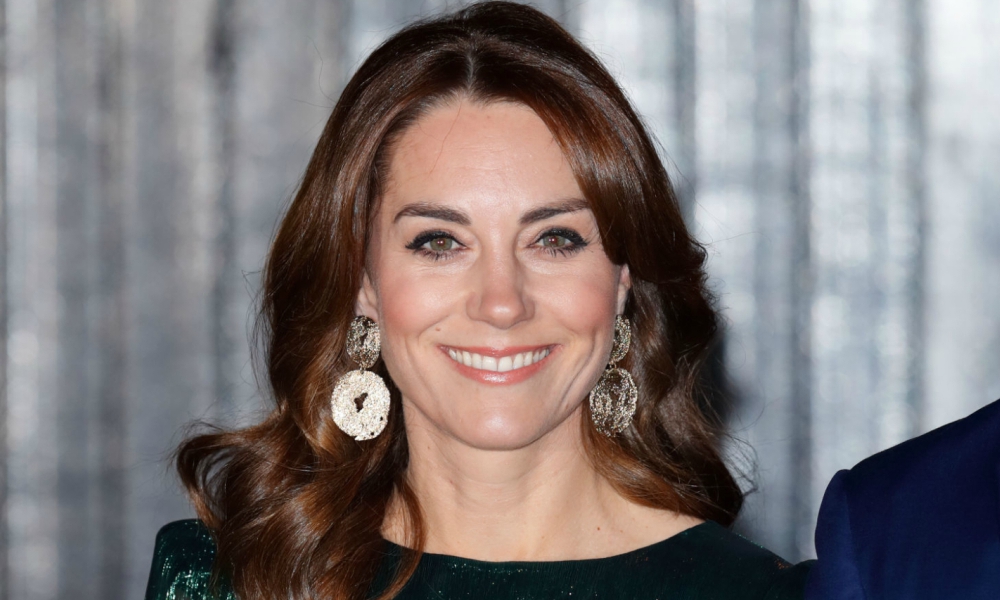 A source inside the Royal family mentioned that it is very hard to get a real sense of who she really is. “There’s nothing to really dislike or like” says the source but what is clear however is that she does have a back bone of steel or it would seem so.

#3. In the 9 years as a royal, she has barely ever stepped a foot out of line

This has contributed to her dubbed title – Duchess Dolittle for her few public engagements and her playing by the rules. Even her outfits took a dramatic switch to better suit her royal status. Her loyalty was later awarded by the Queen who bestowed upon her the Royal Family Order.

#4. Her relationship with her family is very tight-knit

She has very often alluded her tough skin to her mother Carole. A craftsman who has worked with the older Middleton found her to be “the most difficult client” and very demanding among other character traits. A friend of Donna Air, ex-girlfriend to Kate’s younger brother James, finds her to be a terrible snob (that’s Kate’s mom). Apart from Carole’s contribution to Kate’s stoic outward demeanor, another way, Kate is influenced by her family is that her sister, Phillippa, better known as ‘Pippa’ is her confidante and best friend.

With the help of the Late Anthony Gordon Lennox, Old Etonian nephew of the Duke of Richmond, Kate’s speech was modified when she became a royal to fit the status quo.

Now, when she speaks, in her well-modulated voice, friends say that Kate’s accent is even more plummy than William’s. She says all the right things but where is the passion? It could be that this is a defense against appearing like Diana, Princess of Wales, who broke many of The Firm’s etiquettes and often came across as being over-emotional, volatile, vulnerable, and “skittishly complex.” Like Tatler said: “God, she was loved for it.”

#6. She never really got along with the Duchess of Sussex

A source inside the family mentioned how Kate stood with her husband William despite her close friendship with Harry when William advised that he slow down the pace of his relationship with Meghan.

Then there was an incident at Meghan’s wedding rehearsal,’ another friend of the Cambridges’ claims. ‘It was a hot day and apparently there was a row over whether the bridesmaids should wear tights or not. Kate, following protocol, felt that they should. Meghan didn’t want them to.’ Per the photographs, Meghan had her way. There was also an incident during the wedding where Kate was said to have reprimanded Meghan for speaking ‘imperiously’ to the Kensington Palace staff.

#7. She has formed stronger ties with the Aristocrats around her than with her old friends

Kate has easily moved her tribe to revolve more around William’s friends, one source revealed––although she has kept some connections to her old friends in Marlborough.

Although Kensington Palace has dismissed the accounts of Tatler Magazine as containing ‘a swathe of inaccuracies and false misrepresentations which were not put to Kensington Palace before publication’, the Editor-in-Chief of Tatler, Richard Dennen, stands by this report of Anna Pasternak and her sources, saying that “Kensington Palace knew we were running the ‘Catherine the Great’ cover months ago and we asked them to work together on it. The fact that they are denying they ever knew is categorically false.”

Read the full article on Tatler.