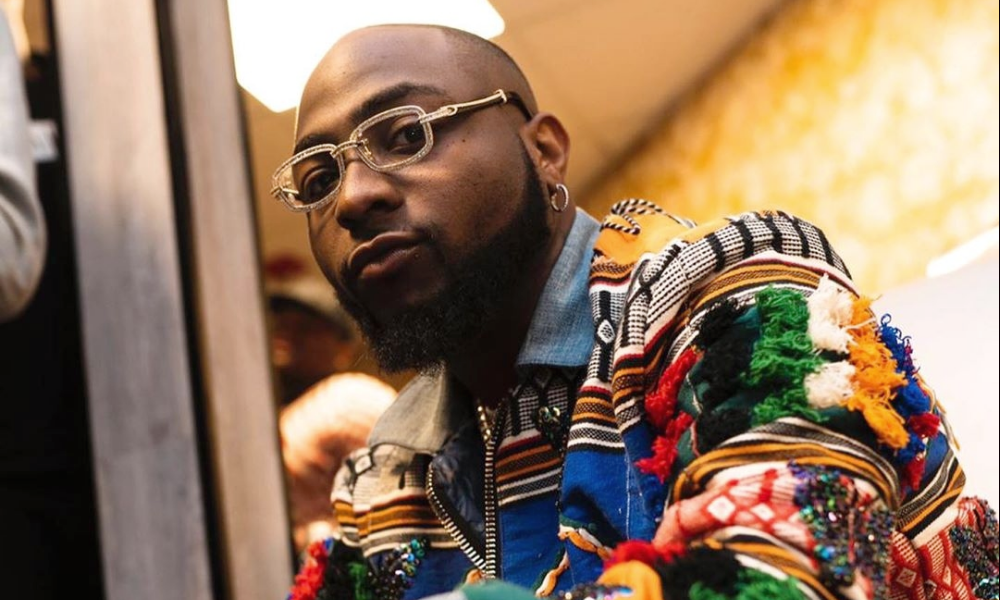 Nigerian mega artiste, David Adeleke, popularly known as Davido, needs no introduction. On Wednesday, the 27th of May, his hit record ‘Fall’ was said to have gone gold in the USA and Canada. The Gold Certification is the second-highest music certification for a record and it is judged based on the number of copies sold.

Born November 21, 1992, in Atlanta, US, Davido’s meteoric rise is backed by his unquestionable talent and consistency as an Afro-pop artiste. With one of the largest followings––16.7 million on Instagram as at the time of writing––for an Afrobeat star, there’s no arguing that with this latest musical acclaim, Davido is well on his way to becoming one of the most successful African artists of our time.

Getting the numbers straight

Thanks to the song’s successful international crossover, no one was watching Fall’s performance more than Davido himself. To get the figures straight, this gold certification means that ‘Fall’ has sold at least 40,000 copies in Canada and 800,000 in the US. As a winner of so many awards––home and abroad, with collaborations that have gone as far, this feat does not come as a surprise to many. Davido announced this win on his Twitter account where he posted screenshots of his chat with his management team, an email from his record label, and a tweet from the certification agency in Canada. ‘Fall’ was first released as a single in 2017 during which time it enjoyed massive airplay. In 2019, Davido released the song again as part of his album titled ‘A Good Time.’ The song was named as the most ‘shazamed’ non-American song and the longest-running Nigerian song on the Billboard Digital Songs Chart and R&B/Hip-Hop songs chart. As of the 27th of March this year, its video was the most-watched Nigerian video on YouTube.

Nigerians all over social media are celebrating this big feat as a win of theirs. To join in this celebration, we’re taking a look back at seven times Davido made us fall for his style. Nigerian celebrity news. The Nigerian news today. Watch Fall by Davido and continue to see the lyrics