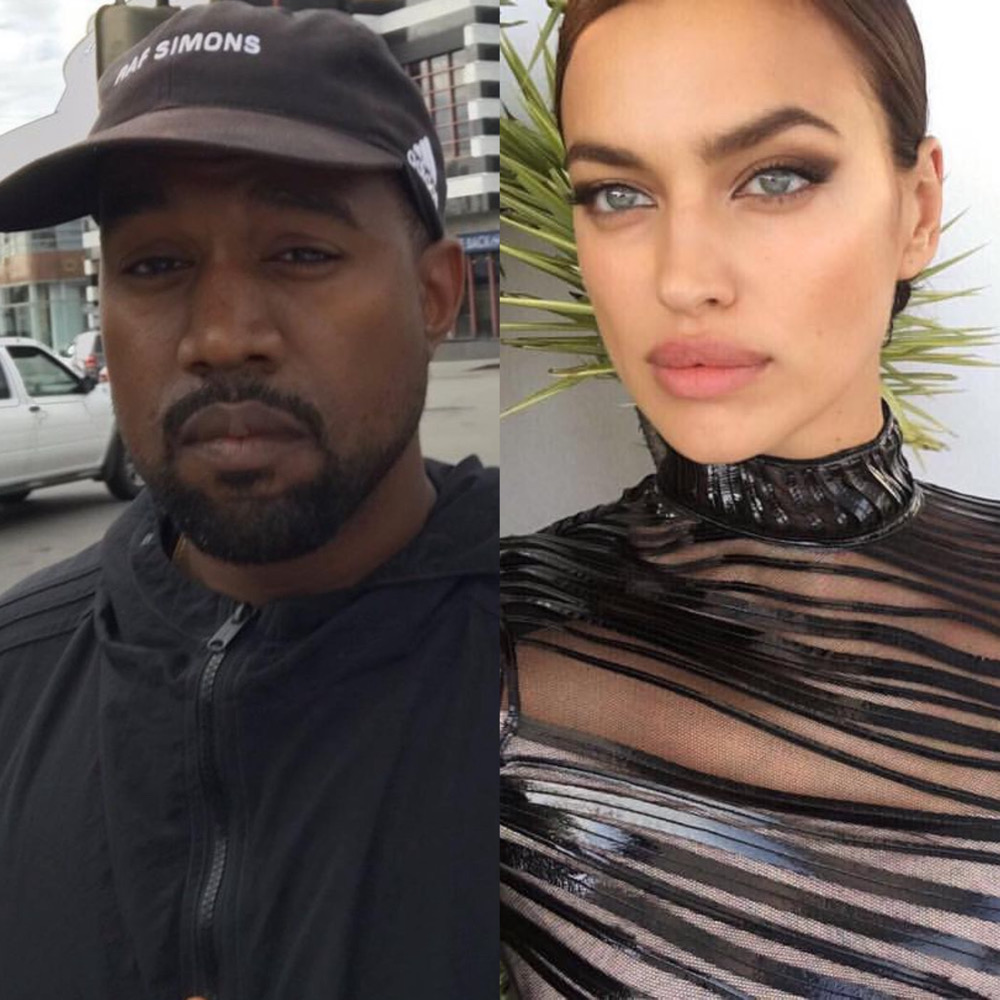 The Kanye West Sparks dating speculation with Irina Shayk, Buhari addresses Nigerians, Celtic appoints new manager. Stay in the know with our Rave News Digest, which summarizes five of the hottest global news you need to catch up on, saving you time and energy. Consider it your daily news fix.

Kanye West, who’s in the process of divorcing Kim Kardashian, is reportedly seeing supermodel Irina Shayk. While Kardashian was posting a sweet tribute to him on Instagram for his birthday, West was in France with his new girl, according to witnesses.

According to reports, Kanye West and Irina Shayk were spotted on June 8 walking together around a luxury boutique hotel, and they reportedly looked like a couple. However, the media reports claim the relationship is definitely romantic but not necessarily serious.

Shayk has no marriages in her own past, but she was previously with soccer player Cristiano Ronaldo and then actor Bradley Cooper, with whom she shares a daughter.

President Muhammadu Buhari, on Thursday, June 10, featured in an exclusive interview on The Morning Show Special of Arise TV. A brief statement posted on the official Facebook page of the presidency, Aso Rock Villa, had urged all Nigerians to watch the interview on all Arise News platforms.

In a part of the interview, President Buhari said he has directed the Nigeria Police Force and Military to be ruthless with anyone or group causing unrest in the country. The president insisted that those causing security crisis will be treated “in the language they understand.”

According to a local media report, a South African woman, Sithole Tsotetsi, has broken a Guinness World Record as she gave birth to 10 babies at once. Teboho Tsotetsi, Sithole’s husband, said his 37-year-old wife delivered the children via a C-section. All babies, seven boys and three girls are still in hospital and would remain there until they are stronger.

For most children delivered at a single birth to survive, the Guinness World Records is currently held by Nadya Suleman, who gave birth to six boys and two girls in California, US, in 2009. Last month, a 25-year-old Malian woman had given birth to nine babies.

The government of Burkina Faso has declared three days of mourning following an attack that left at least 160 people dead late last week in the northern village of Solhan. The International Committee for the Red Cross noted that local hospitals are overwhelmed and responded Sunday morning to a request for medical supplies in Dori, a town in northern Burkina Faso.

The attack happened overnight Friday in the village of Solhan, located in Yagha province, near the border with Niger, in the country’s Sahel region. The extent of the carnage is not known because the number of dead and injured continues to rise. No group has claimed responsibility for the attack, although analysts say it could be the work of the Islamic State in the Greater Sahara.

Ange Postecoglou is thrilled by “one of the greatest honours in football” after being named Celtic’s new manager. The 55-year-old replaces Neil Lennon, who resigned in February as the club failed to win a record 10th consecutive Scottish Premiership title. The former Australian boss joins from Yokohama F Marinos in Japan on a 12-month rolling contract.

Celtic turned to Postecoglou after Eddie Howe rejected the opportunity to move to Glasgow, with the club citing “reasons outwith both his and our control.” A 10-day quarantine period means he will miss the beginning of pre-season training on 17 June, while his opening game will be a Champions League second qualifying round tie in July.