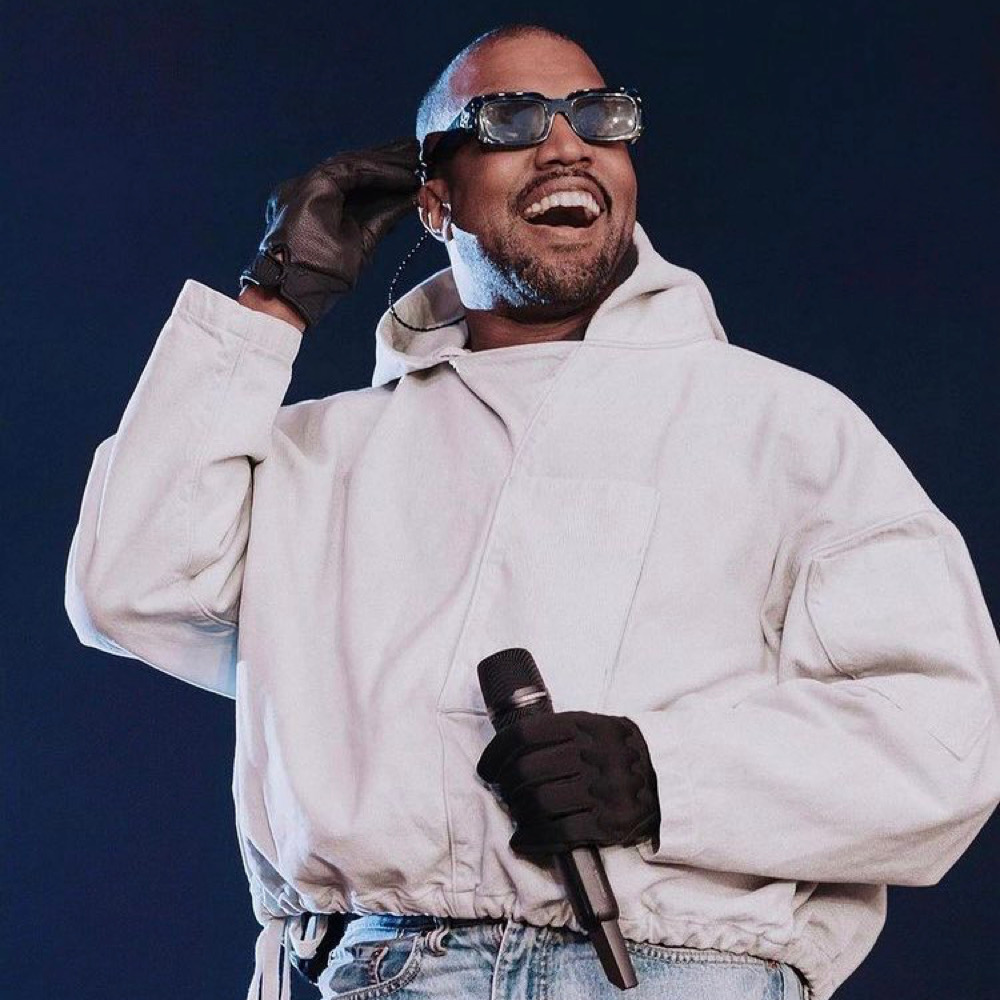 Kanye West to headline Coachella 2022, Davido opens new house, Aubameyang tests positive for COVID-19. Stay in the know with our Rave News Digest which summarizes five of the hottest global news you need to catch up on, saving you time and energy. Consider it your daily news fix.

Billie Eilish and Kanye West are slated to headline the 2022 Coachella festival, sources tell Variety. Swedish House Mafia are also on the bill, although it is unclear whether they are the festival’s third headliner. https://t.co/eNgcdCqSoA pic.twitter.com/9P3sCFHQyh

Ye, formerly known as Kanye West, is reportedly slated to headline the 2022 Coachella Festival. According to reports, the mega-music event is already sold out and is scheduled to take place over two separate weekends of April 15-17 and April 22-24. Coachella will remain at its usual location at the Empire Polo Ground in Indio, California.

Billie Eilish will headline the festival alongside West, with Swedish House Mafia also on the bill, although it is unclear if the group is officially confirmed.

Nigerian music star David Adeleke popularly known as Davido has opened his new home. In a tweet shared via his Twitter page on Thursday, January 6, the music star said all is now set for the opening of the new house. “I open my new house today !! 2022 ALL BLESSINGS AMEN !!” he tweeted.

The music star purchased the property in 2020.

Local rappers AKA and Nadia Nakai are trying very hard to keep their budding romance under wraps, but it is becoming more and more apparent that they are more than just friends. The award-winning rappers are keeping mum about the status of their relationship but fans are picking up the signs that these two are very cosy.

Judging from their recent social media snaps, AKA and Nadia Nakai are currently even on a baecation together. The two seem to have taken a little road trip to enjoy each other’s company more. As usual, they are not posting each other on their social media platforms but their snaps are very similar, with backgrounds matching on both.

The #Grammys have officially been postponed indefinitely due to coronavirus-related concerns. No new date has been confirmed as of yet. https://t.co/7JNqaGsRjC

The decision to postpone the Grammys was announced shortly after the organizers of the Sundance Film Festival confirmed that this year’s event will be moving online due to COVID concerns.

Pierre-Emerick Aubameyang has tested positive for COVID-19 upon arriving for the Africa Cup of Nations after a video emerged of him partying in Dubai. pic.twitter.com/unVCoFtNw3

Head coach Patrice Neveu told the press that the trio, who are all asymptomatic, are isolating in their hotel rooms and awaiting results of PCR tests. Gabon play their opening Group C match against Comoros on Monday, with their second group game against Ghana on Friday, 14 January.

SR Skincare: How To Get Rid Of Stubborn Acne Scars