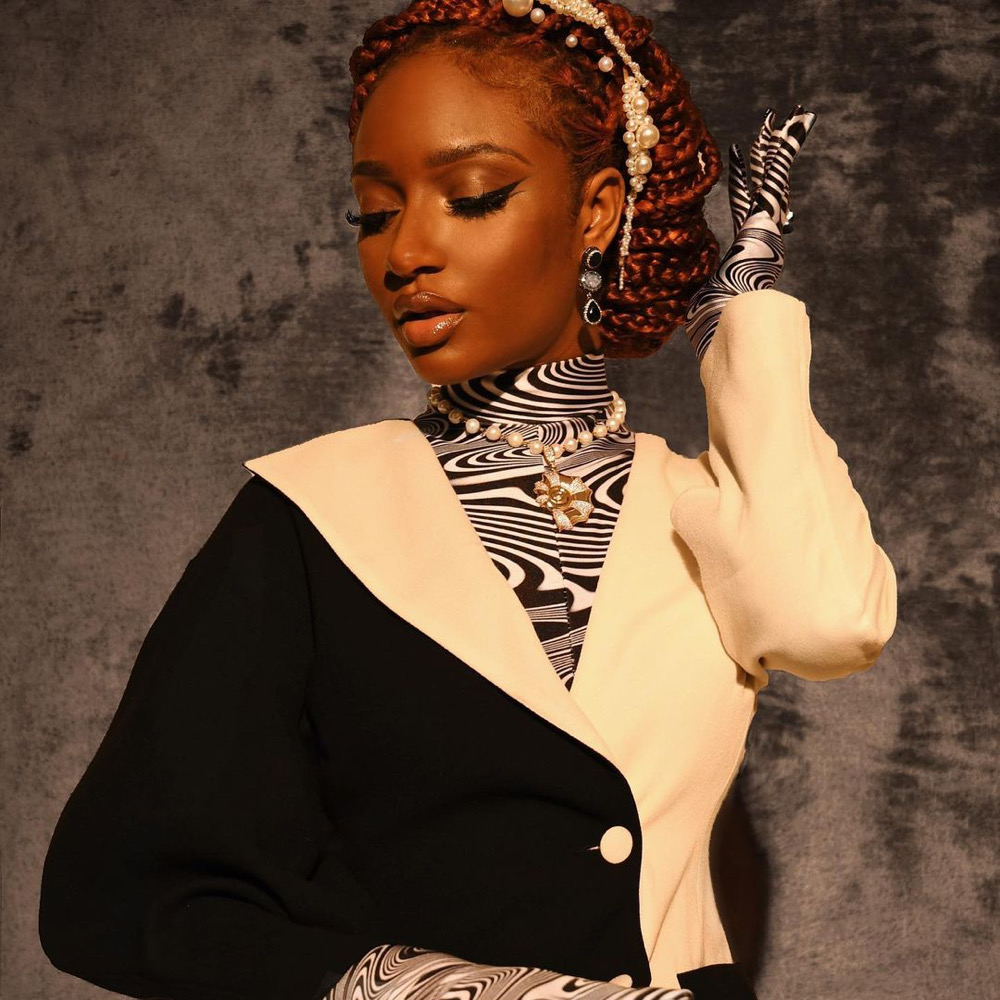 Ayra Starr honored by Shazam, Williams sisters opt out of Australian Open, Arsenal charged by FA. Stay in the know with our Rave News Digest which summarizes five of the hottest global news you need to catch up on, saving you time and energy. Consider it your daily news fix.

1. Nigeria: Ayra Starr named one of the top artists to watch out in the world by Shazam

On January 4, Shazam released its predictions 2022 playlist and highlighted five artists that will make a splash in the year. One of the artists Shazam honored is Nigerian singer and MAVIN artist, Ayra Starr.

In their excerpt, Shazam wrote that, “Ayra Starr’s rise this year was largely mounted on her breakout track “Bloody Samaritan,” which had its first Shazam in Lagos. It was released as the lead single of the Nigerian singer-songwriter’s debut album 19 & Dangerous, but took on a life of its own as listeners were drawn in by an alluring violin melody that drops into contagious Afropop magic.”

For the first time since 1997, Serena and Venus Williams are both set to miss the #AusOpen

Venus Williams announced she will join her sister Serena Williams  in not participating in the Australian Open. Marking the first time that a Grand Slam tournament will be without the pro tennis superstar sisters since 1997.

In early December, Serena announced she will not be competing in the Open due to a right hamstring injury. Venus herself has only missed three Australian Open tournaments since her 1998 debut. Most recently, she opted out of the 2012 edition of the tournament as she battled an auto-immune disease.

Los Angeles-based South African director Phumi Morare is making waves in the industry with her short film, “When the Sun Sets” (original title “Lakutshon’ Ilanga”), shortlisted for a 2022 Academy Award. The short film has received critical acclaim at several film festivals and won a gold medal at the 2021 Student Academy Awards as well as the 2021 HBO Short Film Competition at the 2021 American Black Film Festival.

It is a 2021 Student BAFTA Award nominee, and fingers are currently crossed as it has been shortlisted for an Oscar in the Live-action Short Film category.

Haitian Prime Minister Ariel Henry survived an attempt on his life last Saturday. His office released a statement detailing that gunmen tried to shoot Henry during the commemoration ceremony of that nation’s 218th anniversary of independence. The footage broadcast on social media showed Henry and his entourage scrambling toward their vehicles while shooters targeted them outside a cathedral in the northern city of Gonaives.

Prior to the shooting, a local gang boss had made threats against Henry in local media. The Prime Minister’s office referred to the gunmen as “bandits and terrorists” and said arrest warrants had been issued for the suspects. The attack has renewed concerns about the safety of officials in Haiti since the assassination of President Jovenel Moise in July.

5. Arsenal charged with ‘failing to ensure players conduct themselves’

Arsenal have been charged by the FA following an incident in the 59th minute of their defeat to Man City #mcfc https://t.co/zx86GAJd3D

Arsenal have been charged by the Football Association for failing to ensure their players conducted themselves in an orderly fashion during Saturday’s home defeat to Manchester City. The incident happened in the 59th minute when Gunners defender Gabriel Jesus was sent off after receiving a second yellow card.

Brazilian Gabriel was booked twice inside two minutes, as City came from behind to win 2-1. Arsenal have until 7 January to respond to the FA charge. City were awarded a penalty, with referee Stuart Attwell overturning his initial decision after viewing the pitchside monitor. And, just a minute after conceding from the penalty spot, Gabriel was dismissed.