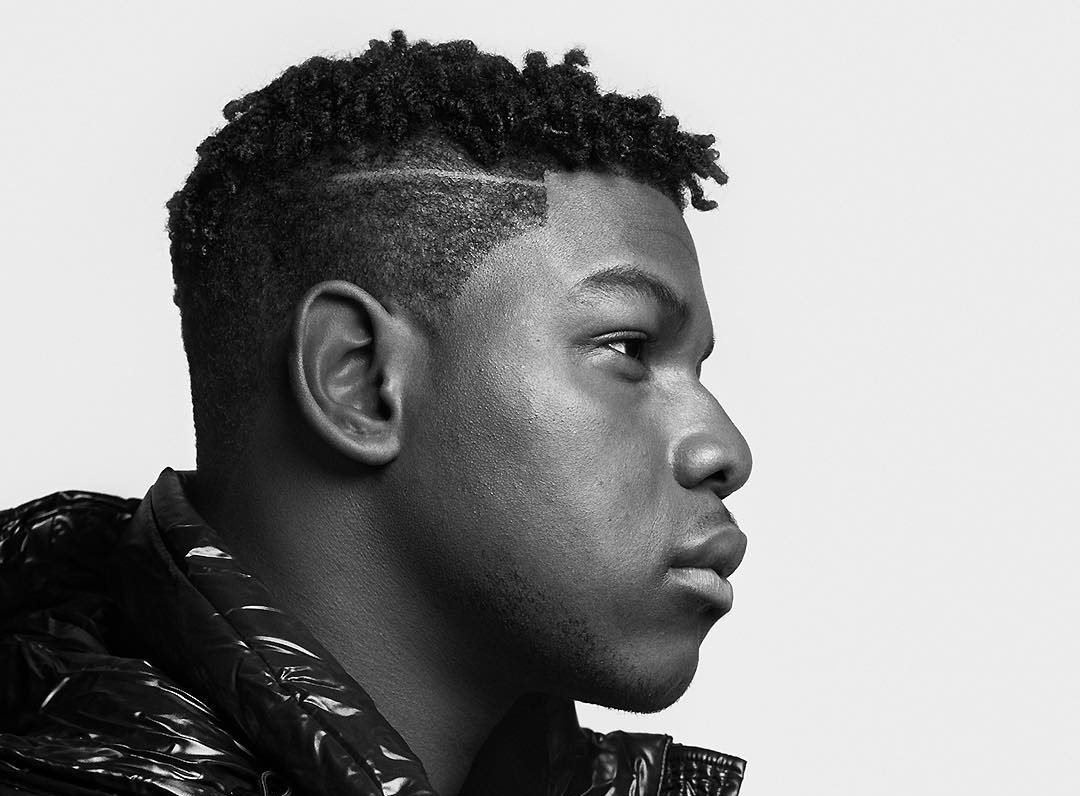 John Boyega is no stranger to us. A native of South-East London, Boyega was born and raised in Peckham by Nigerian parents. The 27-year-old actor gained fame when he played Finn in the Star Wars Universe., but before that, he had appeared in films like Biyi Bandele’s Half of a Yellow Sun and TV series like 24: Live Another Day.

He later went on to play the lead role in other movies like Pacific Rim: Uprising and Detroit. On the fashion end, he was among 19 talents tapped by Moncler for its “Beyond Moncler” campaign which featured other stars like Millie Bobby Brown, Maye Musk and Paralympics fencer Bebe Vio. 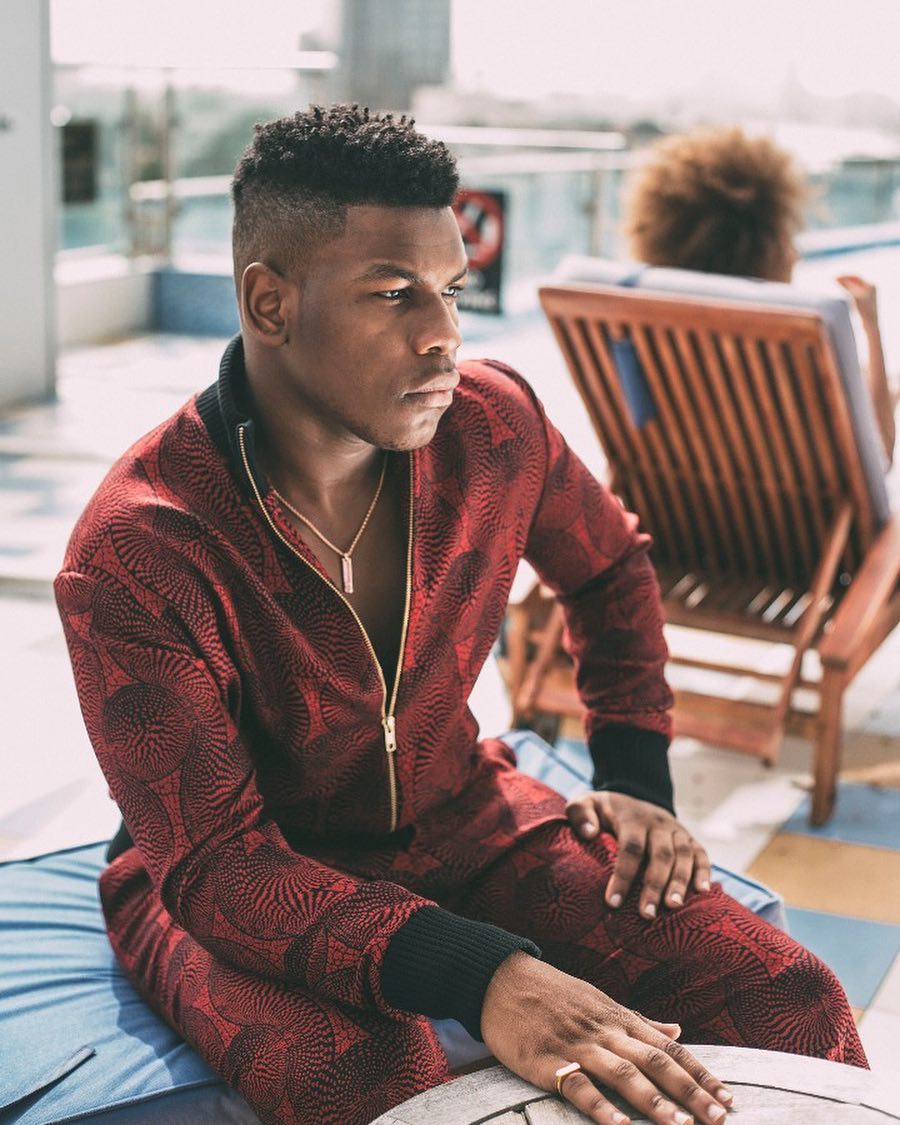 When John Boyega brought Finn – his Star Wars Character to life, audiences found him to be endearing. He has continued to prove himself both as an actor and a humanitarian. Over the years, we’ve seen Boyega grow in skill and style and that’s one of the reasons we love him.

Speaking of style, Boyega has always been bold and experimental with his dressing and hair but it’s his hairstyles that has us enamoured. In an interview, he stated that he was growing his hair out for Finn which is an innocent enough statement.

Even though some guys have grown a little tired of the high-and-tight, John Boyega makes the classic military cut look mighty good. The whole point of the haircut is to embrace two extremes and Boyega is doing a lot more than just that with those flawlessly tight sides and smooth-along length on top. 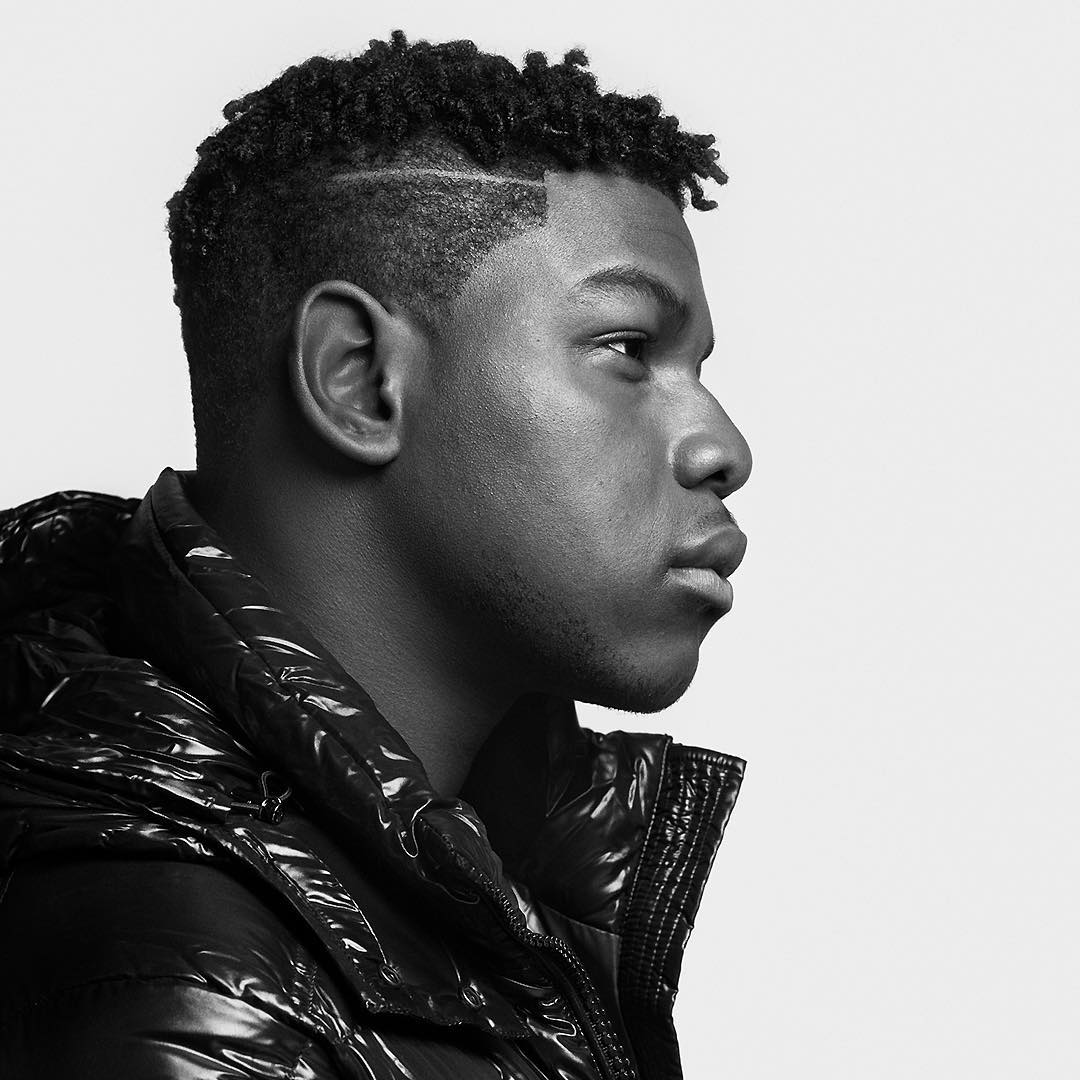 His stylish side-part also adds a little something. This is good, take-to-the-barber stuff.

When he wants to switch things up, he goes for low skin fade and medium length locs. The locs are usually short to medium length with shadow fade. His front edge-up is usually left very natural as this is a matter of taste and personal choice. But there are times when he’s opted for a crispy edge up, and in the case of flowing locs with a fade, we think it looks great.

John Boyega is one of the many A-List celebs forgoing low haircuts and now going for a medium to high haircuts and if you haven’t figured by now, we totally love it. 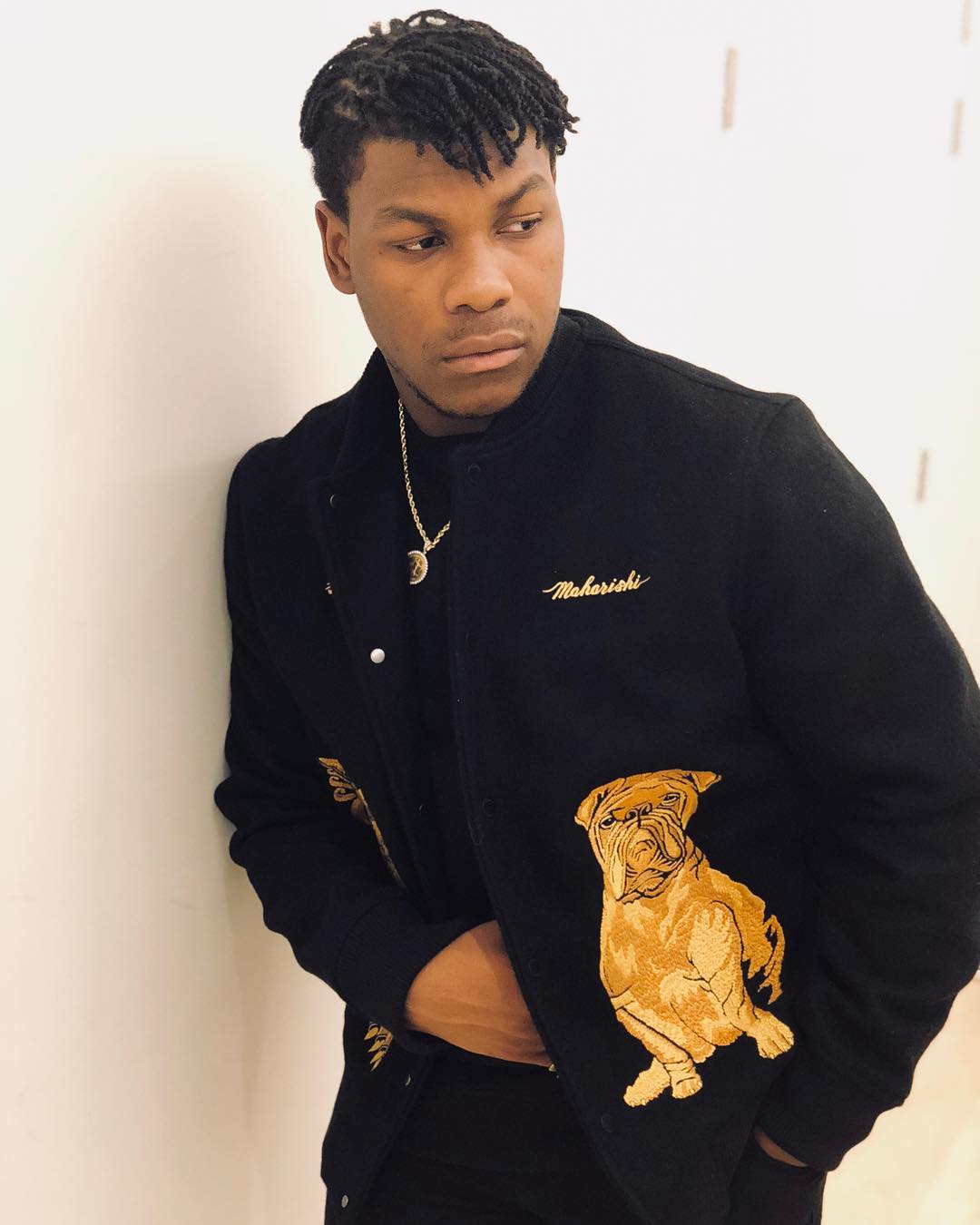 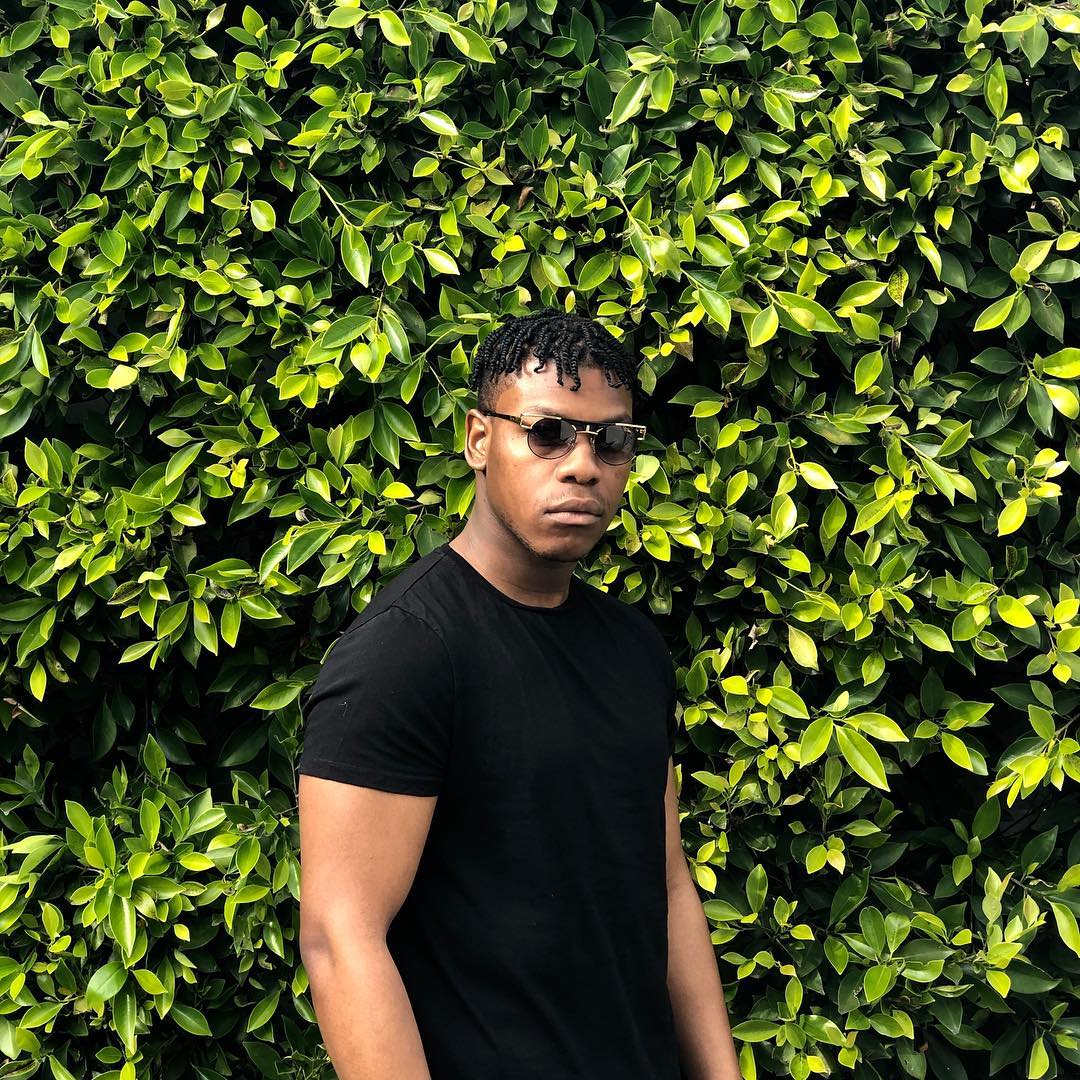 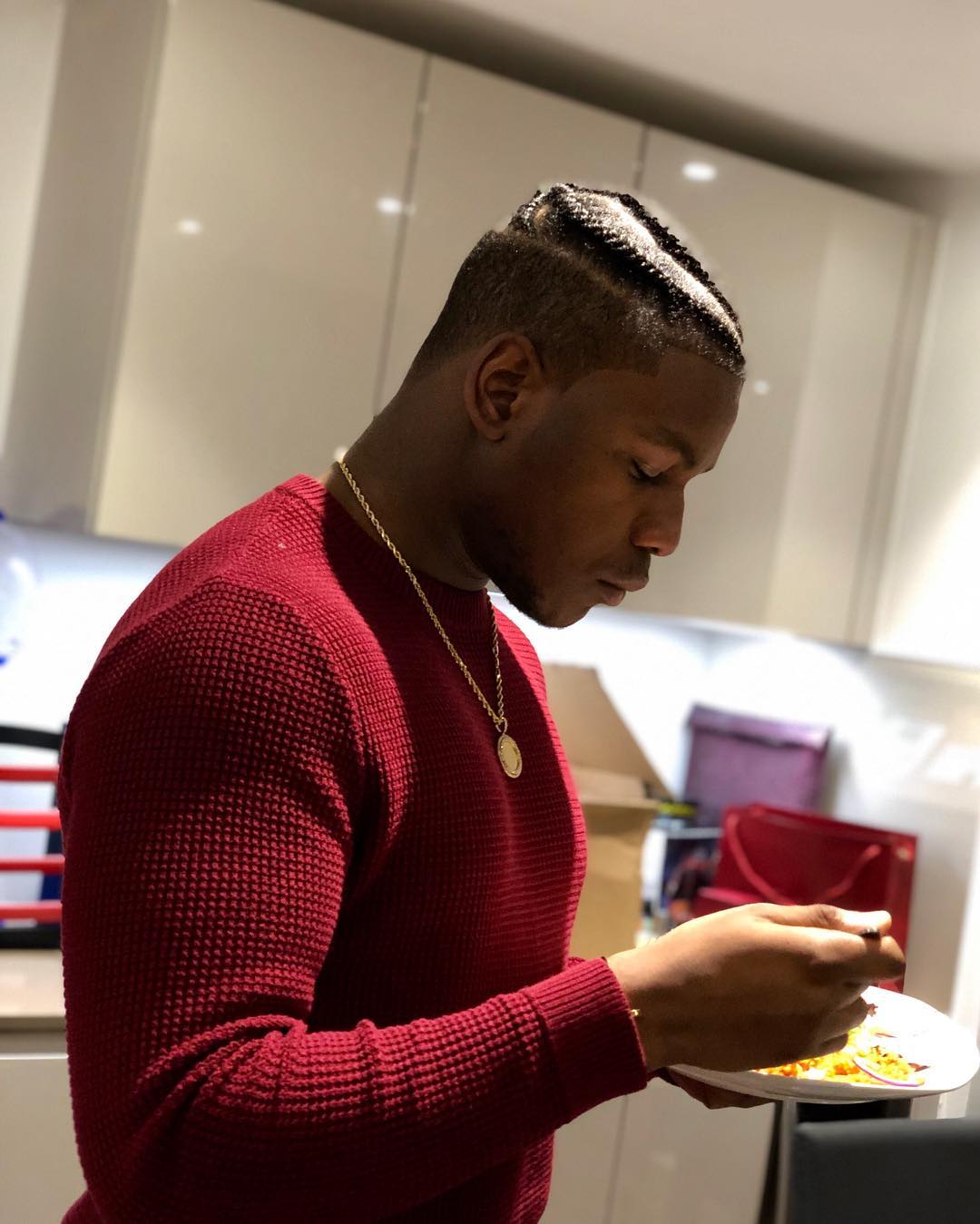 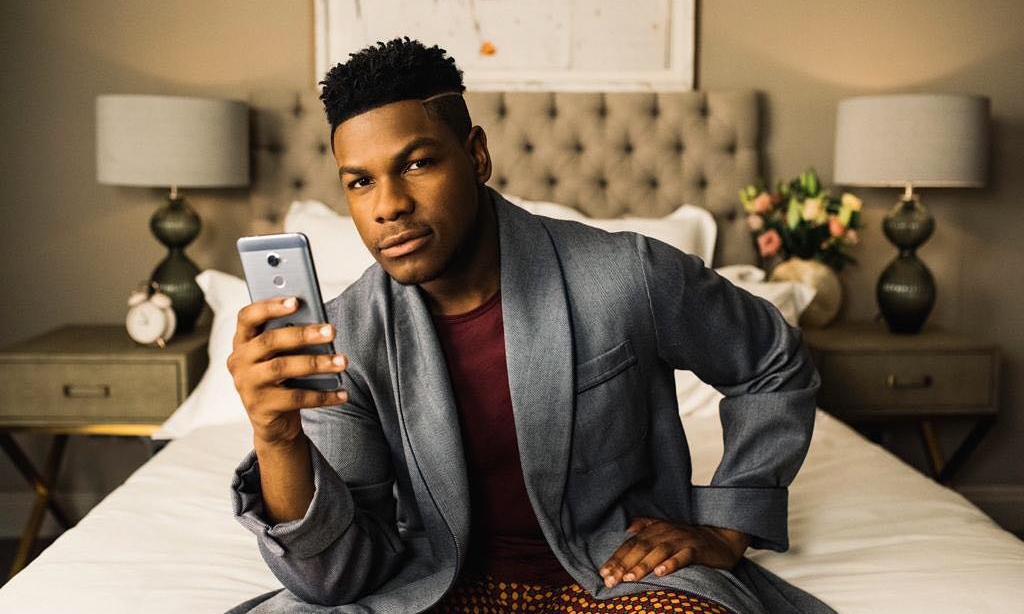 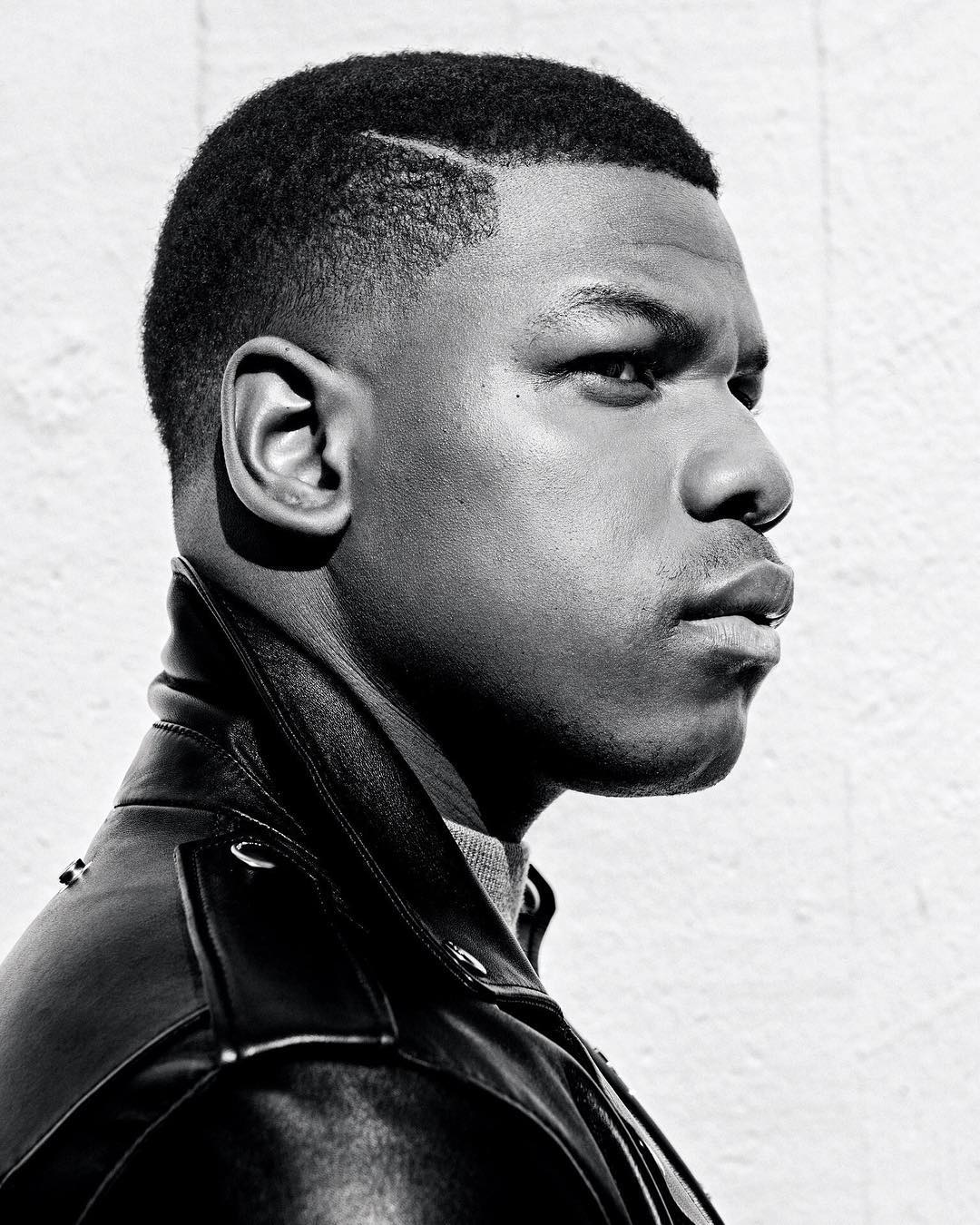