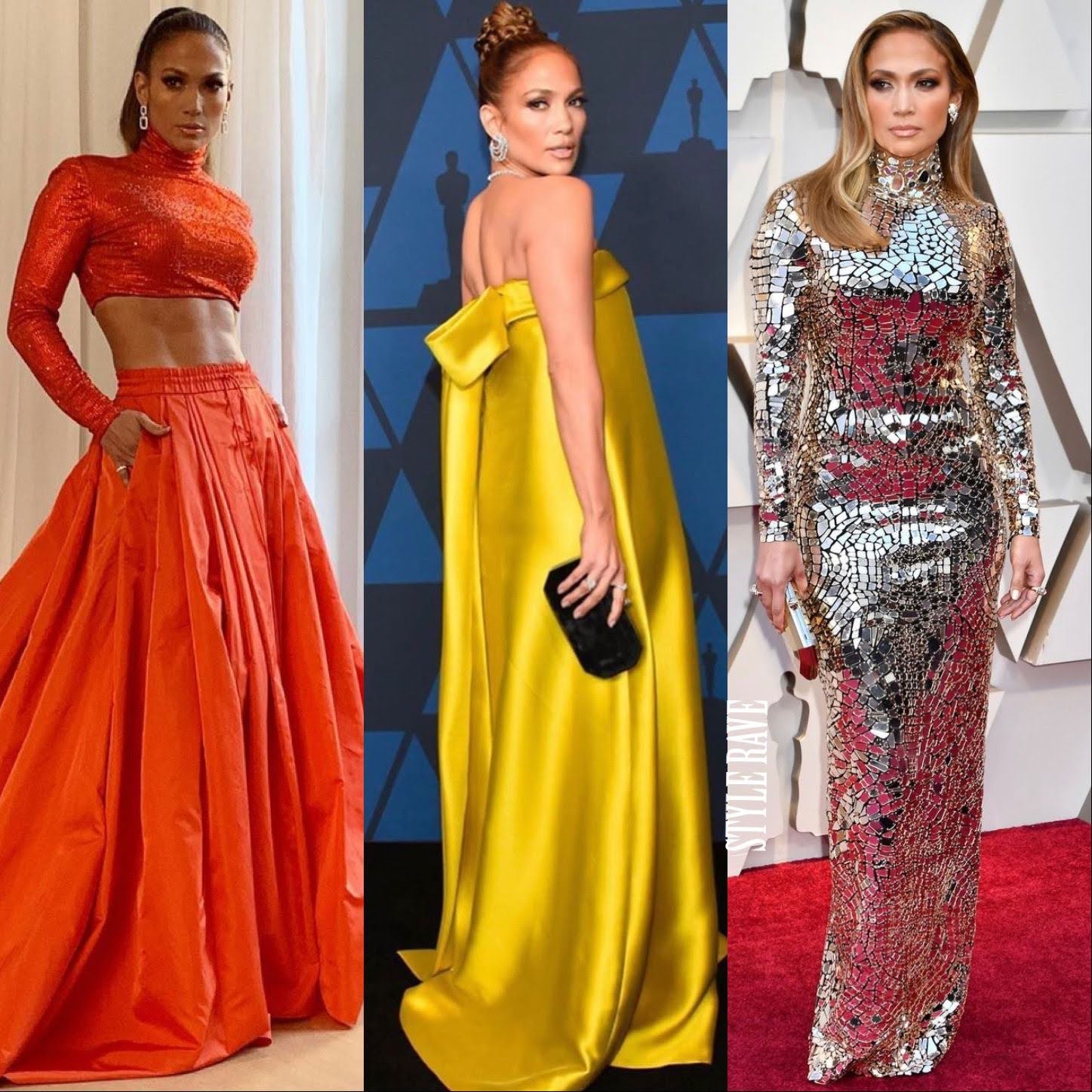 The mother of two, who is currently engaged to former pro baseball shortstop Alex Rodriguez, did not just appear on the scenes and make it to the top. She has put in the hard work and is reaping the rewards. But not many know that she didn’t start out in the music industry. Jennifer Lopez made her first entertainment appearance on the big screen in the 1986 movie titled My Little Girl.

This is how JLo rose to the top…

Between 1991-1993, she got her first high profile regular job as a Fly Girl dance in a TV program In Living Color. In between, she offered support for Janet Jackson as a background dancer, appearing in videos, including That’s The Way Love Goes. JLo made her mark as a triple threat when she played the lead role in the film Selena in 1997, earning her a Golden Globe nomination. In the film, which documented the Tejano legend’s life, career, and death, Jennifer Lopez flexed her vocal and acting abilities while introducing Selena’s legacy to the world. Jlo Jennifer Lopez birthday.

In 1999, she released her ode to her hometown (The Bronx) with her first album titled On the 6. The album featured her first hit If You Had My Love and went platinum within two weeks. The early 2000s saw her making waves in the world of pop music with hits like Waiting for Tonight, I’m Real, and All I Have. At the same time, she found success with her movies, including Maid in Manhattan and The Wedding Planner.

The tour de force has earned an impressive net worth from movies, music, and more. For her role as the Tejano music star, JLo was reportedly paid $1 million, making her the highest-paid Hispanic actress in history. According to Fox Business, “the lower end of the estimate places Jennifer Lopez at $225 million, while the top end reaches $400 million, with an annual salary of $40 million. And with her union to Alex Rodriguez, who has a net worth of $300-$350 million, the duo could boast a combined net worth of $800-$850 million.” Jlo Jennifer Lopez birthday.

Besides the numerous awards and nominations for her music and acting skills, Jennifer Lopez was honored by the World Music Awards with the Legend Award for her contribution to the arts in 2010. The music video for On the Floor was recognized as the Highest Viewed Female Music Video of All Time by Guinness World Records in 2012. In 2013, she was presented with the landmark 2,500th star on the Hollywood Walk of Fame for her musical contributions, and the World Icon Award at the 2013 Premios Juventud. JLo Jennifer Lopez birthday

One thing is for sure, Jennifer knows how to make a statement on and off the red carpet and this is in part due to her amazing stylist duo, Rob Zangardi, and Mariel Haenn. From sequins to monochromatic looks to crop tops, Jenny from the Block has mastered the art of turning heads whenever she steps onto the scenes.

To celebrate her birthday we’ve curated 20 of her looks that were bold, elegant, sexy, classy, and absolutely Rave-worthy! Happy Birthday JLo!