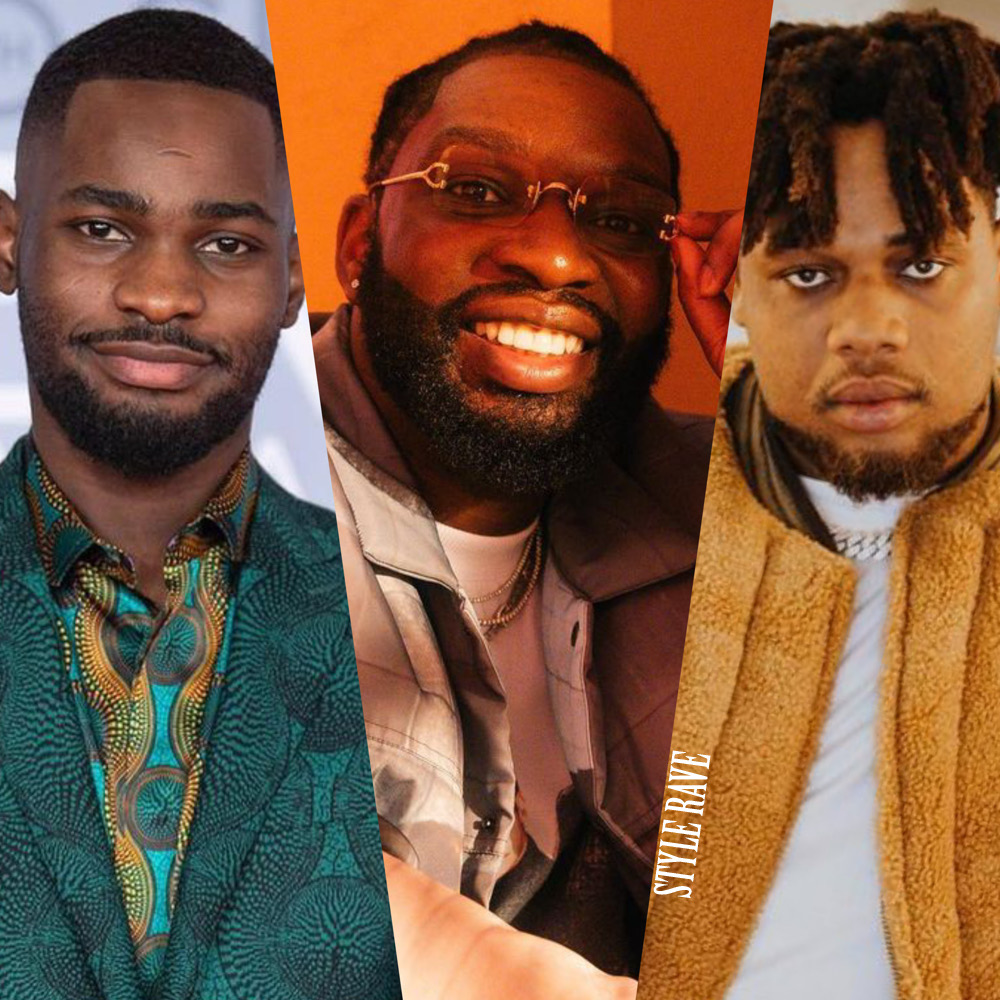 Another week another rollout of tunes to set our feet on fire thanks to our Afrobeats crooners and their collaborators. Setting the ball rolling is British-Ghanaian producer JAE5 who linked up with British-Nigerian rapper Dave and Nigerian singer BNXN to give us Propeller, a song people have termed a summer jam.

Afrobeats artists these days have frequent collaborators because of how they elevate the music. One of such is music veteran Wande Coal who has collaborated with fast-rising artiste, Victony on the DJ Tunez track, Bad Girl. On Bad Girl, the two create a memorable song that would be on people’s lips for a long time. As we slide into another weekend, we’ve put together a list of the top 5 trending new afrobeat songs released this week for your pleasure.

East London-Ghanaian record producer, JAE5 has released his highly anticipated single titled Propeller. The track which features British-Nigerian rapper Dave and Nigeria Afrobeats singer, BNXN sees both featured artists drop catchy verses over JAE5-produced beats. By combining the dynamic pace and intensity of highlife with the percussive and electronic vibes of Electronic Dance Music, the musicians produce a sound that is a breath of fresh air.

Mere days after the unveiling of the new Black Panther: Wakanda Forever teaser trailer, Marvel has unveiled a new three-song EP featuring Tems’ cover of the Vincent Ford-penned Bob Marley and the Wailers classic No Woman, No Cry. A version of that cover, of course, was featured in this weekend’s sequel teaser and boasts production from Ludwig Göransson, the Oscar-winning musician who took home the Academy Award for Best Original Score for his work on 2018’s Black Panther starring the late Chadwick Boseman.

The head of Penthauze Music, Phyno, a superstar vocalist and formidable Nigerian rap artist is back on the music scene with a new song titled Full Current. In this song, he enlists the groove master himself, Tekno to add his own spice to the drum-heavy song. Already considered a phenomenal rapper, Phyno embraces that definition a lot more in this song as he sings praises to women.

Ghanaian singer, Amaarae teams up with Marvel for a new collaboration titled A Body, A Coffin, just days after Marvel unveiled the long-awaited trailer for Black Panther: Wakanda Forever. The song comes off Marvel’s Black Panther: Wakanda Forever Prologue which is a three-song effort with contributions from Tems, Amaarae, and Santa Fe Klan. Going a different direction from Tems‘ song on the EP, this song sounded like a modernized battle sound which makes us hungry for what is to come in the movie.

The official Disc Jockey for Starboy Entertainment, DJ Tunez is out with a new smashing song titled Bad Girl. On this record, he got two of Nigeria’s hottest and most sought-after artists Wande Coal and Victony to hop on the track with him to create a song where they dropped verses about “Bad” ladies. The song serves as a follow-up to his recently released single “Fire Di Party” which featured Nigerian singer, AV.