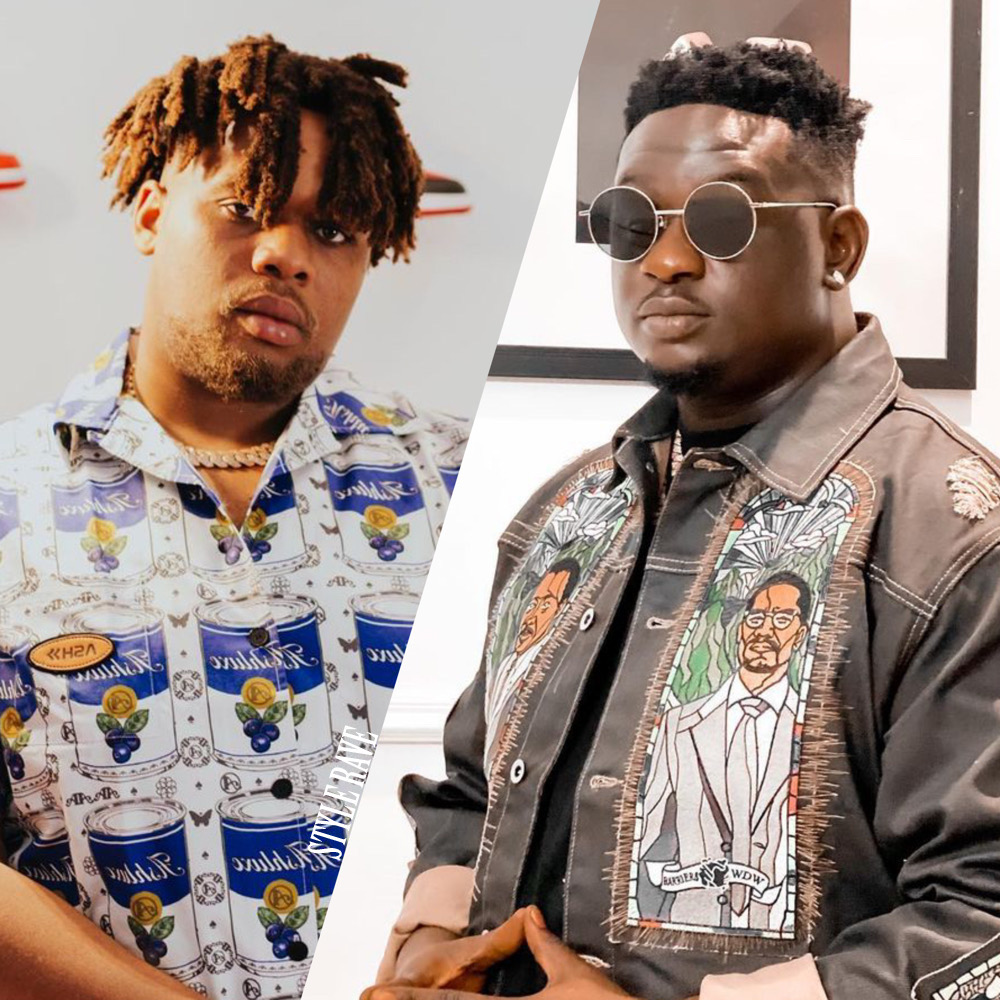 How To Remove Individual Eyelashes Without Losing Your Real Ones

On some weeks, the music releases are slow. Fortunately for fans of afrobeat, this week isn’t one of those as the releases came flowing like water. BNXN (fka Buju) set the ball rolling with kenkele, a fire jam featuring veteran Nigerian singer Wande Coal.

Followers of afrobeat know that whatever Davido touches turns to gold. It is no surprise that even Ghanaian artists want a slice of his sound in their songs. Rising Ghanaian artist Gyakie enlisted the singer on her third single of the year titled Flames. Amidst the caliber of releases, we’ve selected the top five trending ones to get the weekend started with.

Fast-rising Afro-fusion star, BNXN (fka Buju) makes a return to the music scene with Kenkele. He enlists the vocal talents of veteran singer Wande Coal to deliver this melodious song which serves as a follow-up to his previously released EP, Sorry I’m Late. Kenkele, which is the Yoruba word for “little,” is also the lead single off his newly released EP, Bad Since 97.

Proficient Ghanaian singer, King Promise serves up a potential Afro-Pop hit titled 10 Toes. This song is off his newly released album, 5 Star. On the GuiltyBeatz-produced song, King Promise collaborates with Nigerian music export, Omah Lay to deliver a retentive record for the summer.

Yemi Alade isn’t slowing down. The self-proclaimed queen of afro-pop, singer, songwriter, actress, and activist emerges on the music scene for the third time this year with a brand new song titled Begging. On the studio number, she sings about trying to make things work out with her man. This track gives us an idea of what her upcoming album will be.

Nigeria and Africa’s biggest sensational duo, P-Square (Mr. P and Rudeboy) have released their much anticipated single titled Jaiye (Ihe Geme). This song serves as their first single since they got back together a year ago. The twin brothers, who had been away for over five years, surprised their fans by getting back together in November 2021. Just like they never left, Jaiye carries the joyful and fun-filled vibes we’ve always attached to the brothers.

How To Remove Individual Eyelashes Without Losing Your Real Ones