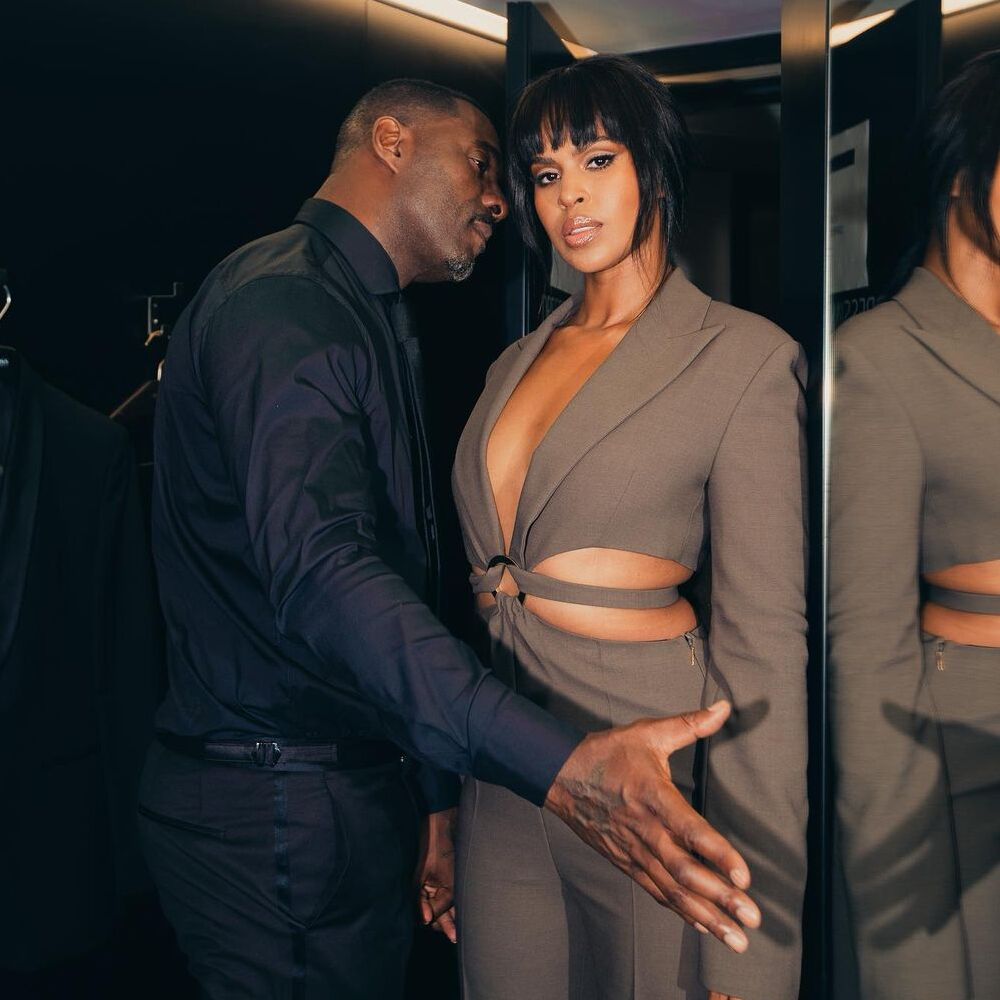 Idris Elba and wife, Sabrina to launch skincare line, The Real Housewives of Lagos premier date, Super Eagles player, Justice Christopher passes on. Stay in the know with our Rave News Digest which summarizes five of the hottest global news you need to catch up on, saving you time and energy. Consider it your daily news fix.

In the spirit of well-being and selfcare, British actor Idris Elba and his wife Sabrina Elba have announced their latest joint venture: a new skincare line. Named, S’able Labs (inspired by the couple’s last name spelled backwards), the new line is a gender-neutral line that prioritizes “ethical supply chain and reducing the use of toxic ingredients and unnecessary packaging.”

Reports say the idea for the line came from a conversation the couple had about feeling disconnected from people during the coronavirus pandemic. “It opened up the idea of wellbeing and self-care that we hadn’t really thought of before—looking at wellness from the outside in, in terms of your community and who’s around you. That’s when it clicked,” Sabrina told the media.

2. ‘The Real Housewives of Lagos’ to premiere this April

Showmax’s highly anticipated Nigerian edition of NBCUniversal’s “The Real Housewives” show is finally set to air. The show, which was in production for the most part of 2021, promises to take fans on an exciting journey following the lives of a yet to be unveiled cast.

South Africa’s sweetheart Minnie Dlamini has been strutting her stuff on the runways and roads of Paris this week. She made her international runway debut for South African designer Jessica’s Molebatsi’s show last Friday, where she was the show stopper for Molebatsi’s new French-Xhosa range “The Noluthando Range.” However, in a surprising turn of events, Dlamini’s Paris Fashion Week highlight focus was on someone other than her debut.

The TV presenter and businesswoman was star struck when her childhood role model: legendary tennis player Venus Williams. She posted about this meeting on her Instagram, telling her fans “I literally can’t breathe. That is the message I sent to my family group as soon as I saw her. I tried really hard to tell her how much she and her sister mean to me.”

4. Ukraine to withdraw its forces from UN missions

Ukraine is withdrawing all it's troops deployed in DR Congo as part of the UN mission MONUSCO. It had been operating personnel, Ilyishin II-76 airlift, four Mil Mi-24 attack helicopters and four Mil Mi-8 transporters. All are heading back to war front at home #UkraineRussianWar pic.twitter.com/hxpirmJ5R5

Ukraine plans to recall all its troops and equipment, including helicopters, from UN peacekeeping missions in Africa and Europe to help in the fight against Russian troops, according to reports. Local Ukrainian media said on Tuesday that President Volodymyr Zelenskiy had issued an order for all Ukrainian soldiers and officers on UN peacekeeping missions to return home and join the resistance against the Russian forces.

There are around 300 Ukrainian personnel active in six UN missions. The biggest contingent of Ukrainians currently serve in the mission in the Democratic Republic of Congo known as Monusco. It is made up of eight Ukrainian helicopters and a 250-member aviation unit, a Monusco spokesman told the press. He added that they have received a Ukrainian notification recalling the troops.

We are devastated to hear of the sudden passing away of former @NGSuperEagles midfielder Justice Christopher early on Wednesday morning. Our thoughts and prayers are with his family and football community in Nigeria. May his soul Rest In Peace. pic.twitter.com/BmbJU1x5PQ

Former Royal Antwerp, Levski Sofia, and Nigeria midfielder Justice Christopher has died, aged 40. Nigeria Football Federation confirmed Christopher, who was part of the Super Eagles squad at the 2002 FIFA World Cup, passed away on Wednesday morning. “We are devastated to hear of the sudden passing away of former Super Eagles midfielder Justice Christopher early on Wednesday morning,” confirmed a tweet from NFF.

“Our thoughts and prayers are with his family and football community in Nigeria. May his soul rest in peace.”