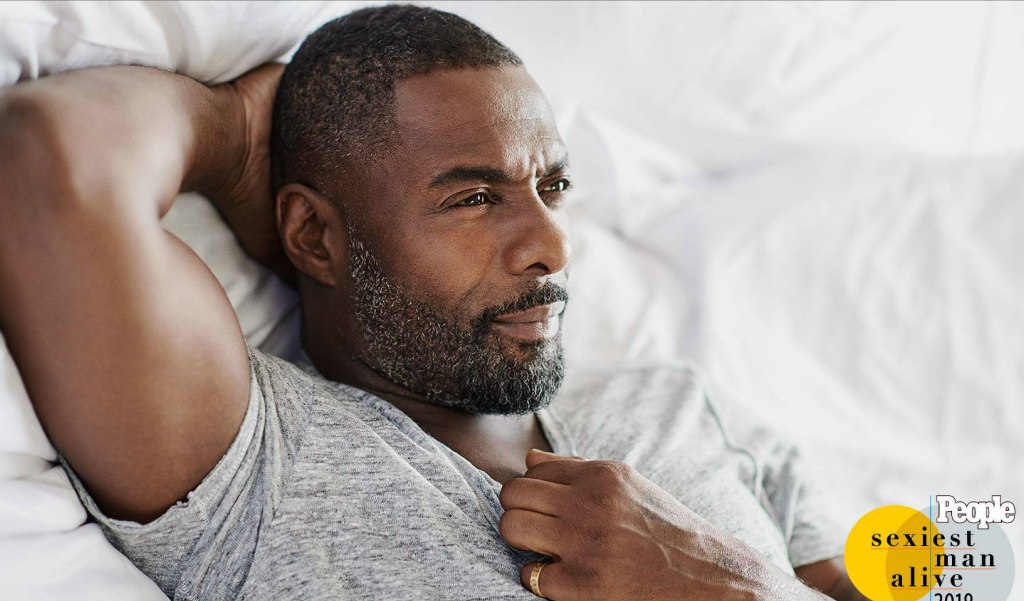 Every year, People magazine designates its “Sexiest Man Alive” and for 2018, multi-talented Golden Globe and Screen Actors Guild award winner, Sir Idrissa Akuna Elba popularly known as Idris Elba has been awarded the honour and we totally agree with them! And in case you’re wondering, Yes, he’s an Officer of the Order of the Most Excellent British Empire (OBE) and that officially makes him a ‘Sir’.

The 46-year-old actor was pleasantly surprised when he was first informed and believes that this would definitely be an ego boost. 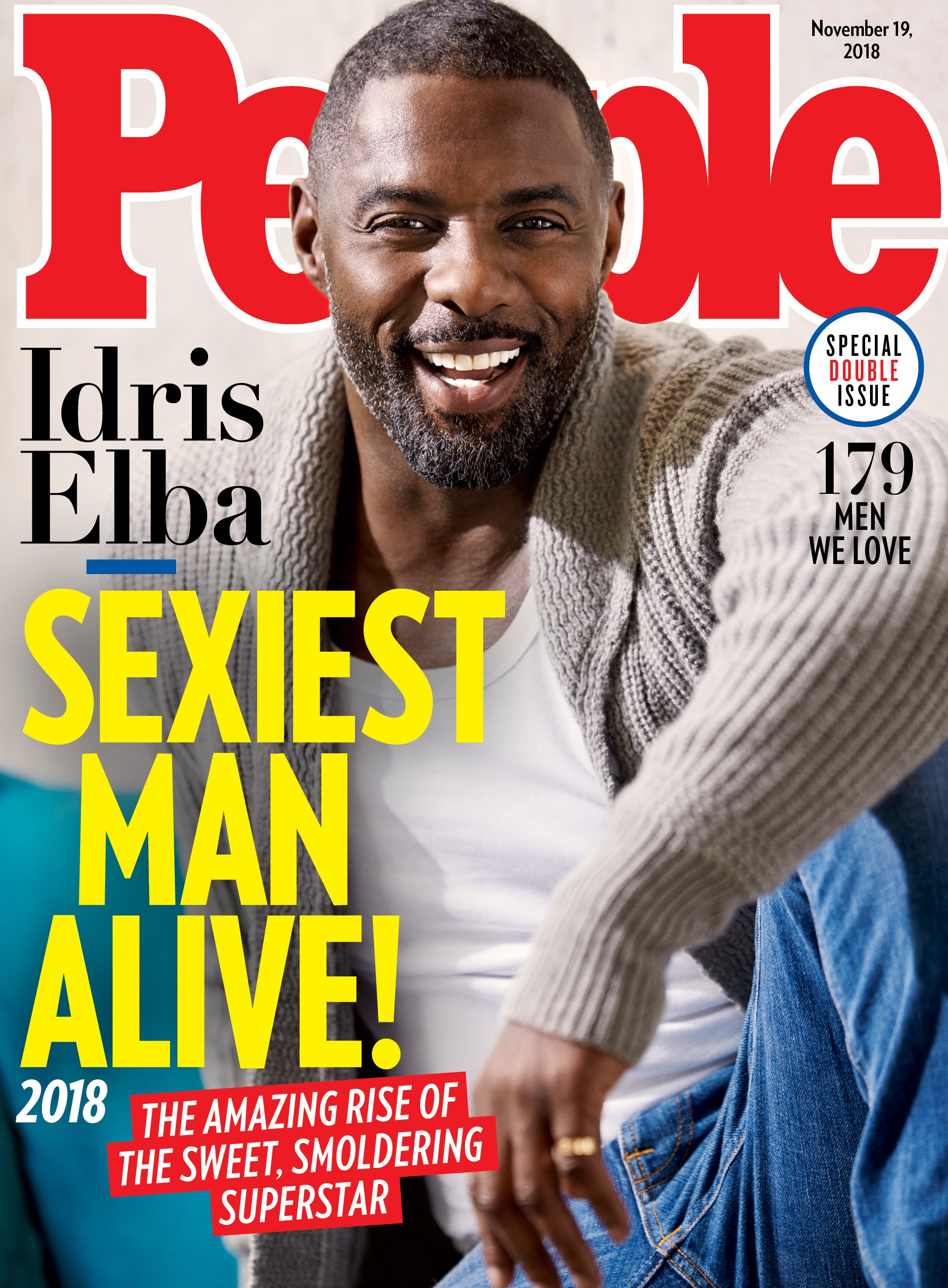 His reaction according to People magazine was:

“I was like, ‘Come on, no way. Really?’ Looked in the mirror, I checked myself out. I was like, ‘Yeah, you are kind of sexy today.’ But to be honest, it was just a nice feeling. It was a nice surprise — an ego boost for sure.” 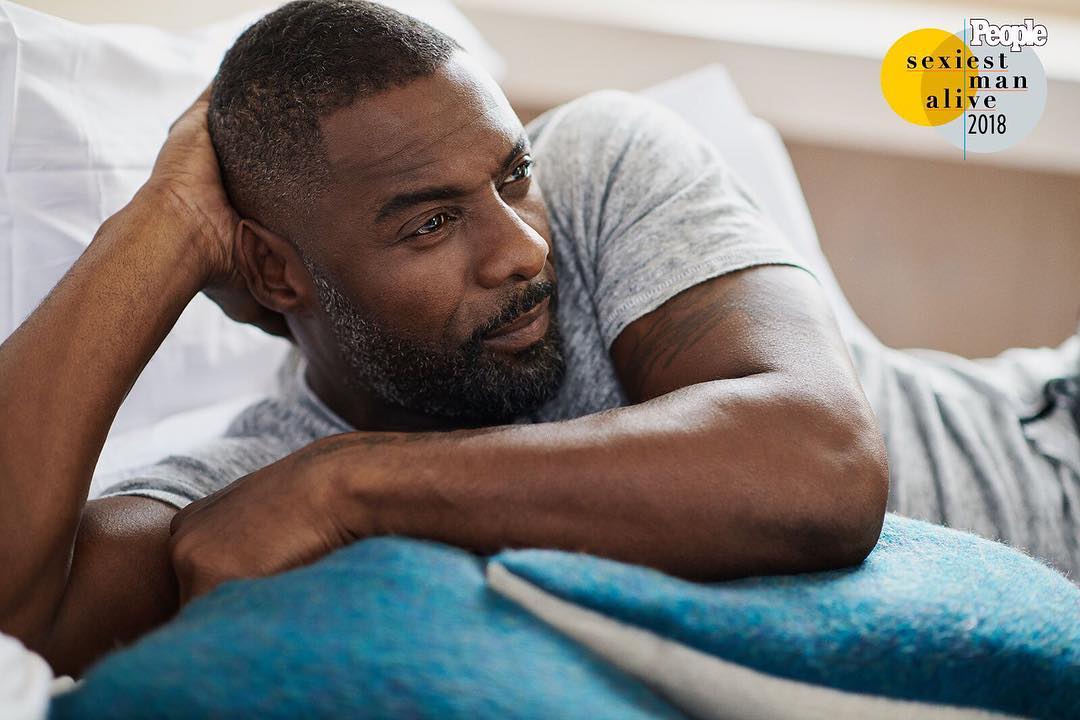 In this issue, Idris Elba talks about how he was picked on a lot while growing up and immediately he grew a moustache, he became the coolest kid on the block. The actor who proposed to his fiancée Sabrina Dhowre in February also deejays in Ibiza, kickboxes in Thailand and designs his own clothing line! 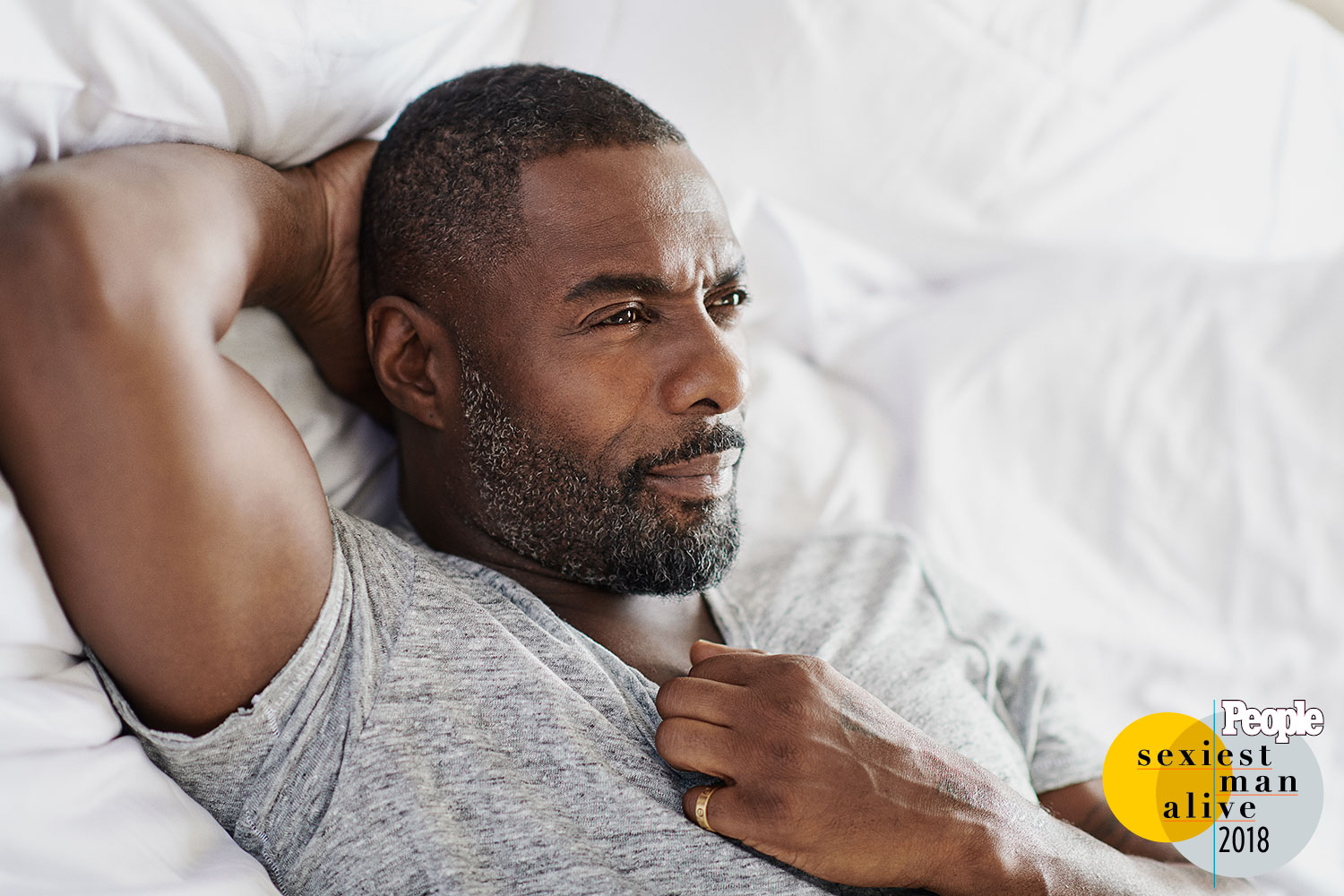