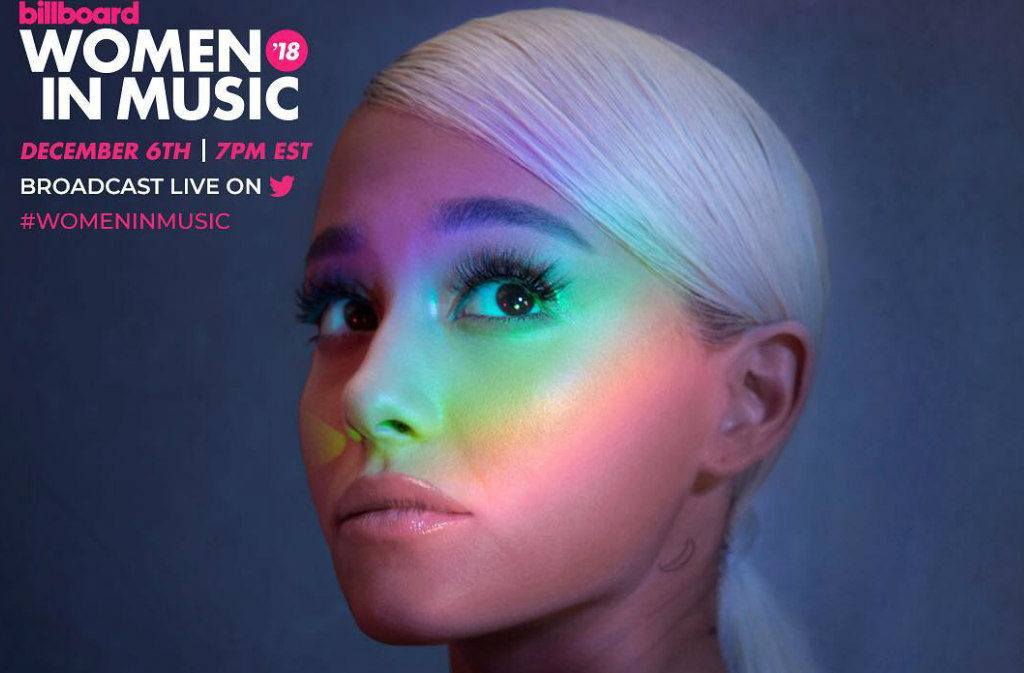 Billboard recently named 25-year-old multiple award-winning singer, Ariana Grande, as its 2018 Woman of the Year. The superstar singer, songwriter, actress and activist will be presented with the award at Billboard’s 13th annual Women in Music dinner and awards gala on Dec. 6 in New York City.

According to Billboard’s Vice President of content, Ross Scarano,

“Ariana Grande is a star on her own terms, never bending to any particular musical trend or path in the industry. Certain in her convictions, she consistently stands up for herself and her decisions in a world that often isn’t hospitable to that sort of strength in young women. She’s got guts, she’s making some of the best music of her career and she’s absolutely deserving of Woman of the Year.” 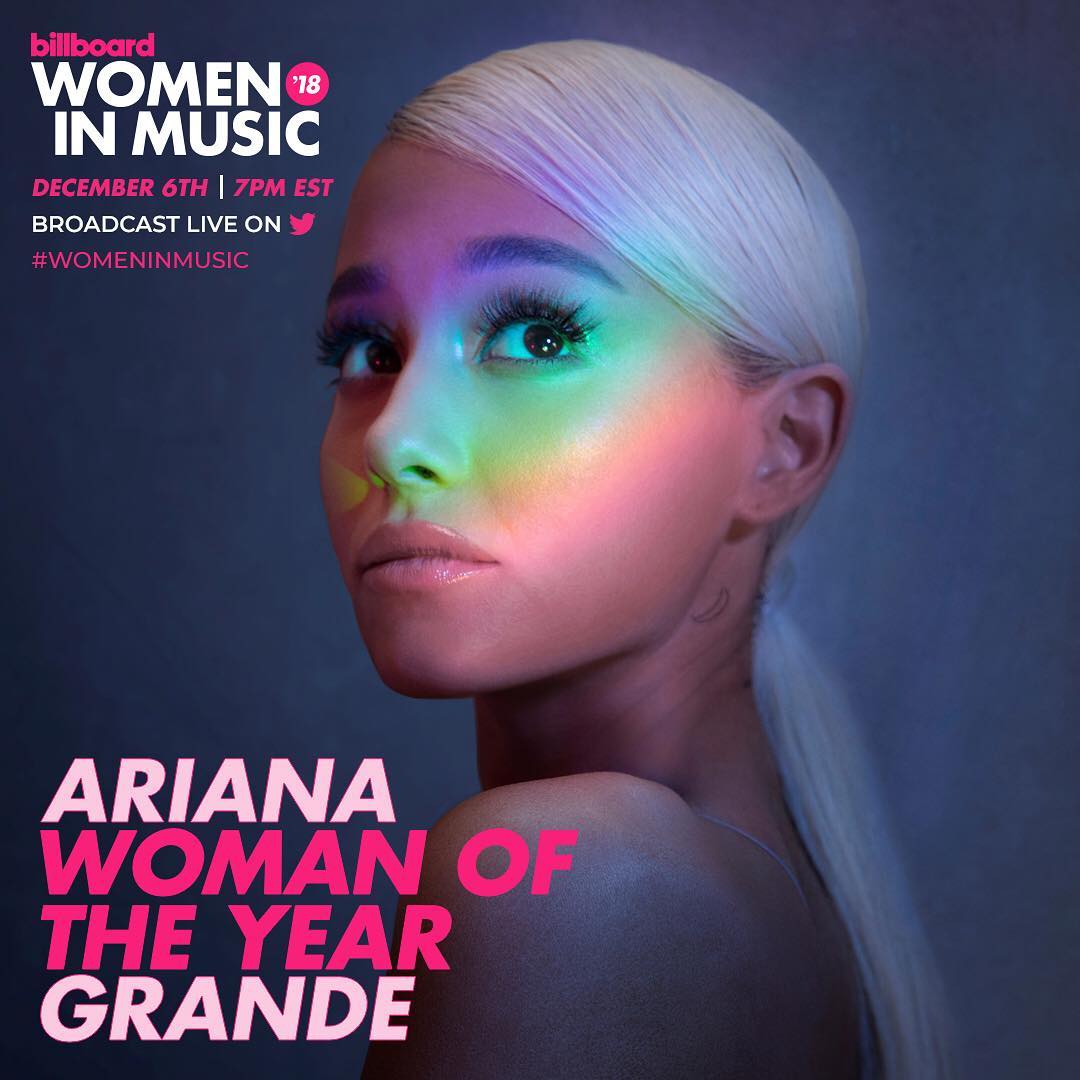 Over the course of her career, Ariana Grande has claimed the No. 1 spot on the Billboard 200 albums chart three times. Her latest chart-topper was August’s Sweetener, home to the hits ‘No Tears Left to Cry’ and ‘God Is a Woman’, and scoring the largest streaming week ever for a pop album by a female artist upon its release.

Ariana recently released her new single, ‘Thank u, next,’ which features lines about four of her ex-boyfriends. In this single, she was not afraid to be vulnerable as she addresses her past relationships, lessons learned and the next steps.

Watch the lyrics video below…