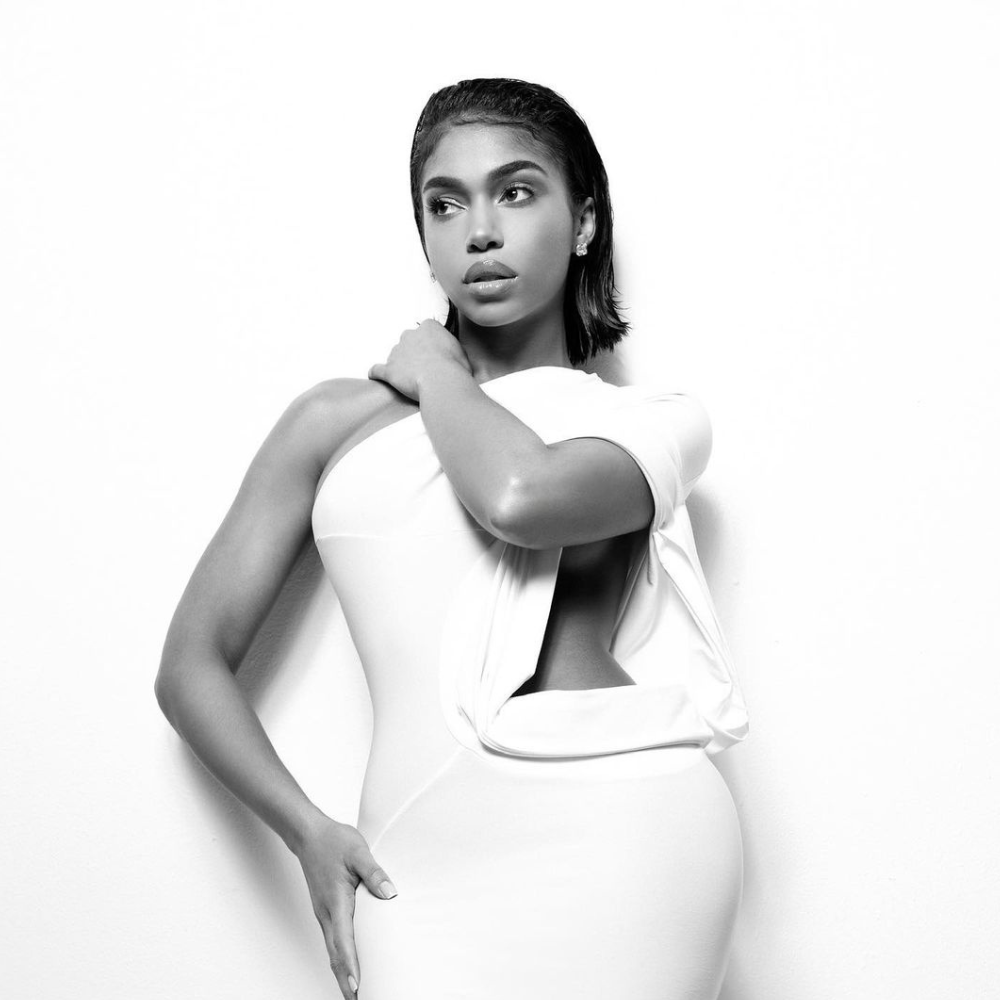 How Nia Long Is Getting Her Groove Back

elcome to Hollywood, the home of glitz and glam, the center of generational talents where child actors grow to take up space at the forefront of the entertainment scenes. These talents might have it easy, but they often have to prove themselves and step out of their forerunner’s shadow. The Hollywood dream may seem like an unrealistic aim for many people, but it works for some individuals. The question has been, “does nepotism make it hard to break into the industry? Is it any easier for the nepo babies?”

Who are nepo babies?

The term “Nepo Babies” refers to those in the entertainment business who have succeeded or received attention solely because of their ties to or relationships with their families, who oftentimes are big stars. These are the actors, directors, and producers who, more so than talent, have an advantage in the profession due to their lineage.

Many celebrities in the entertainment industry, especially in Hollywood, come from families with a past in the sector. They enjoy preferential treatment due to their family connections. It is often argued that Hollywood is obsessed with nepo babies. For instance, it’s not unusual for a famous actor or producer’s child to land a prominent job or receive a significant break they might not have otherwise received. It’s so common that we often forget that most of our favorite entertainers have famous folks.

This has long been criticized in Hollywood, where many believe that some people are given opportunities based more on their connections than their talent. This may lead to a lack of diversity in the sector and fewer possibilities for people without genetic connections. These nepo babies often find this “accusation” disturbing and often rebuff it. They credit their hard work, training, and consistency instead. But they say, “when opportunity meets preparation, it’s a wrap.”

The argument on the internet streets states that not all nepo babies deserve to succeed. While some have put forth a lot of effort to establish their worth and secure their positions in the industry, others…not so much. And while breaking into the industry without contacts can be challenging, it’s not impossible.

Let’s refresh your memory on some noteworthy nepo babies in Hollywood, in case you forgot…

Johnson is a well-known actress who has appeared in several high-profile movies, including the Fifty Shades of Grey series. She is the daughter of Melanie Griffith and Don Johnson.

Blackish star, comedian, television host, and beautypreneur are a few hats she dons. Tracee Ellis Ross is the daughter of Diana Ross, a famous singer, and actress. It can be assumed that Ross may have had some opportunities in her career due to her famous mother. Regardless, she has established herself as a talented and successful actress in her own right.

Angelina Jolie is one of Hollywood’s most well-known actresses and, of course, one of the most successful nepo babies. She is the daughter of actor Jon Voight. Jolie has appeared in movies like Mr. & Mrs. Smith, Maleficent, and First They Killed My Father.

Paltrow is an A-list actress who has appeared in movies like Iron Man, The Royal Tenenbaums, and Shakespeare in Love. Paltrow is the daughter of actress Blythe Danner.

A top model and entrepreneur, Lori Harvey is the adopted daughter of comedian, television host, and producer Steve Harvey. The socialite makes about $8 million in a year and has her cosmetic line, SKN by LH.

It might surprise you to know that the Wild Child actress Emma Roberts is Julia Roberts’ niece and has also made a name for herself in Hollywood. Roberts has also been featured in movies like American Horror Story, and It’s Kind of a Funny Story.

The son of Will Smith and Jada Pinkett Smith, Jaden has starred in several motion pictures, including The Karate Kid, After Earth, and The Pursuit of Happiness. When nepo babies have not one but two celebrity parents, the future is indeed bright.

Willis is an actress who has appeared in several movies, such as Sorority Row and The House Bunny. Rumer is the daughter of Bruce Willis and Demi Moore.

The grandson of oil magnate J. Paul Getty. He has appeared in movies like Natural Born Killers, Lost Highway, and Lord of the Flies. Balthazar Getty is unarguably a seasoned actor, but some believe when money talks…

The Simple Life star Nicole Richie is a TV personality and fashion designer. She is the adopted daughter of singer Lionel Richie. She might not be a popular singer like her dad, but she has her path cut out for her.

Clint Eastwood’s son, Scott, has been in movies like Gran Torino, The Fate of the Furious, and Flags of Our Fathers. He started his career fighting the nepo babies stigma. Scott went by the name Scott Clinton Reeves to carve a name for himself. He finally adopted the Eastwood name later in his career. “I think my dad always wanted me to,” revealed Scott. “I just wanted to prove to myself that I could carry on his name.”

Kravitz is one of Hollywood’s favorites. Thanks to her roles in movies like X-Men: First Class, Mad Max: Fury Road, and High Fidelity, Kravitz is a talent within her rights. She is the daughter of Lisa Bonet and Lenny Kravitz.

“I had to get my a*s up and make it work to earn the breakout role of my own dad,” said O’Shea Jackson Jr, the son of famous black rapper Ice Cube. He was referring to the 2015 biopic, Straight Outta Compton. He played his father, and although he was an obvious choice, he had to work to prove it.

Kate Hudson is the daughter of Goldie Hawn and has appeared in movies like Fool’s Gold, How to Lose a Guy in Ten Days, and Almost Famous. The star is a phenomenal actress and has been one over the years. Even with her dedication and obvious talent, she still has the nepo babies stigma hanging over her career.

Emily Cooper in the talked-about series, Emily In Paris is Phil Collins‘ daughter, Lily Collins. She has also been featured in motion pictures like Stuck in Love, Mirror Mirror, and The Blind Side. The star’s career is peaking, and we love it for her.

There are numerous people from modest backgrounds who have succeeded in Hollywood without the aid of nepotism. These individuals have demonstrated that anyone can succeed in the entertainment industry with effort, willpower, and talent.

It is not impossible to break into the industry, even if nepotism is a reality in Hollywood. It might be challenging for individuals without ties to do so. Numerous examples exist of people who, although coming from modest backgrounds, succeeded in Hollywood.

If you think you have what it takes to succeed in the entertainment industry, the trick is not to let nepotism deter you. Instead, focus on working hard, making contacts, and exhibiting your skill any chance you get.

How Nia Long Is Getting Her Groove Back