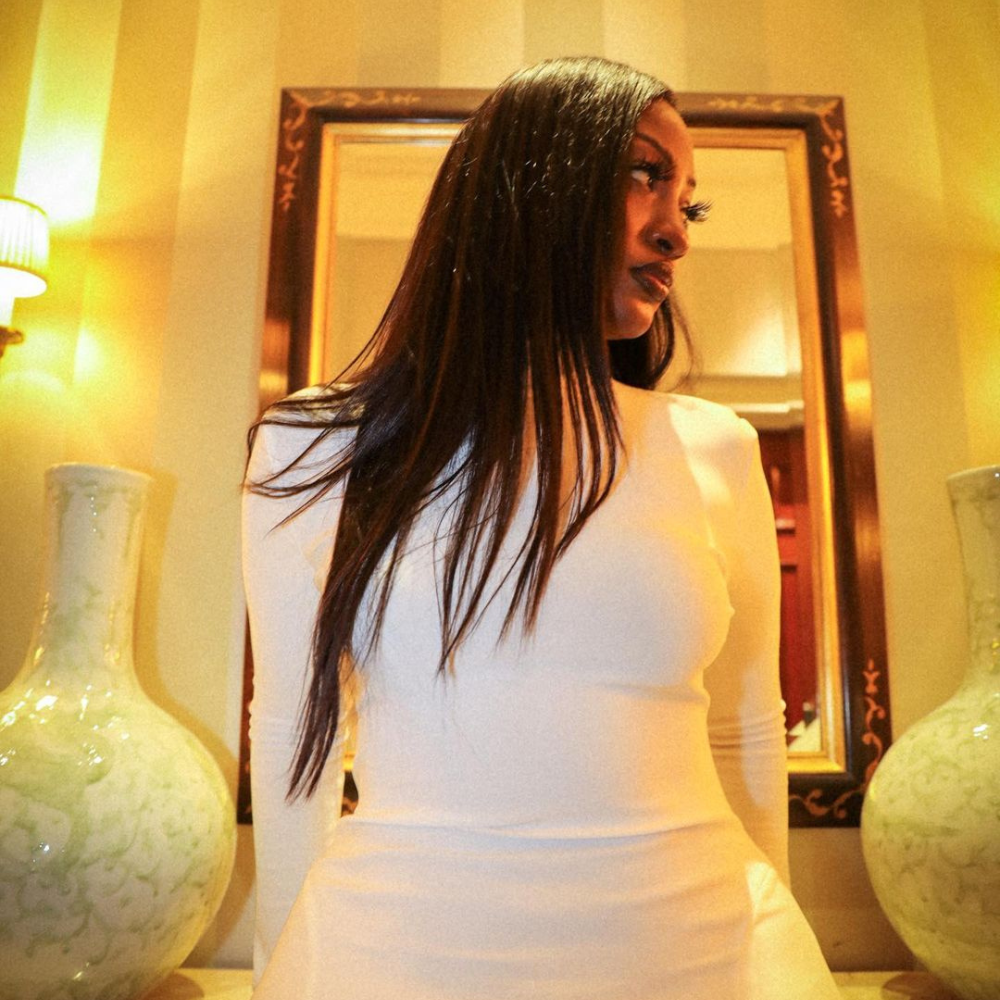 Nigerian singer, Tems nominated for 2023 Oscars, Chloe announces debut album, Sadio Mane returns to training. Stay in the know with our Rave News Digest which summarizes five of the hottest global news you need to catch up on, saving you time and energy. Consider it your daily news fix.

This year's Original Song nominees are music to our ears. #Oscars #Oscars95 pic.twitter.com/peKQmFD9Uh

Nigerian singer Tems has again made the country proud with her historic nomination for the 2023 Oscars for her contribution as a songwriter on “Lift Me Up,” one of the soundtracks on Marvel’s “Black Panther: Wakanda Forever.” Tems co-wrote “Lift Me Up” with global singer Rihanna, music producer Ludwig Göransson, and Black Panther’s director, Ryan Coogler.

The full list of nominations was released on Tuesday, with the multiverse sci-fi smash “Everything Everywhere All at Once” topping the list with 11 nominations. This was followed by the Irish dark comedy “The Banshees of Inisherin” and the World War I flick “All Quiet on the Western Front” at nine each. The winners will be honored at the ceremony in Los Angeles on March 12, 2023.

After nearly two years of dropping a string of singles, including “Have Mercy” and “Treat Me,” Chloe Bailey is unveiling her highly anticipated solo debut album. The 24-year-old singer took to Instagram on Tuesday, January 24, to reveal that her upcoming album, titled “In Pieces,” will be arriving in March 2023, though the exact release date has yet to be shared.

Along with the announcement, Bailey shared a video in which she’s seen in a sleek red leather gown, acting as a scale as she holds a human heart on one arm and a sphere on the other. “Wear my heart on my sleeve / They all say I’m naive / But it’s better than nothing,” she’s heard singing in the background over an ethereal melody.

Hi, I don’t know the mathematics of whats happening between Nota & Msaki so I won’t interfere, please allow me to not be a hindrance in other peoples business. It might be just a beat to you but to me its my legacy and hard work originally composed so will fight for that.❤️ https://t.co/1pEFrP16vV

Prince Kaybee said while Nota might feel the need to take from artists such as Msaki, he did not want the credit for his work given to someone else. “LOL, Nota my friend, you can attack Msaki all you want, but this claim that Fetch Your Life is a Calvin Harris beat is unjustifiable. You are reaching! Someone please attach the Calvin Harris song and its composition merits that commensurate Fetch Your Life. Thanks,” he wrote. “I don’t know the mathematics of what’s happening between Nota and Msaki so I won’t interfere. Please allow me to not be a hindrance in other people’s business. It might be just a beat to you but to me it’s my legacy and hard work originally composed, so will fight for that.”

Someone wake me up from this dream! I’ll be singing Lift Every Voice and Sing at Super Bowl LVII – See you there. @nfl @nflonfox @rocnation 📺: #SBLVII 2.12.23 on FOX pic.twitter.com/mo31Zz8HdC

Emmy award-winner Sheryl Lee Ralph is headed to Super Bowl LVII to sing the Black national anthem, “Lift Every Voice and Sing.” The “Abbott Elementary“ actress announced the news on her social media accounts on Tuesday, January 24. “Someone wake me up from this dream!,” she wrote on Twitter in part, rejoicing that she would be singing the 123-year-old hymn.

Legendary R&B singer and producer, Babyface, will also take the stage to perform “America the Beautiful.” “Truly excited and honored to perform America the Beautiful at Super Bowl LVII and to be a part of this pregame lineup,” he captioned his Instagram post. As previously reported, nine-time Grammy Award-winning artist Rihanna will perform at the game’s halftime show. The 57th Super Bowl will take place on Sunday, February 12 at State Farm Stadium in Glendale, Arizona.

Sadio Mane has returned to training with Bayern Munich after recovering from a leg injury that ruled him out of the 2022 World Cup. Senegal star Mane has returned to the training field with Bayern after recovering from an injury sustained in November just before the World Cup kicked off. The 30-year-old required surgery to fix his fibula and was set for a lengthy spell on the sidelines as a result, but has been welcomed back into training in footage uploaded to Bayern’s official YouTube channel.

Mane picked up the injury against Werder Bremen in Bayern’s penultimate fixture of 2022 and ultimately needed an operation, forcing him out of action for around three months. As well as missing out on Senegal’s World Cup campaign, where they reached the last 16, there were doubts that Mane would return in time for Bayern’s mammoth Champions League last-16 tie against Paris Saint-Germain. However, with the 30-year-old now back on the grass, he looks set to make Die Roten’s first knockout stage challenge. Tems Oscars

Are Nipple Orgasms Something We Need To Start Talking About?