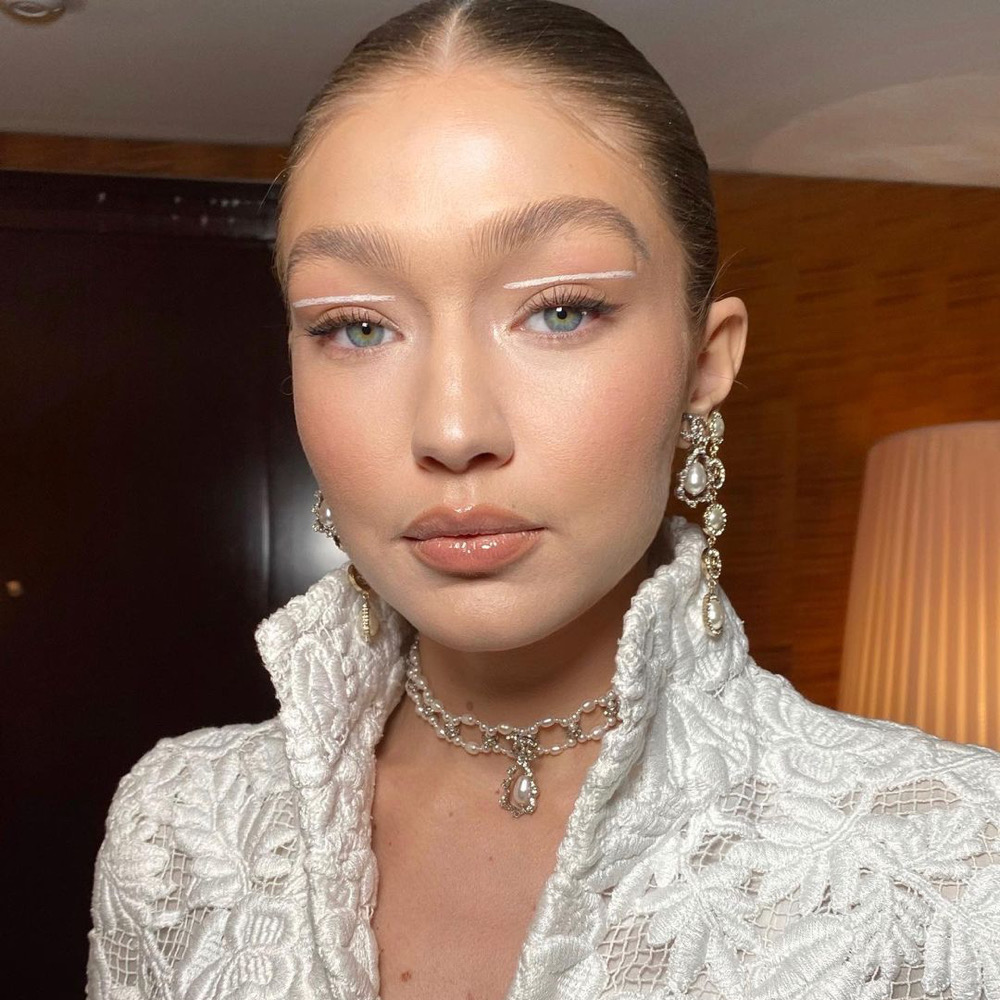 New York Fashion Week To Go On But With Limited Audiences: See Schedule

Gigi Hadid shares gorgeous photos from pregnancy photoshoot, Jacob Blake paralyzed from the waist down after police shooting, Messi set to leave Barcelona. Stay in the know with our Rave News Digest which summarizes five of the hottest global news you need to catch up on, saving you time and energy. Consider it your daily news fix. Gigi Hadid maternity photos.

Gigi Hadid just shared a photo from her personal pregnancy photoshoot and, all we can say is wow! The 25-year-old Palestinian-American model, who is expecting her first child with her long time boyfriend and singer Zayn Malik, captioned her stunning photo with a cute message that simply read, “growin a angel :).”

Gigi Hadid, who is due in September, spent the majority of her pregnancy on her family’s Pennsylvania farm during the pandemic. Now, Hadid and Malik have reportedly traveled back to New York City (and Hadid’s newly renovated apartment), where the 25-year-old plans to give birth.

Africa has been declared free from wild polio by the independent body, the Africa Regional Certification Commission. Polio usually affects children under five, sometimes leading to irreversible paralysis. Death can occur when breathing muscles are affected.

Twenty-five years ago thousands of children in Africa were paralyzed by the virus. The disease is now only found in Afghanistan and Pakistan. There is no cure but the polio vaccine protects children for life.

Nigeria is the last African country to be declared free from wild polio, having accounted for more than half of all global cases less than a decade ago. The vaccination campaign in Nigeria involved a huge effort to reach remote and dangerous places under threat from militant violence and some health workers were killed in the process.

#3. South Africa may soon change its Coat of Arms

South Africa has had its distinct Coat of Arms for the past 20 years – but a new campaign has been launched to get it changed this year, and support for the movement is growing across the country.

The #ChangeForHer initiative was launched by Newzroom Afrika, and it aims to ensure that all women are represented on the most important emblem within our society. The South Africa Coat of Arms features two men on the crest, but a female presence is nowhere to be seen. According to the campaign, the time has come to move on from our “outdated process” of thought.

#4. Jacob Blake is paralyzed from the waist down after police shooting

A post shared by Justice for Jacob Blake (@justiceforjacobblake)

Jacob Blake, a Black man shot in the back by police in Wisconsin while trying to break up a fight, is paralyzed from the waist down, and doctors don’t know if the condition is permanent, his father and family’s lawyers said Tuesday. Blake suffered serious damage to his colon, small intestine, kidney, liver, and stomach, stemming from Sunday night’s shooting in Kenosha, according to family attorney Patrick Salvi.

While doctors don’t know if the paralysis will be permanent, the family has been told that prospects are not encouraging, according to another family attorney, Benjamin Crump. The shooting has sparked protests in Kenosha and other cities. Police in riot gear deployed tear gas against demonstrators in Kenosha late Monday as several buildings and cars were burning.

Legendary Barcelona forward Lionel Messi has asked to leave this summer. The Argentina international, 33, sent a fax to the club on Tuesday saying he wishes to exercise a clause in his contract, allowing him to leave for free with immediate effect. Barcelona, though, believes the clause has now expired and Messi is contracted to the club until 2021 with a 700m euro buy-out clause.

The board will meet soon and some consider the only thing that could placate Messi is the resignation of the president, Josep Maria Bartomeu, and early elections. But Messi seems determined to leave the club no matter what.

Celebrating The Talented Keke Palmer At 27 And Top 5 Movies

New York Fashion Week To Go On But With Limited Audiences: See Schedule