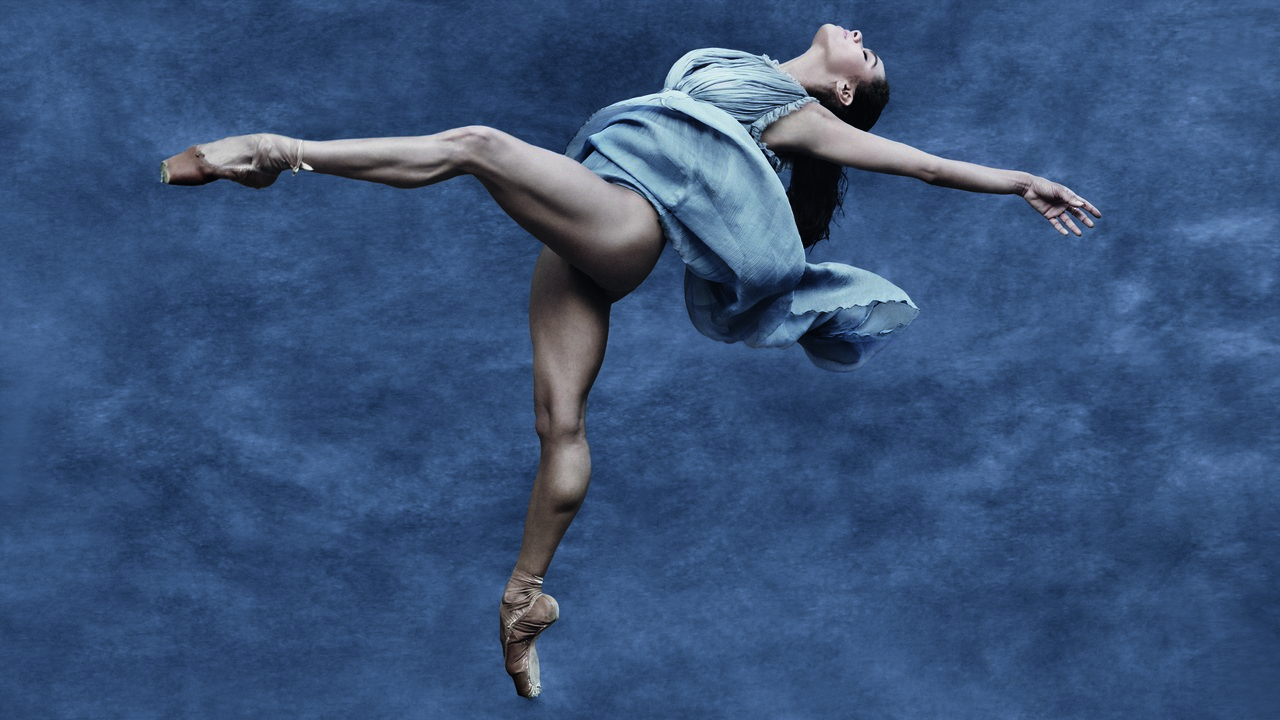 Mr Eazi’s ‘Surrender’ Featuring Simi Is As Romantic As It Is Groovy, But…

The 2019 Pirelli calendar we talked about months ago has finally been released. This year, the shoot stars actress Julia Garner as “the botanical photographer,” Astrid Eika as the “model,” actress and model Laetitia Casta as “the painter,” professional dancer Sergei Polunin as the “painter’s partner,” ballet star Misty Copeland as “the dancer,” professional dancer Calvin Royal III as the “dancer’s partner,” model Gigi Hadid as “the wealthy socialite” and Alexander Wang as the “confidant.”

This time, Scottish photographer Albert Watson was behind the lens to work his magic. The Italian Calendar in itself has evolved throughout the years. It has been radically inclusive, fantastical, racy and filled with childhood fantasies like last year’s interpretation of  Lewis Carroll and John Tenniel’s Alice In Wonderland. 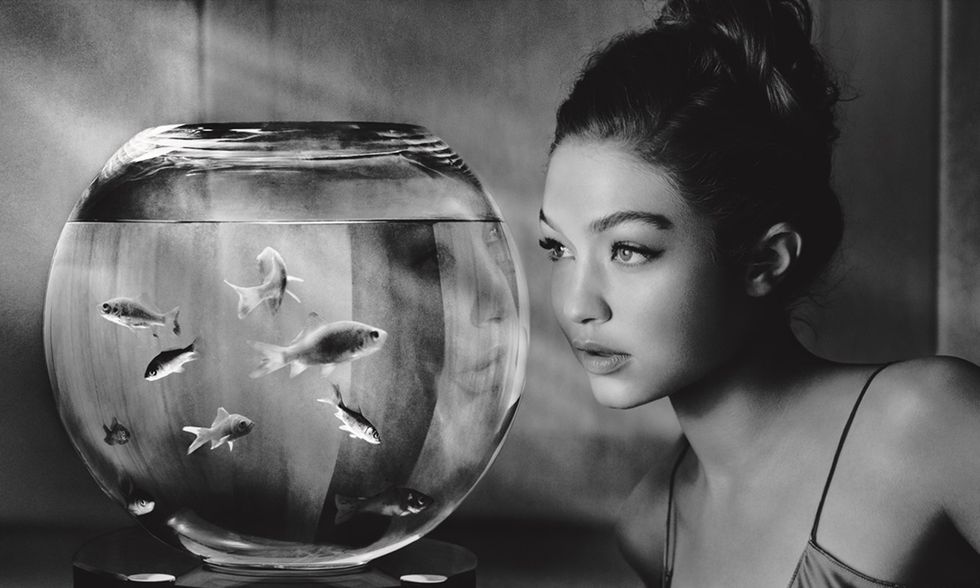 The theme for the 2019 calendar is ‘Dreaming.’ Albert reimagines some of today’s most famous women as ambitious artists pursuing their dreams. His interpretation in 2D is like a film that is complex yet real. The photographer takes us through the exploration and changing nature of success and ambition which is told through his cast. His captures show the characters at significant crossroads in their lives.

According to the photographer,

“I wanted to create something that was more than just a portrait of somebody. I wanted it to look like a film still. I wanted people looking at the Calendar to see that my aim was photography in its purest form, exploring the women I was photographing and creating a situation that would convey a positive vision of women today.” 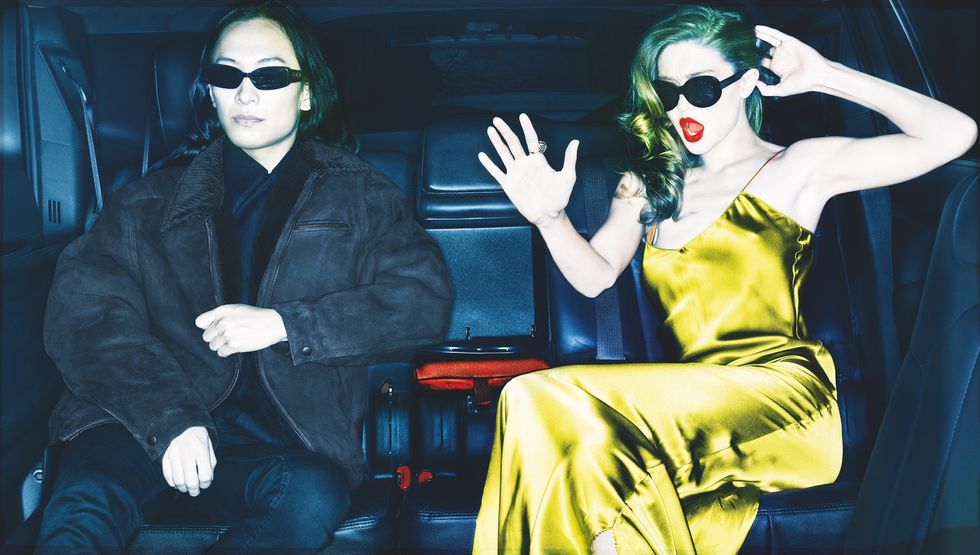 The calendar took 10 days to shoot and tells four tales. From these tales, you can see Albert has a knack for paying attention to details as he imagined the broad concept he experimented with. Another thing he did unlike the calendars before his, was to break the 12-month cycle. He literally took 40 pictures and shot in a widescreen format so they appear like still films. According to him: “The basic idea behind the whole project is that of telling a story in four ‘little movies.” 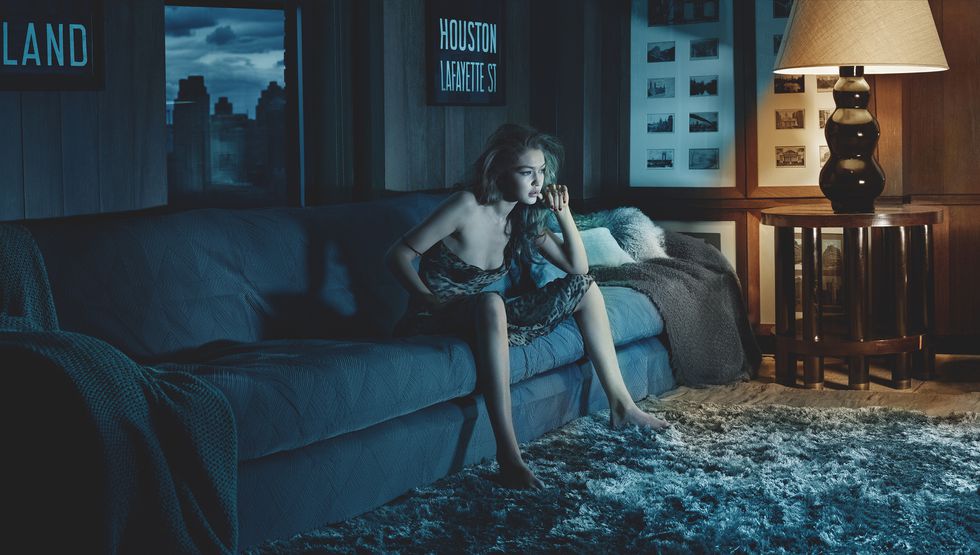 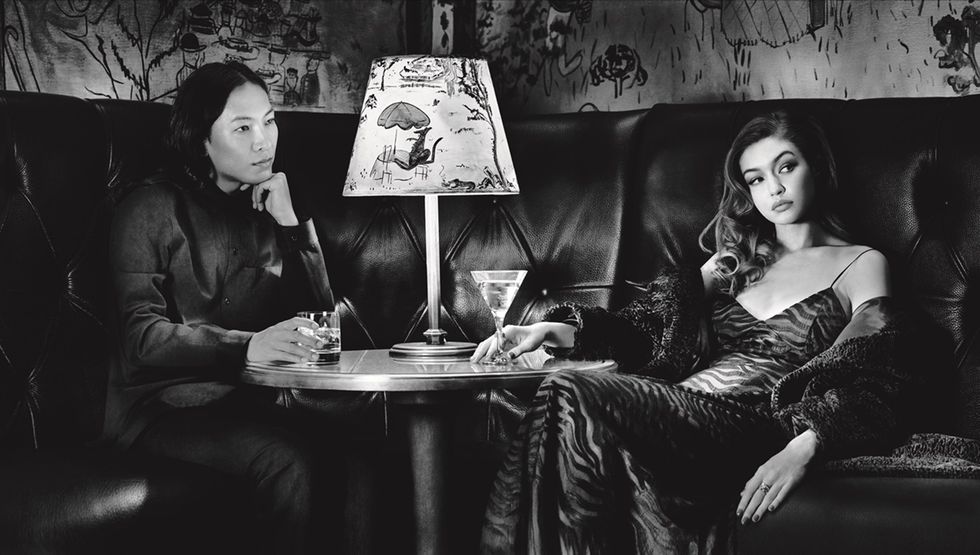 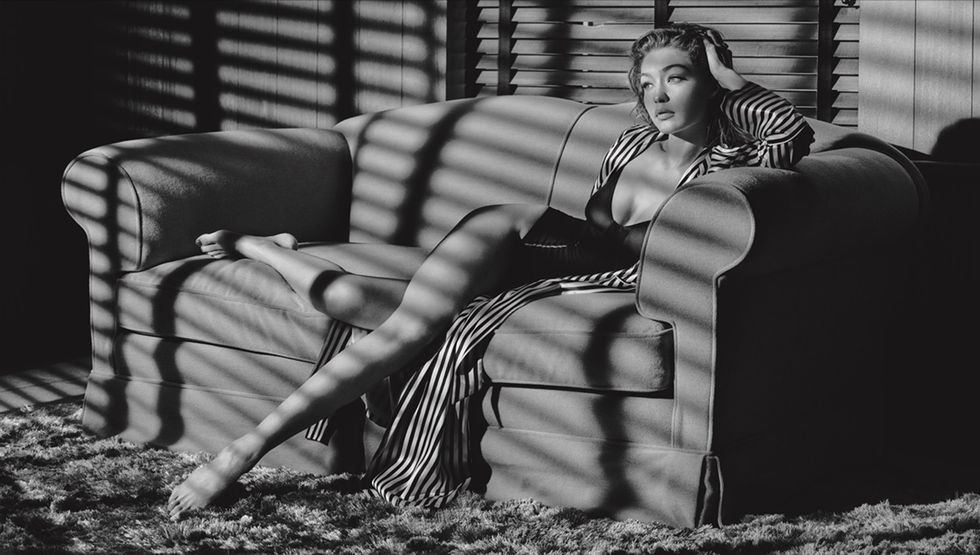 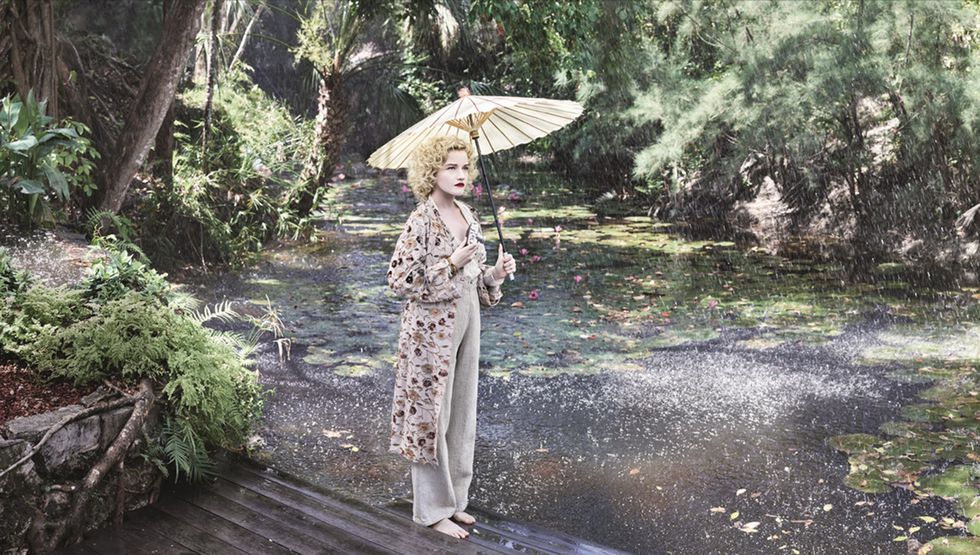 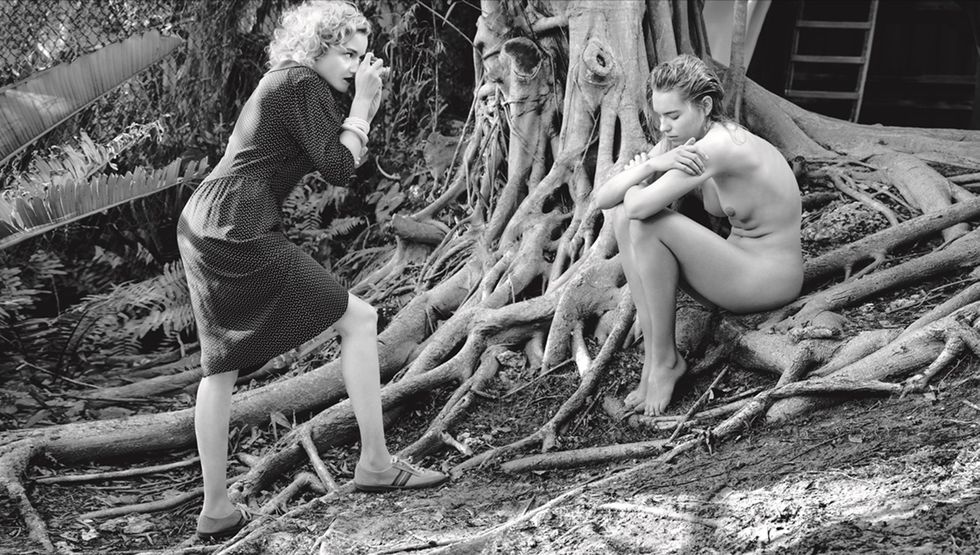 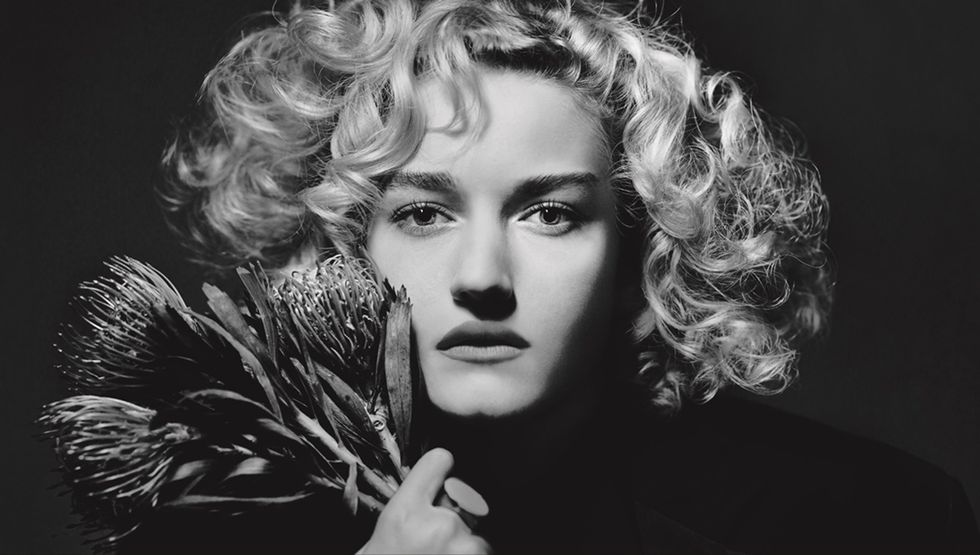 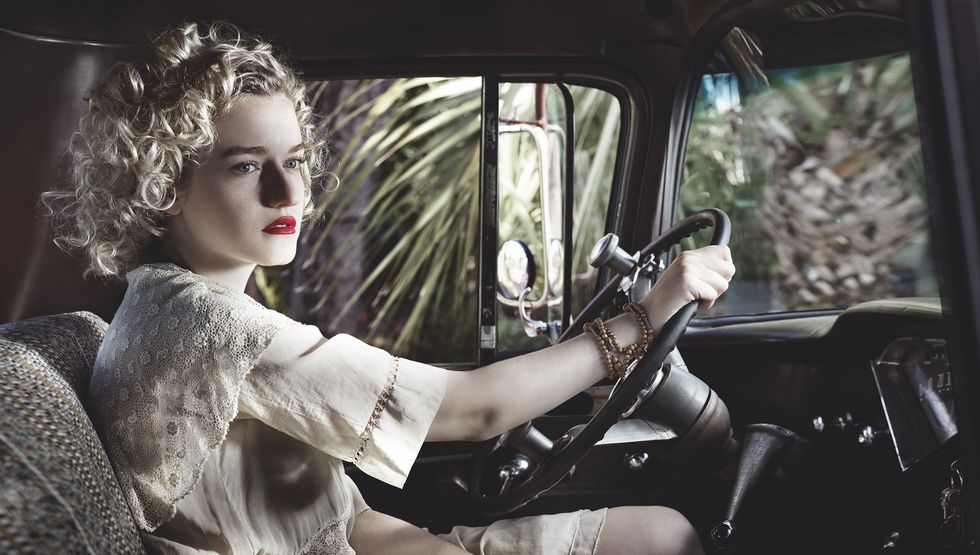 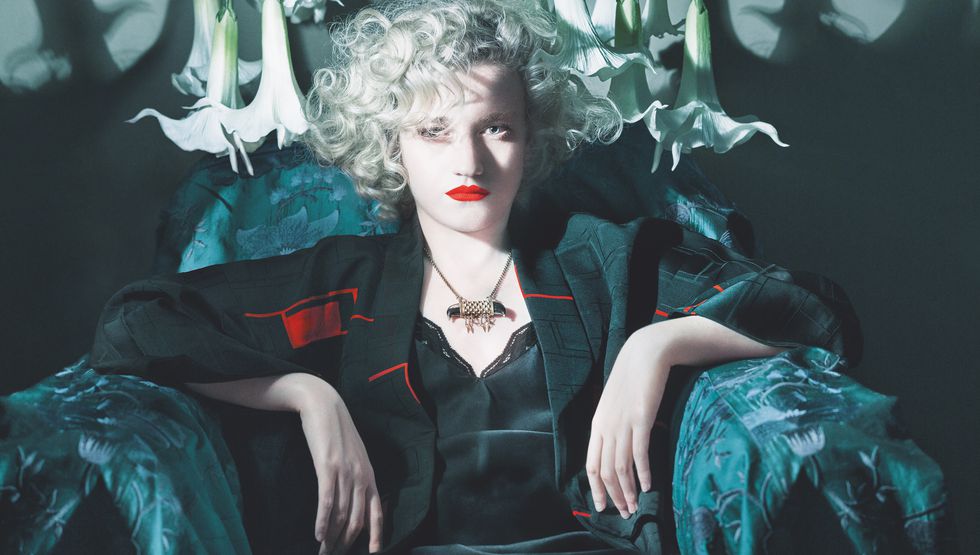 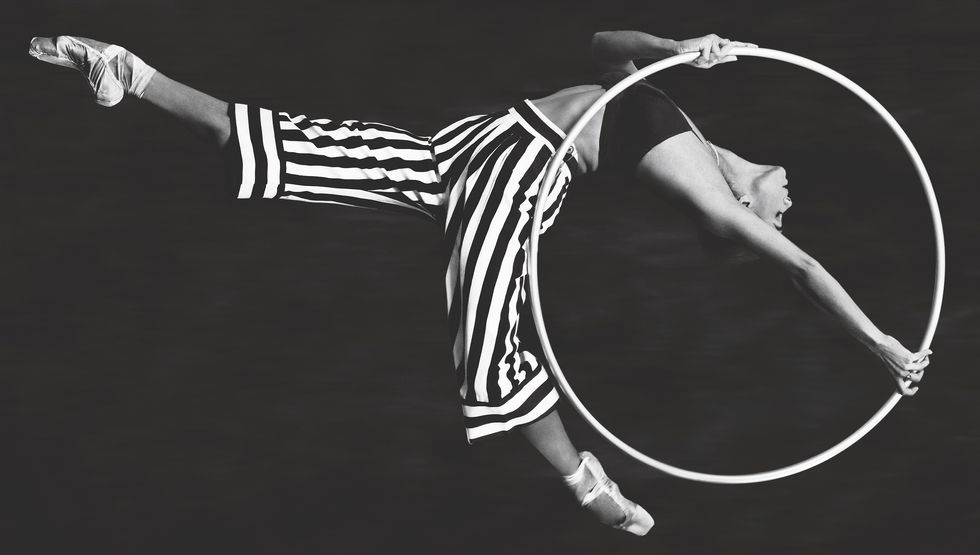 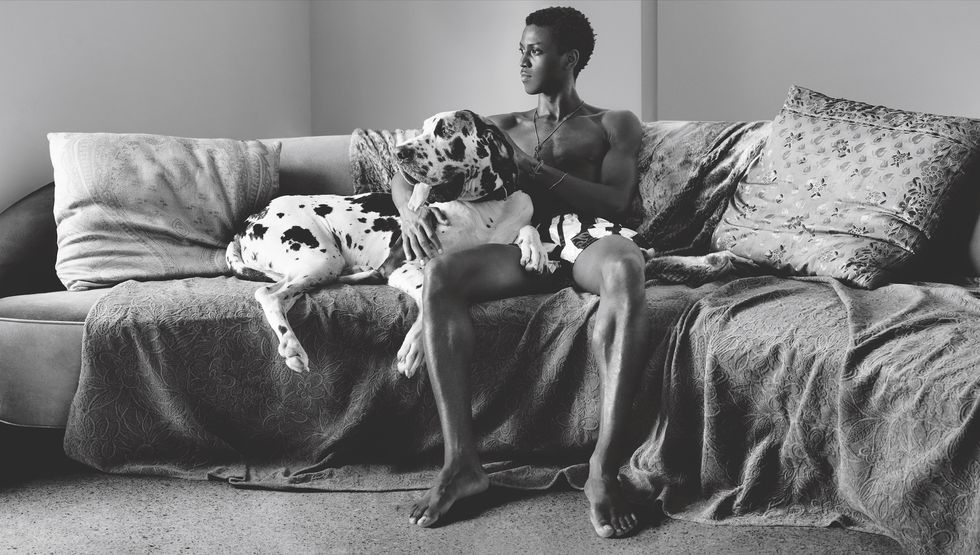 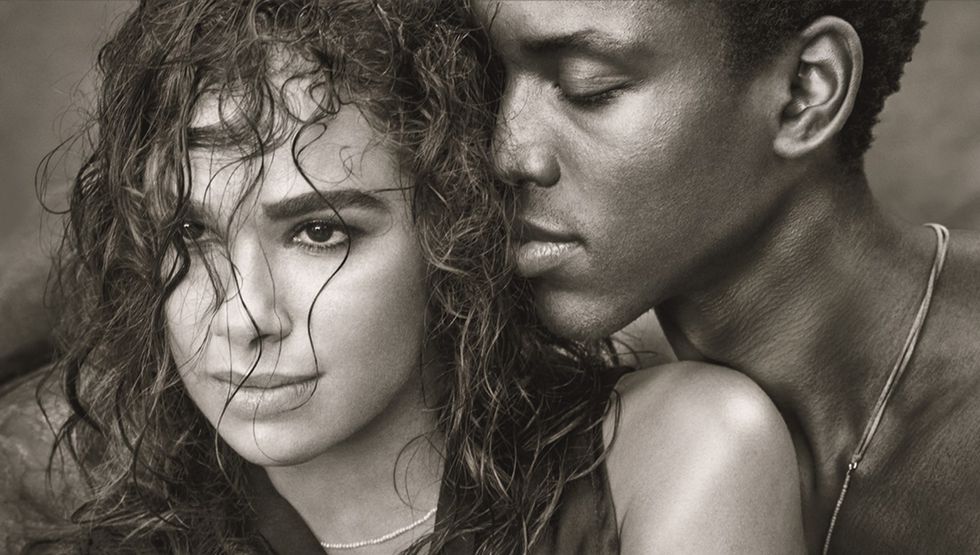 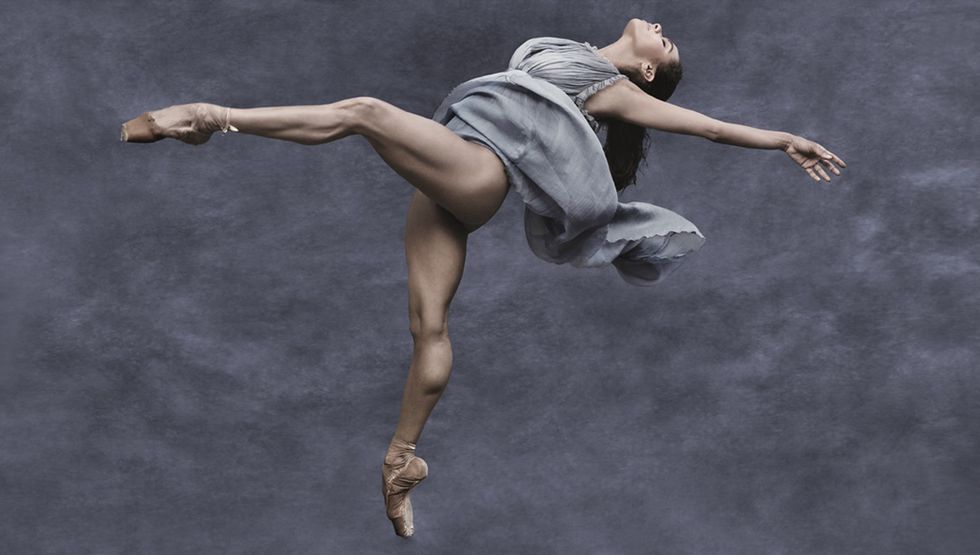 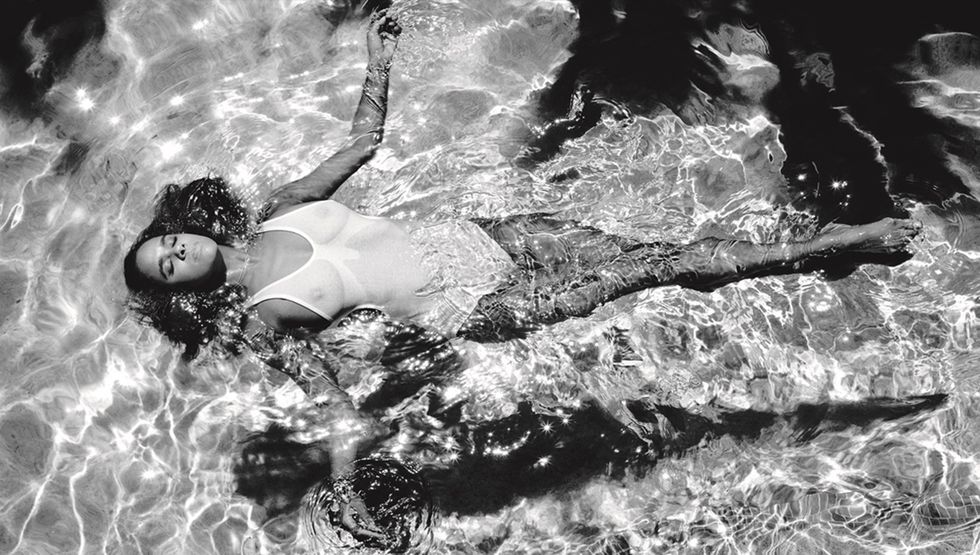 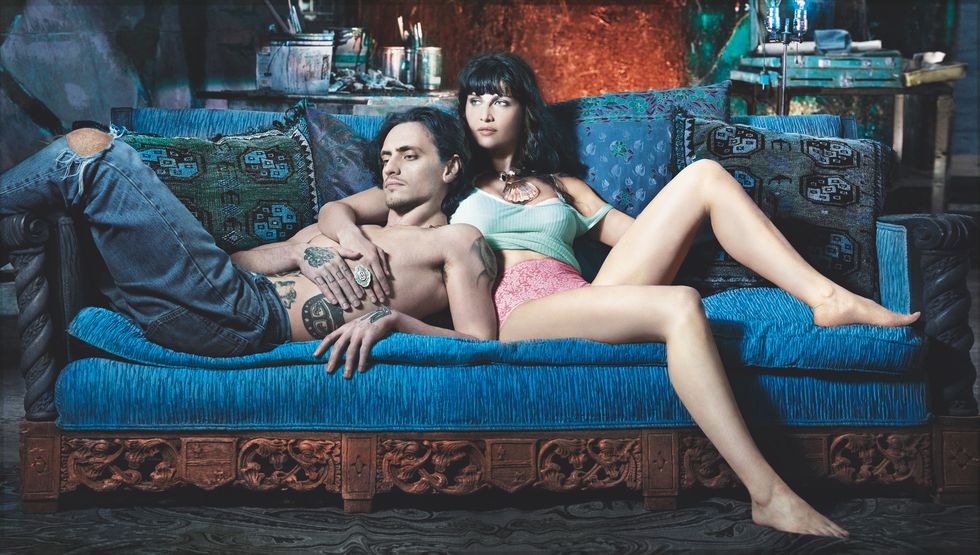 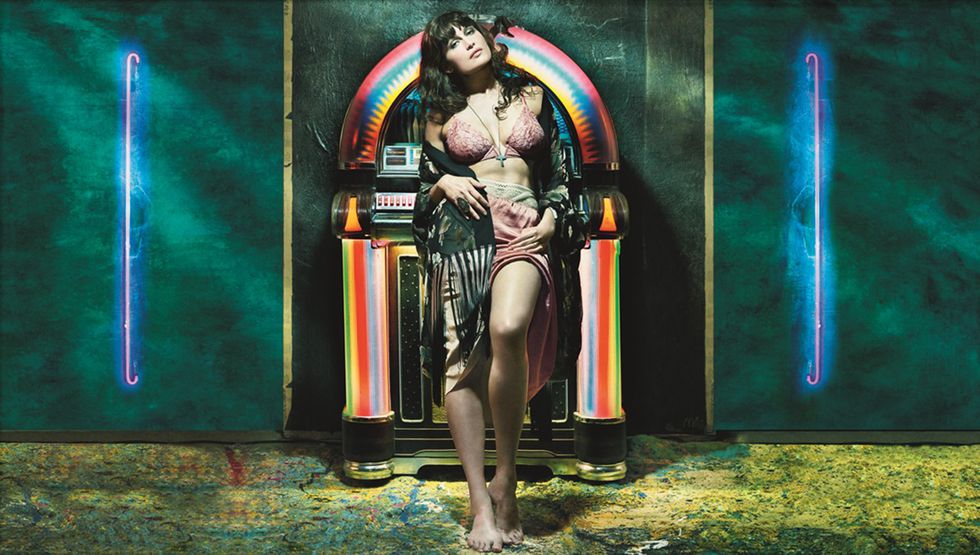 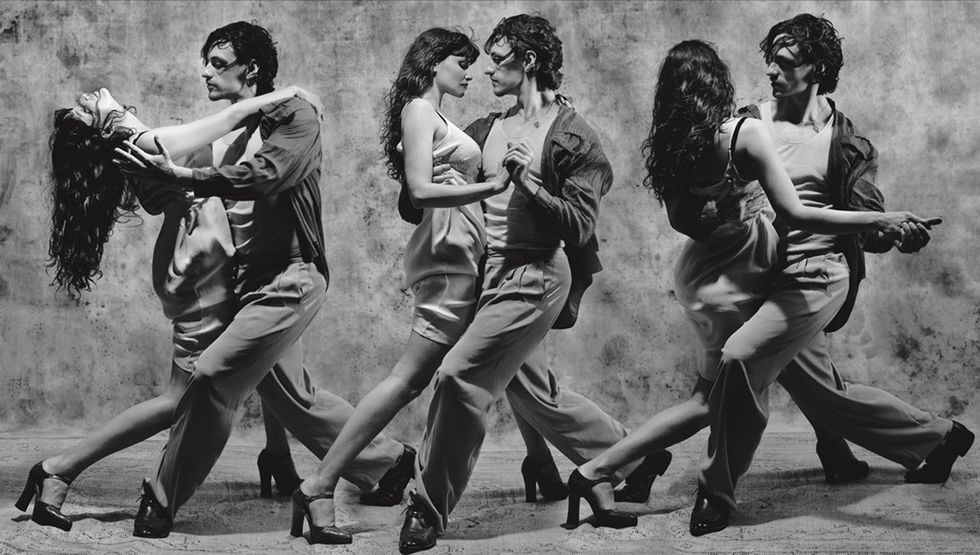 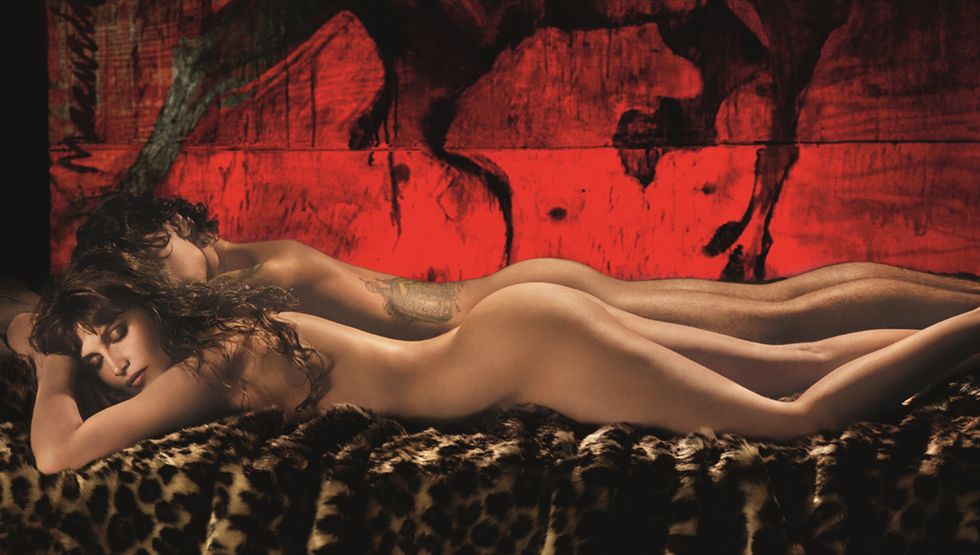 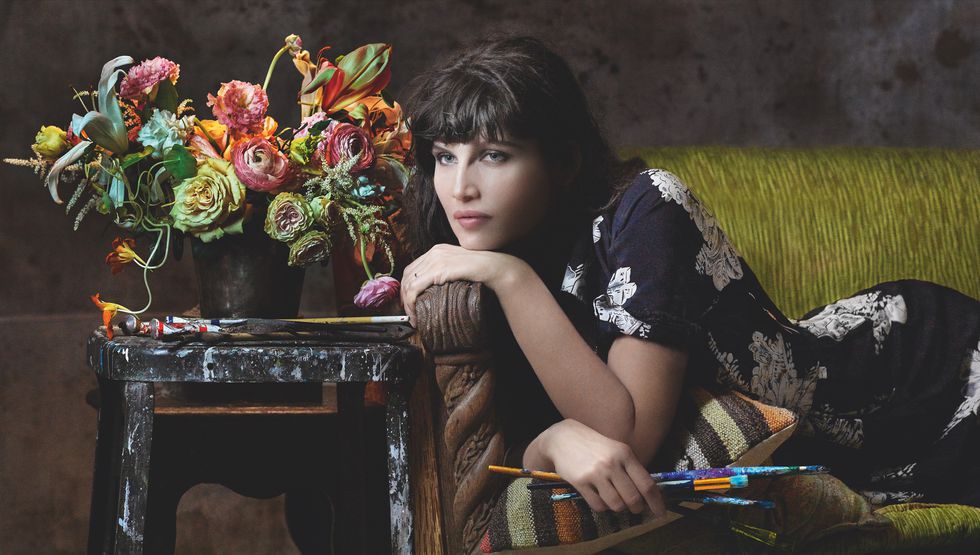 Mr Eazi’s ‘Surrender’ Featuring Simi Is As Romantic As It Is Groovy, But…

Leather Up! 17 SR-Approved Ways To Wear Leather This Fall