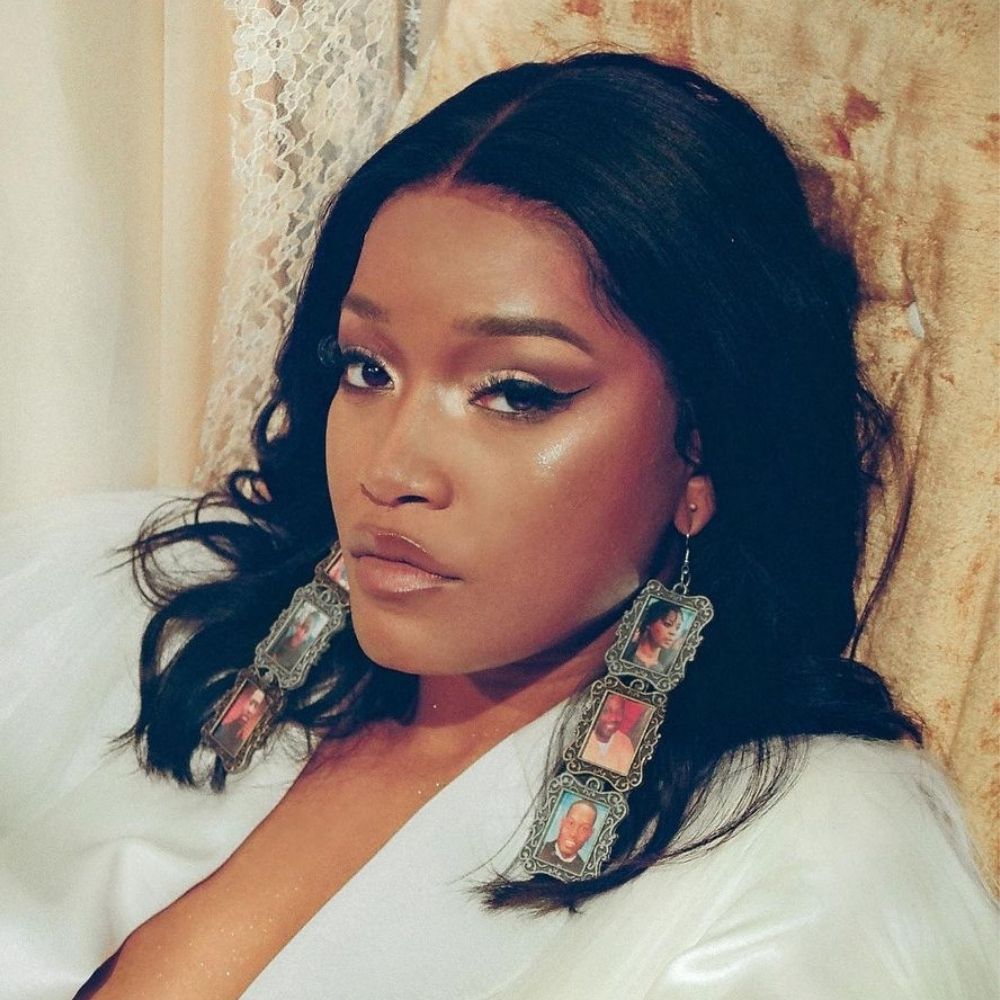 For such a young woman, Keke Palmer has had a successful career already with both her music and movies and we are excited to celebrate today with her. Born Lauren Keyana ‘Keke’ Palmer 27-years-ago, today, August 26, Keke has been in Hollywood since she was 11-years-old.

She first experienced the limelight when she acted in the Barbershop 2: Back in Business. But her big break came two years later when she starred as the spelling genius teenager, Akeelah in Akeelah and the Bee.

Since then Keke continued to demonstrate just how gifted she is in comedy roles in shows like Madea’s Family Reunion, The Longshots, Shrink, and Joyful Noise. She has also voiced a number of animations and you may have recognized her as Aisha in the Winx Club: The Secret of the Lost Kingdom or as Peaches in Ice Age: Continental Drift.

In 2008, Keke Palmer starred as the lead character of popular Nickelodeon sitcom, True Jackson VP, where she earned $20,000 per episode, making her the highest-paid child actress at the time. The series ran for four years before it ended. Keke also released an album, So Uncool in 2007 at just 14-years-old. Talk about the range and raw talent!

As an actress and musician, Keke has continued to shine and everything she touches turns to gold––but that’s thanks to her hardworking and dedication as luck has nothing to do with it. Celebrating her today, we’re sharing our top five Keke Palmer movies for a little nostalgia. Keke Palmer movies

Here are our top 5 Keke Palmer movies you should watch…

Celebrating The Reach Of Star Actor, Leonardo DiCaprio At 46 + His Top 10 Movies