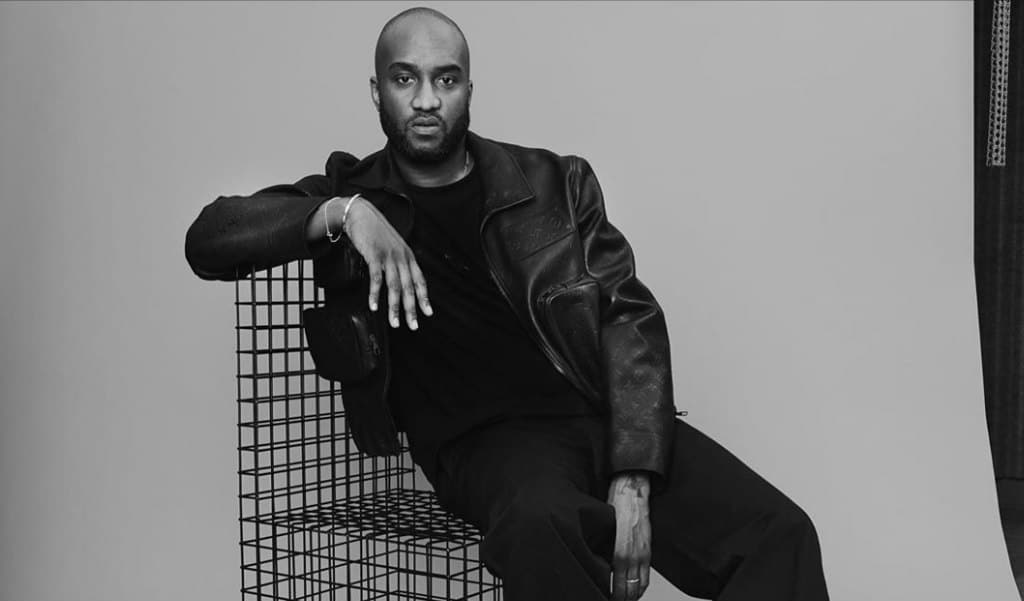 Louis Vuitton’s Virgil Abloh was on Tuesday announced as one of the four new board members to the Council of Fashion Designers of America (CFDA). The CFDA, chaired by Tom Ford, is American fashion’s governing body. This addition means rotating four existing members to non-voting emeritus status.

According to the organisation in a release, “CFDA is pleased to welcome four new members to the Board of Directors: Virgil Abloh, Maria Cornejo, Kerby Jean-Raymond and Carly Cushnie.”

It’s quite remarkable to see Tom Ford’s inclusion of this many designers of colour to the CFDA board at the same time. This act supports his continued strive towards making impactful changes to the modus operandi of the American fashion industry in terms of diversity and inclusivity.

Meet the other new members of the CFDA Board…

According to Tom Ford in an interview with WWD, “I’m rearranging the board so that it is more diverse in age and more diverse in every way.” The move comes after Ford says he asked each member what he or she thought worked and what didn’t at the CFDA during his first board meeting as chairman. “Lots of people voiced a concern that the board, and the CFDA, was not diverse enough.” Before the four new appointees took their seats, only five board members were people of colour.

Named the Advisory Board to the Chairman of the CFDA it will include beauty executive John Demsey and fashion TV host Nina Garcia, along with model and activist Bethann Hardison, talent agent Bryan Lourd, editors Elizabeth Saltzman, Virginia Smith and Will Welch and retailer Daniella Vitale.