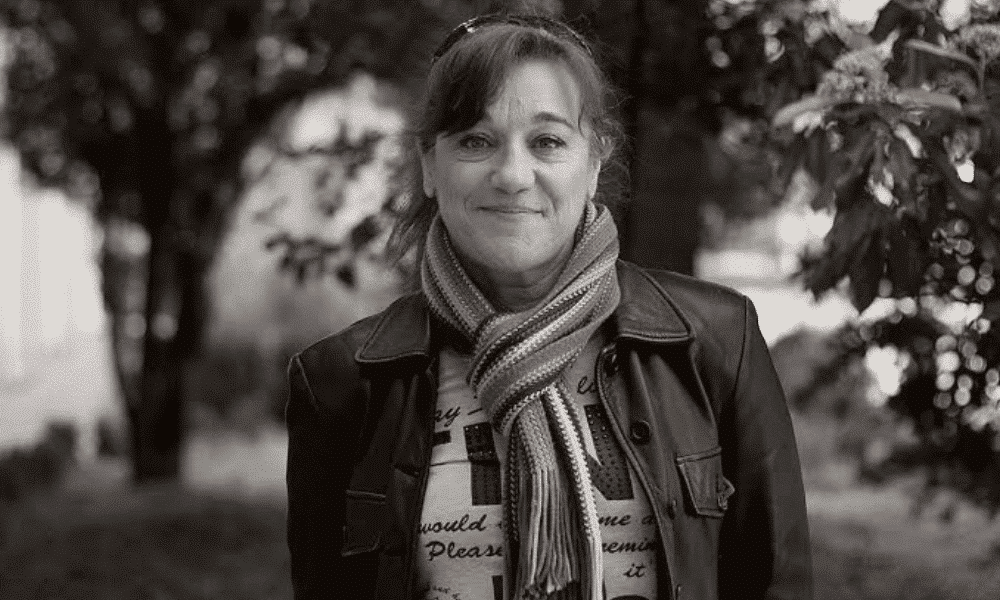 Hurricane Dorian hits the United States, Mac Miller killer arrested, South Africa shuts down its embassy in Nigeria. Stay in the know with our Rave News Digest which summarizes five of the hottest global news you need to catch up on, saving you time and energy. Consider it your daily news fix. The Chief Medical Director of Irrua Specialist Teaching Hospital, Prof. Sylvanus Okogbenin, kidnapped on Monday last week returned to his house at Irrua in the Esan Central Local Government Area of Edo State on Wednesday. Okogbenin was abducted by gunmen at Ramat Park in Benin on his way to Benin Airport en route Abuja.

Two of his police orderlies, identified as Sergeants Odion Ajibola and Etinosa Erhuegbea, both of Irrua Police Divisional Headquarters, were killed in the process. Edo police spokesman, DSP Chidi Nwabuzor, confirmed the release but refused to give details on where the CMD was released.

He said the man was already in his house with his family. But family sources said he was released on Tuesday night after a ransom was paid to the kidnappers.

ISTH Public Relations Officer, Mr Ernest Ohue, said workers at the hospital jubilated on the news of the release. Ohue also said the doctors resumed work immediately and patients were being attended to. South Africa said Thursday it has closed its diplomatic missions in the Nigerian cities of Abuja and Lagos following violence carried out against South African businesses in reprisal for attacks on foreign-owned stores in Johannesburg.

“After receiving reports and threats from some of the Nigerians we decided to temporarily close while we are assessing the situation,” foreign ministry spokesman Lunga Ngqengelele said, adding the missions were shut on Wednesday.

Diplomatic tensions have risen between the continent’s superpowers, with Nigeria declaring it would boycott the World Economic Forum on Africa in Cape Town, which was to be attended by its vice president, Yemi Osinbajo.

3. Hurricane Dorian lashes the US as the Bahamas counts cost Hurricane Dorian is expected to bring “life-threatening storm surges” up the US east coast after causing destruction and at least 20 deaths in the Bahamas.

The category three storm is currently lashing the coast of the Carolinas as it moves slowly north. Tens of thousands of people are without power. Residents from Georgia up to Virginia are being warned to listen to emergency advice.

Hurricane Dorian weakened after hitting the Bahamas but has now strengthened again. It currently has maximum sustained winds of 115mph (185km/h). On 1 September it hit the Bahamas with winds of up to 185mph (298km/h) – equalling the highest ever recorded at landfall.

It battered the Abaco Islands and Grand Bahama, in the north of the archipelago, for two days. Bahamas PM Hubert Minnis called the storm “one of the greatest national crises in our country’s history“. He expected the number of fatalities to increase.

4. One year after, man arrested on federal charges in connection to Mac Miller’s death

Almost exactly one year after Mac Miller’s death, a man has been charged in connection with his passing. Cameron James Pettit, a Hollywood Hills resident, was arrested on federal charges alleging that he sold counterfeit pharmaceutical drugs containing fentanyl to Miller, two days before his death. Pettit, 28, was arrested on Wednesday morning by special agents with the Drug Enforcement Administration’s Fusion Task Force, prosecutors have announced.

Pettit was arrested pursuant to a criminal complaint filed last Friday that charges him with one count of distribution of a controlled substance, a press release from the United States Attorney Central District of California stated on Wednesday.

According to the affidavit in this case, on the night of Sept. 4, Pettit “agreed to supply” Miller with 30-milligram oxycodone pills, as well as cocaine and the sedative Xanax. But, when Pettit made the delivery the morning of Sept. 5, he allegedly sold Miller “counterfeit oxycodone pills that contained fentanyl.”

The affidavit also states that hours after news of Miller’s death emerged, Pettit sent a message to a friend saying, “Most likely I will die in jail.” The body of former Spanish alpine skier Blanca Fernández Ochoa has been found after days of searches involving hundreds of police and volunteers. Ochoa, 56, was discovered in a mountainous area near Madrid.

She had been missing since August 23. The authorities are now investigating the cause of her death. She was the first Spanish woman to win a medal at the Winter Olympics, capturing bronze in France’s Albertville in 1992.

She was well-loved in Spain and her late brother had won Olympic gold in skiing 20 years before her success. When her career came to an end she took part in reality TV productions such as Celebrity Island and a trampoline-jumping show.

Ghanaian-American Virgil Abloh, Others Appointed To Board Of CFDA