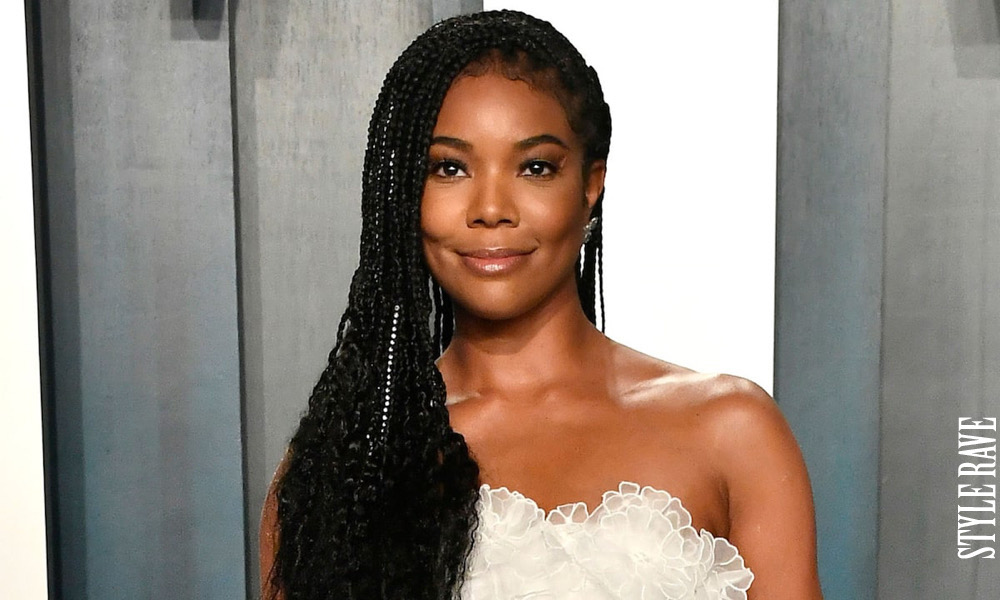 Gabrielle Union is organizing an all-black cast reading of an episode in Friends, California fire now as big as a city in the US, plans for fans to return to stadiums canceled. Stay in the know with our Rave News Digest which summarizes five of the hottest global news you need to catch up on, saving you time and energy. Consider it your daily news fix.

1. Gabrielle Union to host an all-black cast reading of a classic ‘Friends’ episode

Gabrielle Union is organizing an all-black cast to read a classic episode of Friends. The episode in question? “The One Where No One’s Ready,” one of the most theatrical of Friends episodes, set entirely in Monica and Rachel’s apartment and featuring the entire sextet together at the same time for the entire time, and mostly in real-time.

The all-black cast reading of Friends organized by Gabrielle Union will star Sterling K. Brown, Kendrick Sampson, Jeremy Pope, Uzo Aduba, and more. The media has said an all-black Friends is a smart move, especially as the show has been criticized, then and more so now, for painting an unrealistically over-white depiction of New York City.

As with many cast readings, this one will encourage donations to a charity, in this case, Michelle Obama’s When We All Vote initiative. A date for the live reading has not been announced.

Many patients were left stranded in hospitals across the country, as nurses and some other health workers yesterday began their industrial action to demand better conditions of service. The action, instigated by the Ghana Registered Nurses and Midwives Association (GRNMA), involves all public sector nurses, midwives, physician assistants (PAs), and anesthetists.

Despite an interim injunction secured by the National Labour Commission (NLC) to restrain members of the association from laying down their tools, the nurses carried through their plan, bringing healthcare services to a halt at many public health facilities.

In a deliberate move to balance out the playing fields with their ongoing commitment to gender equality. Trace has made a bold pledge to institute Trace 50/50 video airplay for women artists and other content produced by women. Following the decision taken by Trace during Women’s Month in August, Trace consequentially began slotting in more ae female produced content across their channels.

And with another substantial increase in September, the music channel has officially confirmed the move from the previous 40/60 ratio to a committed 50/50 on all their thematic shows moving forward. Trace will also focus more on women generated shows and music content, further pushing their equal play agenda.

4. California fire threatening more than 1,000 homes, now bigger than the city of Denver 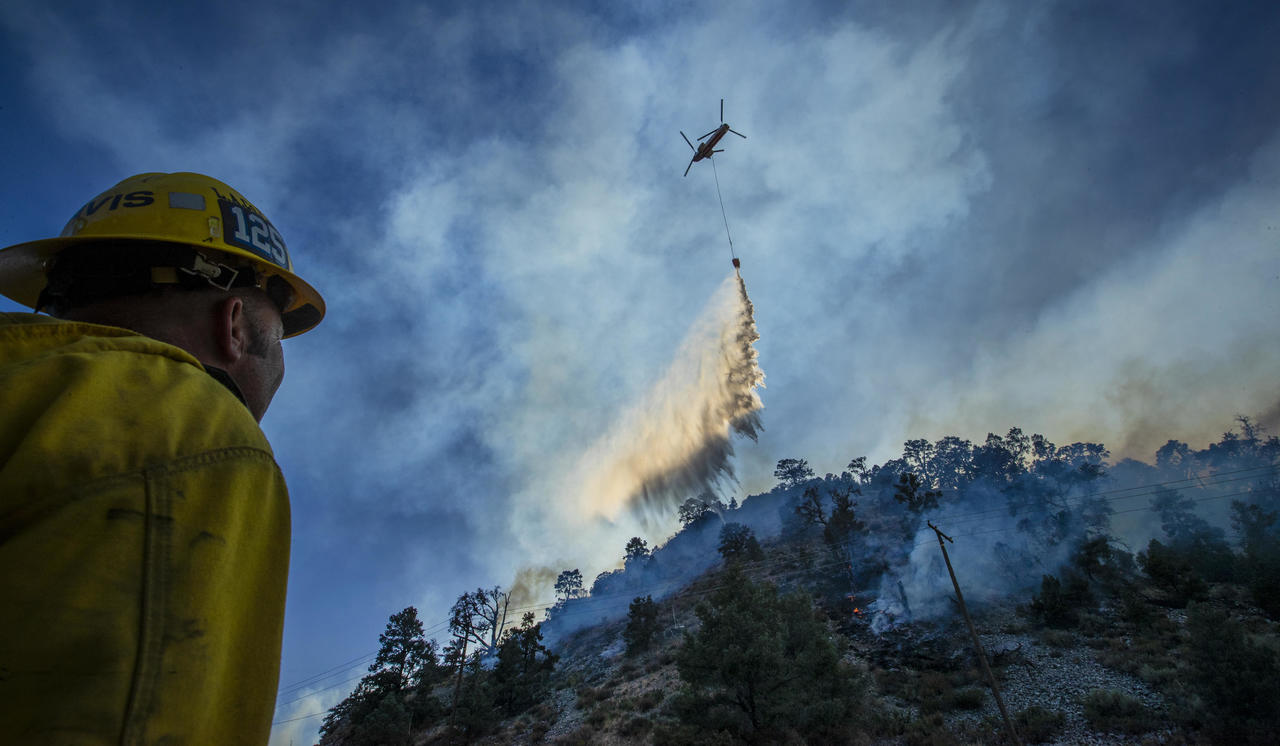 A wildfire scorching its way through brush and timber from the mountains to the desert northeast of Los Angeles threatened more than 1,000 homes on Tuesday as crews across the West battled dozens of other major blazes. The media reports that the fire was 106,179 acres in size and containment decreased from 15% to 13% containment, with strengthening winds a growing concern.

“We’ve got a fire here that is bigger than the city of Denver, and it did it in two weeks,” said Sky Cornell with the L.A. County Fire Department Monday. The fire was sparked by a gender reveal party in California and fueled by vegetation that hadn’t burned in decades and pushed by erratic winds over the weekend.

5. Coronavirus: Plans for fans to return to sports events in October called off

Prime Minister Boris Johnson has confirmed plans for fans to return to watch live sports events in England from October 1 will not go ahead. The plans were placed under review after a rise in coronavirus cases.

The UK’s COVID-19 alert level has moved to 4, meaning transmission is “high or rising exponentially. We have to acknowledge the spread of the virus is now affecting our ability to reopen large sporting events,” said the prime minister.

In an address to the Commons on Tuesday, he announced new restrictions for the country and those included the halting of the phased return of fans.

Mental Mondays: How To Help People With Disabilities Feel More Comfortable In Their Skin