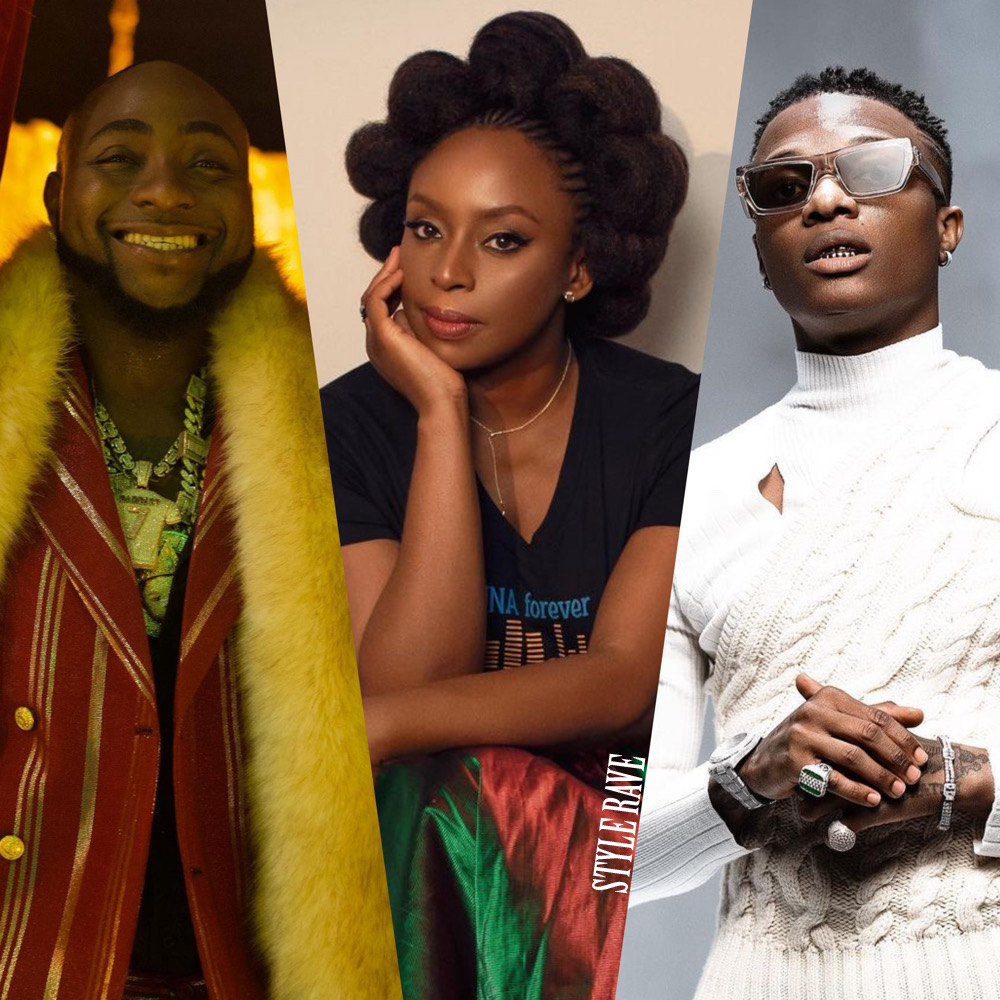 Davido, Wizkid, and more make Forbes Africa Icon list, Kanye sells documentary to Netflix, FIFA bans Chad from global football. Stay in the know with our Rave News Digest, which summarizes five of the hottest global news you need to catch up on, saving you time and energy. Consider it your daily news fix.

The music star was followed by his colleagues in the music industry; Wizkid, Burna Boy, and Mr. Eazi. Celebrities in other sectors, including writer Chimamanda Ngozi Adichie and actors Omotola Jalade-Ekeinde, Genevive Nnaji, and Funke Akindele Bello, also made the list.

A Kanye West documentary is heading to Netflix. The documentary which has been 21 years in the making, will focus on the life and times of the Chicago native. The documentary will be released this year, though there’s no word on how many parts will be in the series.

According to Akademiks, who announced, the film is a multi-part documentary consisting of never-seen-before footage and home videos of the billionaire entrepreneur. The documentary is focused on chronicling the artist’s life and work for over 20 years.

Some of South Africa’s famous faces have been hailed among the continent’s finest talent in the Forbes Africa Icons list. The list, which Forbes Africa released in celebration of its 100th issue, honors Africans contributing to the continent and put Africa on the global stage.

Kenya’s drug authority has denied that a Kenyan has died from taking the AstraZeneca vaccine. The Pharmacy and Poisons Board’s deputy director Dr. Peter Ikamati said the death of a Kenyan health worker, who had taken the vaccine, may have been caused by a miscarriage. The deceased was a nurse working in one of the hospitals in Uasin Gishu in western Kenya.

The World Health Organization (WHO) recommends that pregnant women receive the vaccine only if the benefit of vaccination outweighs the potential risks, such as if they are health workers at high risk of exposure or have conditions that place them in a high-risk group for severe COVID-19. The ministry has also not recorded any rare blood clots cases reported in some European countries.

FIFA has banned Chad from global football until further notice over government interference in the running of the country’s football federation. The move comes after the minister of youth and sports dissolved the Federation of Chad Football Associations in March.

After the Chadian government’s announcement, the Confederation of African Football disqualified the national team from last month’s final two rounds of qualifying for the Africa Cup of Nations. An official statement from the football world’s governing body said: “the Bureau of the FIFA Council or the FIFA Council may lift this suspension at any time before the next FIFA Congress takes place, and we will inform you accordingly.”