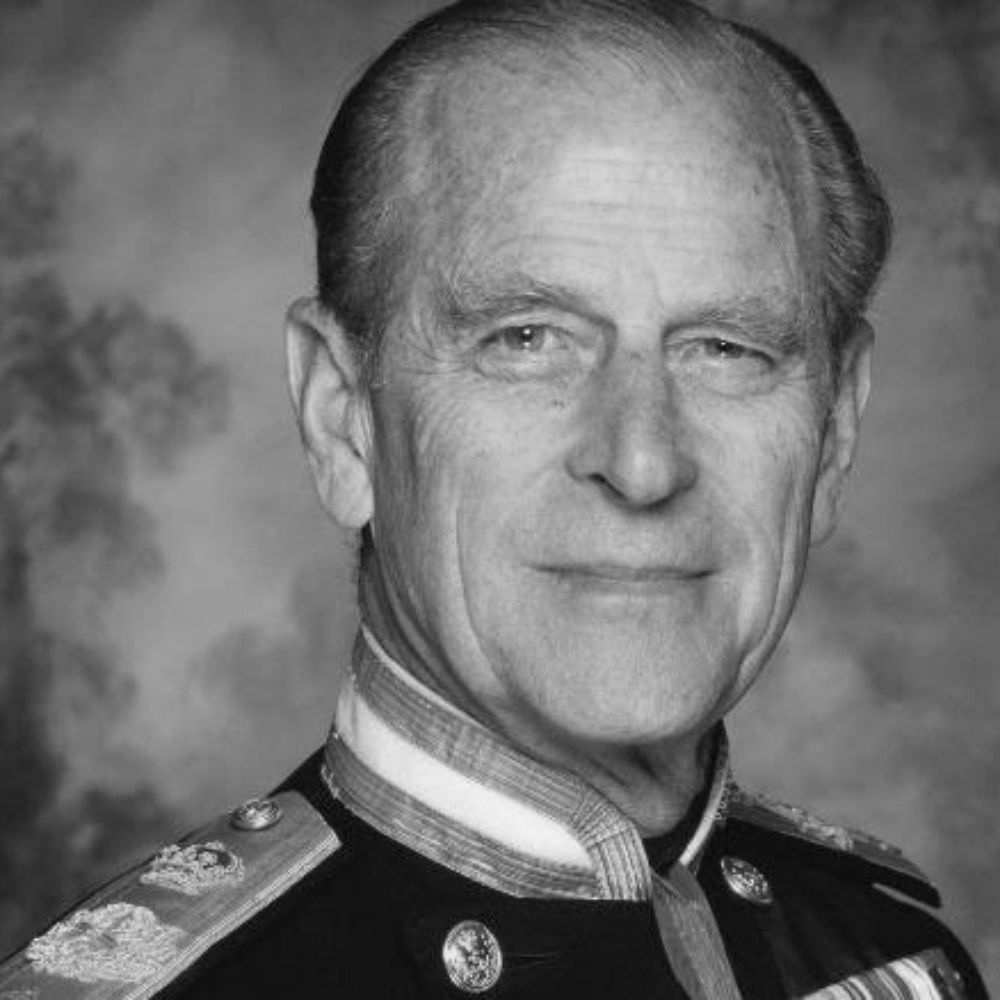 Prince Philip is dead, Nigeria received stolen artifact, Grealish out for a few more weeks. Stay in the know with our Rave News Digest, which summarizes five of the hottest global news you need to catch up on, saving you time and energy. Consider it your daily news fix.

Prince Philip, the lifelong companion of Britain’s Queen Elizabeth II, is dead, Buckingham Palace announced Friday. He was 99. The duke had been admitted to the King Edward VII Hospital in London hospital on February 17 after feeling unwell. The palace later confirmed that he was being treated for an infection. On March 1, he was transferred to St. Bartholomew’s Hospital, also in London, where doctors continued to treat the infection and undertake testing for a pre-existing heart condition.

After heart surgery, the duke was discharged from the hospital in mid-March. Plans for any tributes or events following Prince Philip’s death have not been publicly announced yet. It is unclear what kind of events will take place given the UK’s current coronavirus restrictions.

Our condolences go out to the Royal family and their associates.

In its committed efforts towards exploring diplomatic and institutional channels in retrieving stolen artifacts worldwide, the Federal Government on Thursday received one of the stolen artifacts intercepted in Mexico City, Mexico. The recovered sculpture is of a man sitting cross-legged, wearing a headgear and holding an object. It has been confirmed to be an ancient sculpture that originated from Ife, Osun State, South-West Nigeria.

The Minister of Foreign Affairs, Geoffrey Onyeama, while receiving the artifact from the Charge de Affaires of the Nigerian Mission in Mexico, Dr. Yakubu Dadu, stated that the government remains unswerving in ensuring that the cultural artifacts stolen from the country and scattered in different parts of the world are recovered and returned.

Award-winning musician Simphiwe Dana has taken aim at President Cyril Ramaphosa for what she labeled “ignoring” artists and their cries for help during the Covid-19 pandemic. Simphiwe, who is not afraid to express her thoughts and often takes to social media to share her views on politics in South Africa and the state of the nation, said she was unimpressed with the president’s supposed disinterest in the arts sector.

This is not the first time the musician is taking a dig at the government. In January, Simphiwe expressed her concern that South African leaders were taking an “‘authoritarian tone” with the nation, warning that it may be the early signs of a dictatorship.

Wizkid and Valerie Obaze, a daughter to President Nana Addo, have been spotted hanging out together in Ghana. Valarie, who is the first daughter of Ghana’s first lady, Rebecca Akufo-Addo, turned 41 years old, and whilst marking her birthday at a private dinner in Accra, the Nigerian singer showed up to grace her day.

Valarie, who owns R & R Luxury, a skincare line that produces natural and plant-based cosmetic products, is a Wizkid bonafide supporter. Therefore, it doesn’t come as a surprise that the Nigerian Grammy winner excitedly graced her birthday.

5. Grealish out for a few more weeks

Jack Grealish has been ruled out for “a few more weeks,” but Aston Villa manager Dean Smith insists a niggling shin complaint about his talismanic captain is not a “long-term” problem.

The Villans have been without their skipper since seeing him break down in the build-up to the Premier League defeat against Midlands rivals Leicester on February 21. A return to training has been made, but Grealish suffered a setback ahead of the meeting with Fulham and found himself back in the treatment room.