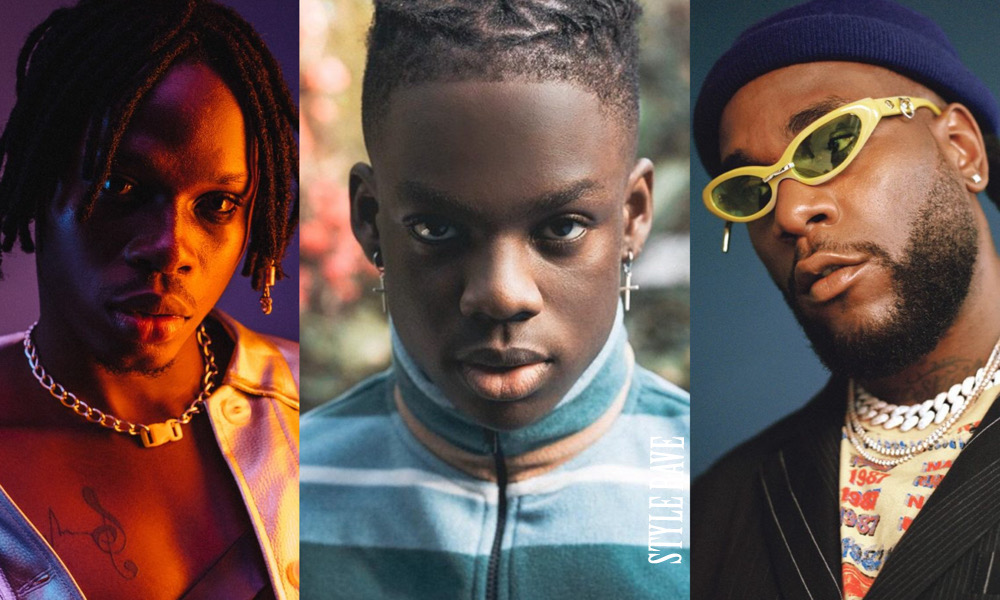 Fireboy DML, Rema, and Burna Boy feature in FIFA 21 soundtrack, Chrissy Teigen hospitalized due to scary situation, West Brom signs Krovinovic. Stay in the know with our Rave News Digest which summarizes five of the hottest global news you need to catch up on, saving you time and energy. Consider it your daily news fix.

Steve Schnur, President of Music, Electronic Arts said the inclusion was to bridge the gap within foreign cultures to make the football game transcend global borders. In his own words “At a time when our shared connections mean more than ever, the soundtrack to EA SPORTS FIFA 21 defines global culture like never before. The days of borders – musically speaking – are gone. Our soundtrack goal is to change the way players around the world hear and experience football and introduce them to new music that will change their lives.”

2. EU delegation in Ghana embarks on a beach clean-up exercise

The European Union Ambassador to Ghana, Madam Diana Acconcia has called for the enactment of a sanitation law by the Government of Ghana that would see to a clean environment with a particular focus on Ghana’s beaches. The Ambassador delegate to Ghana made the call at the occasion of a beach clean-up exercise organized in collaboration with Plastic Punch, an NGO raising awareness on the dangers of plastics for humans, the environment, and marine life.

The Regional Maritime University at Nungua in Accra was the center for this year’s beach clean-up exercise. The event was part of the EU’s climate week celebration marked annually and replicated in all of the European Union Delegations and embassies of the several EU Member States around the world.

The three police officers arrested for the fatal shooting of Eldorado Park teenager Nathaniel Julius, have been denied bail. Simon “Scorpion” Ndyalvane, Caylene Whiteboy, and Voster Netshiongolo appeared before the Protea Magistrates Court on Monday, September 28, 2020. The case has been postponed to November 6, 2020.

Chrissy Teigen has been hospitalized for excessive bleeding while pregnant with her third child. The model and cookbook author offered an update from her hospital bed on her health, explaining that she has been on “super serious” bed rest for the last few weeks while experiencing complications halfway through her pregnancy.

“I’d get up to quickly pee, and that’s it. I would take baths twice a week – no showering,” she said on Instagram of her strict resting regimen.

Teigen also requested that the doctors of “medical Twitter and Instagram” resist the urge to share advice or diagnoses, “because all it does is make me feel really anxious and nervous” amid an already “scary” situation.

West Brom has agreed to another season-long loan deal with Benfica for midfielder Filip Krovinovic. The 25-year-old Croat also spent last season on loan with the Baggies. He made 40 appearances and scored three goals in the Championship as the club won promotion to the Premier League.

“I know it took a little bit of time but now I’m here and that’s the most important thing,” Krovinovic said. “It’s an absolute pleasure to be back with family.”

He added: “I said to my brother that it’s like coming back to school after the summer holidays. To see your friends is one of the best things in your life.”