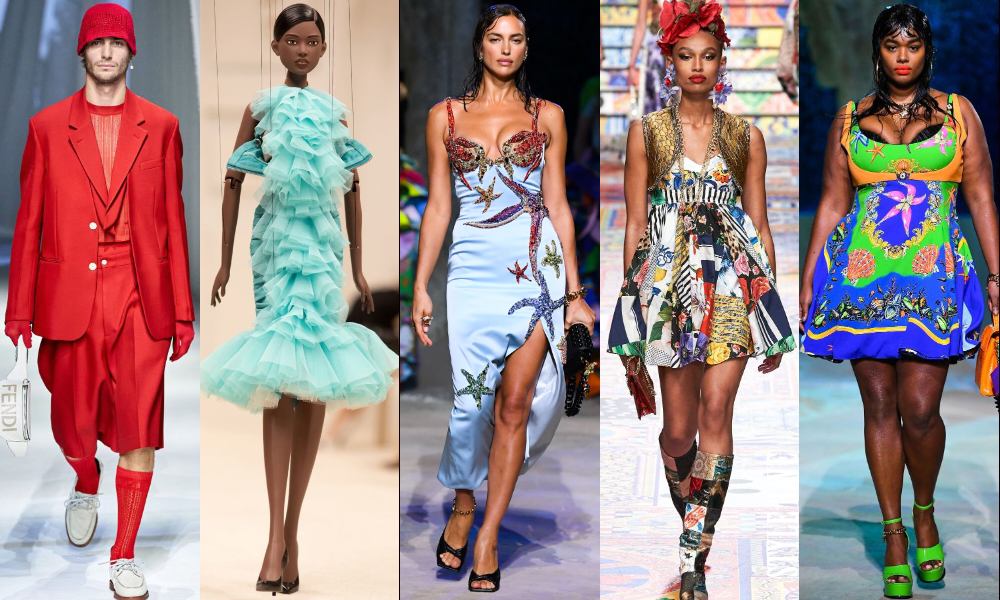 At Milan Fashion Week Spring/Summer 2021, Raf Simons and Miuccia Prada debuted their first joint womenswear collection for Prada and they both seamlessly integrated their two styles into the collection. They did this and also made a first by casting models who had never previously walked a runway before. Marni, in a digital showcase live-streamed from Los Angeles, Detroit, Philadelphia, New York City, London, Milan, Paris, Dakar, Shanghai, and Tokyo with a diverse cast of non-models showcasing his collections which had previously been sent to these locations.

Just as we are getting used to fashion week going digital, Moschino took things a step further by having no models. Instead, creative director Jeremy Scott enlisted the help of Jim Henson’s Creature Shop to create a miniature set populated entirely by marionettes. The label’s latest creations were shrunk down to fit the puppets, which walked the runway in front of the lookalikes of famous figures including Anna Wintour and British Vogue editor-in-chief Edward Enninful.

For Fendi, Silvia Venturini held her last solo collection before British designer Kim Jones becomes the brand’s new artistic director of womenswear. She showcased the co-ed collection via a physical show, which featured digital elements, and the theme surrounded family, a topic that’s been at the heart of the Roman brand’s narrative since it was first created by the five Fendi sisters. Versace also debuted its SS21 collection featuring a sea of loud neon designs and an underwater theme. The show also made history as Jill Kortleve, Alva Claire, and Precious Lee became the first plus-size models to walk Donatella’s runway. Milan Fashion Week 2020.

Valentino closed Milan Fashion Week 2020 with its SS21 ready-to-wear collection, presented via a physical show. Instead of showing in Paris as usual, Pierpaolo Piccioli chose to show in his home country to show support for Italy, which has been heavily impacted by the pandemic. The designer also took a break from casting the usual models and rather sent regular people from all walks of life down the runway. 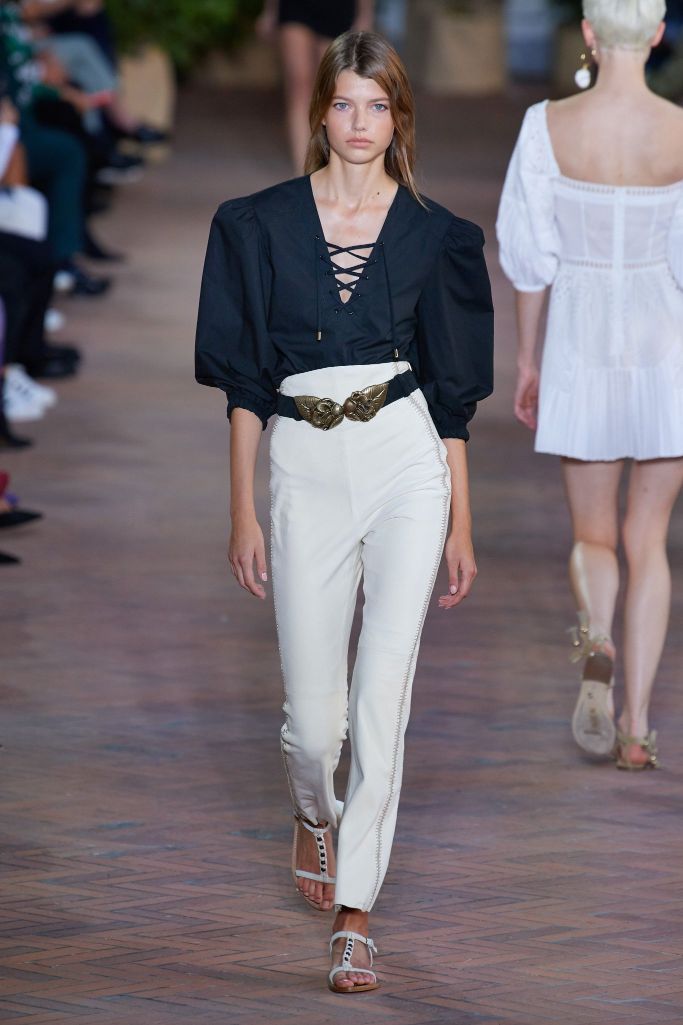 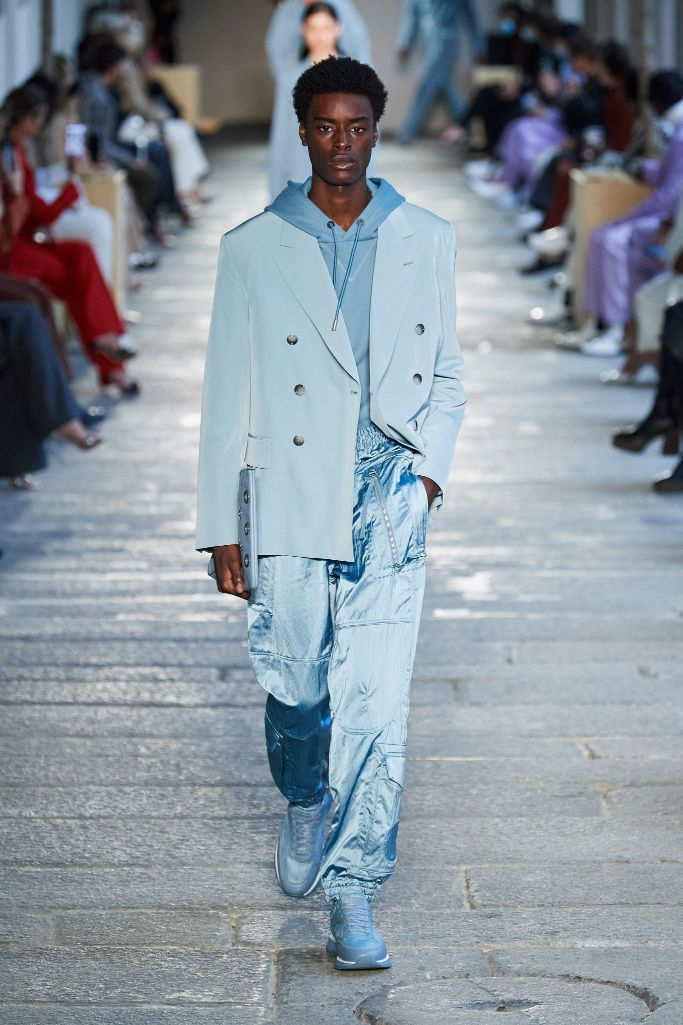 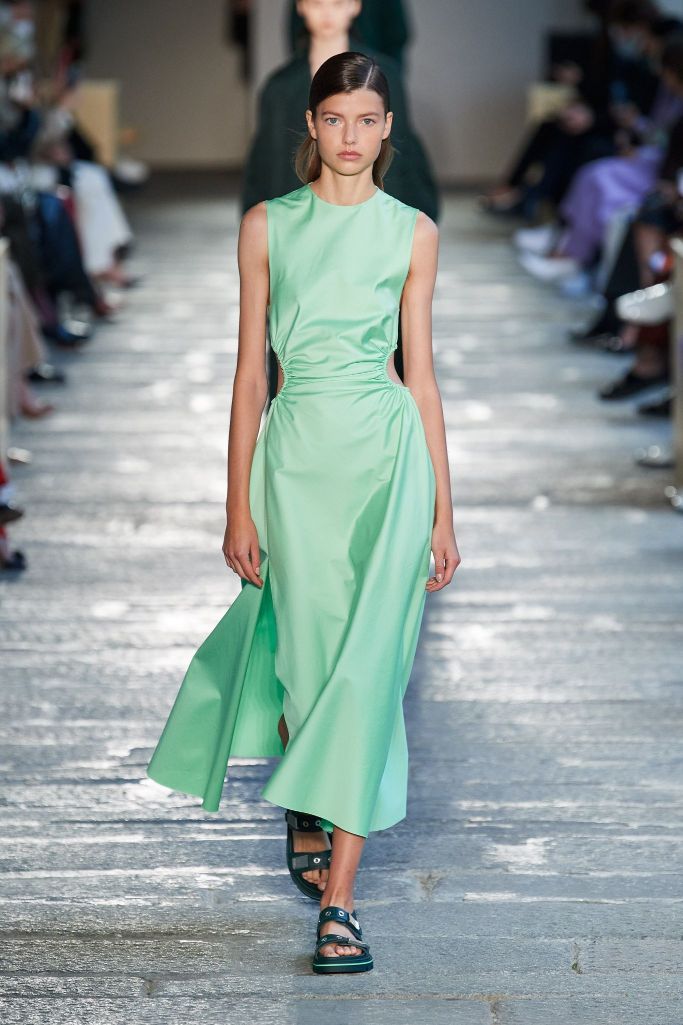 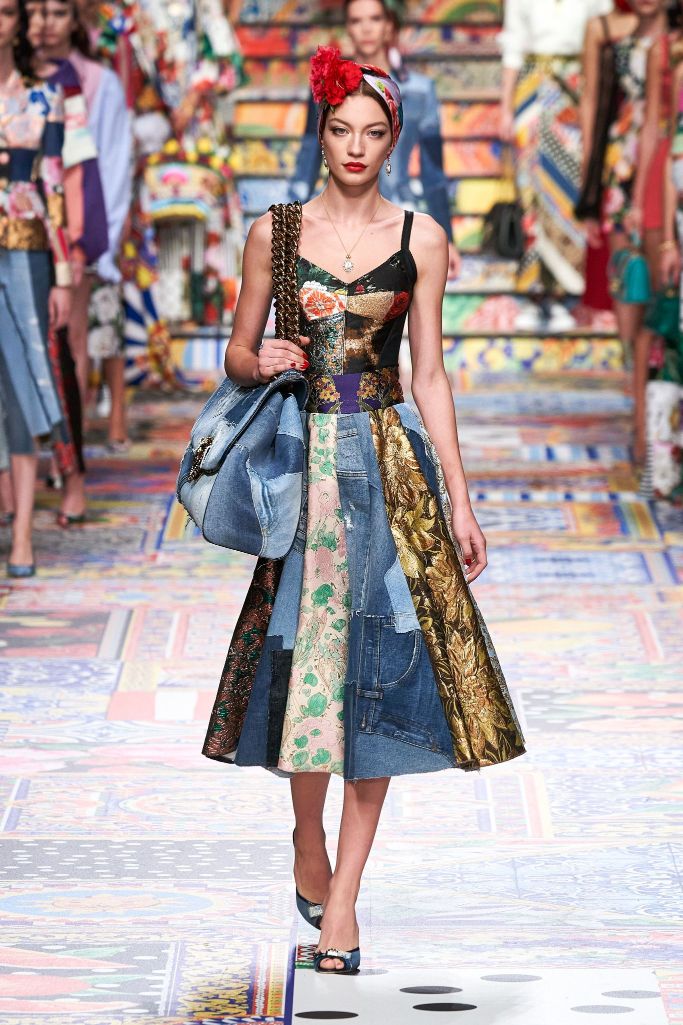 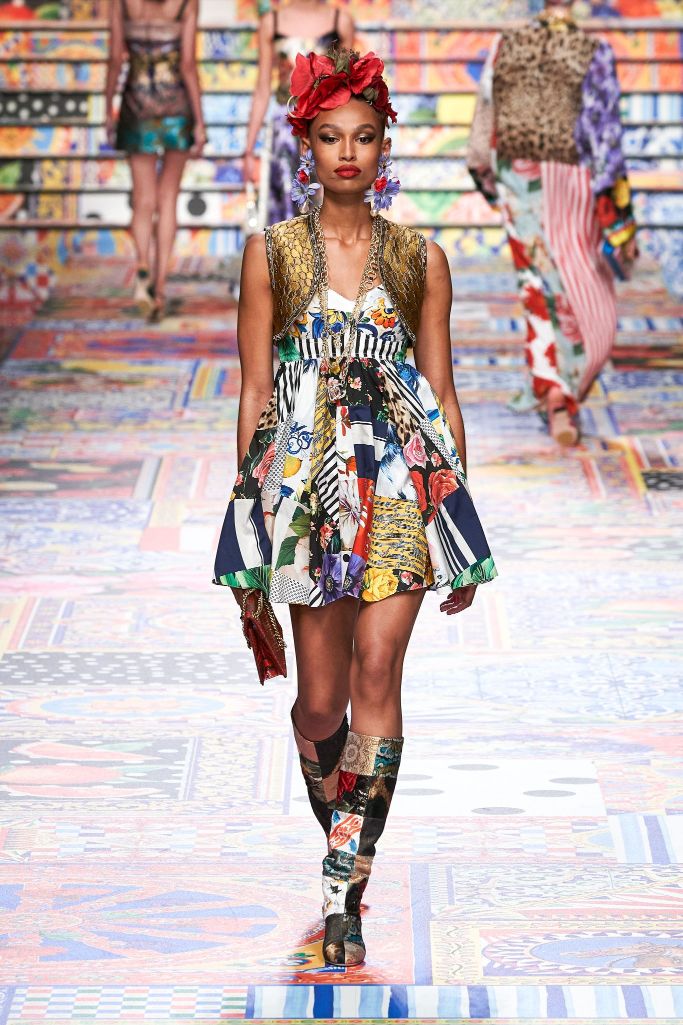 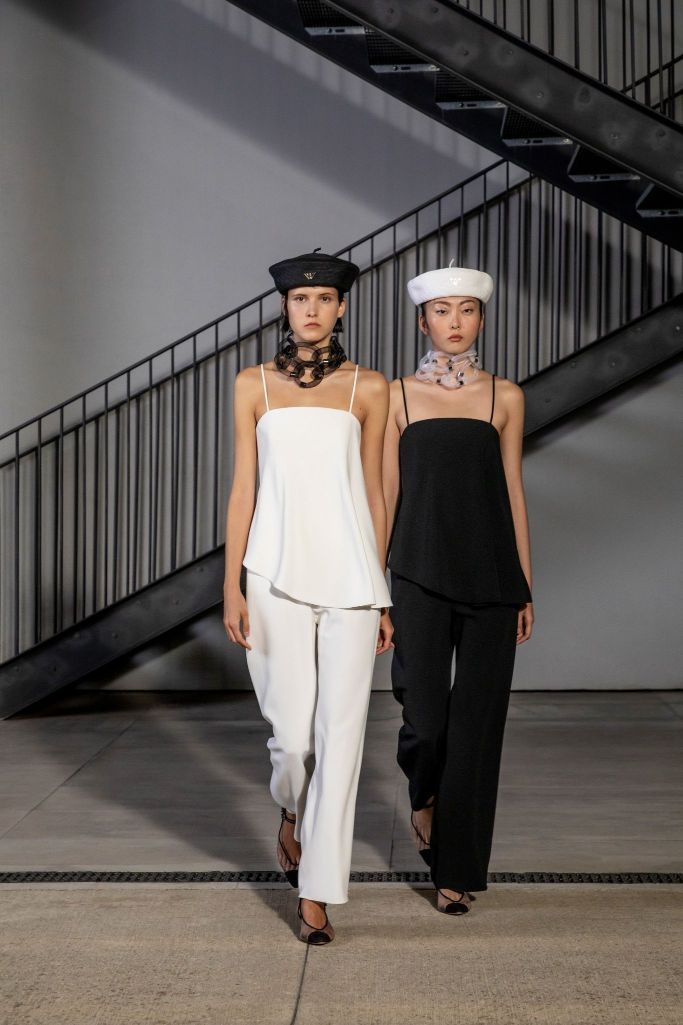 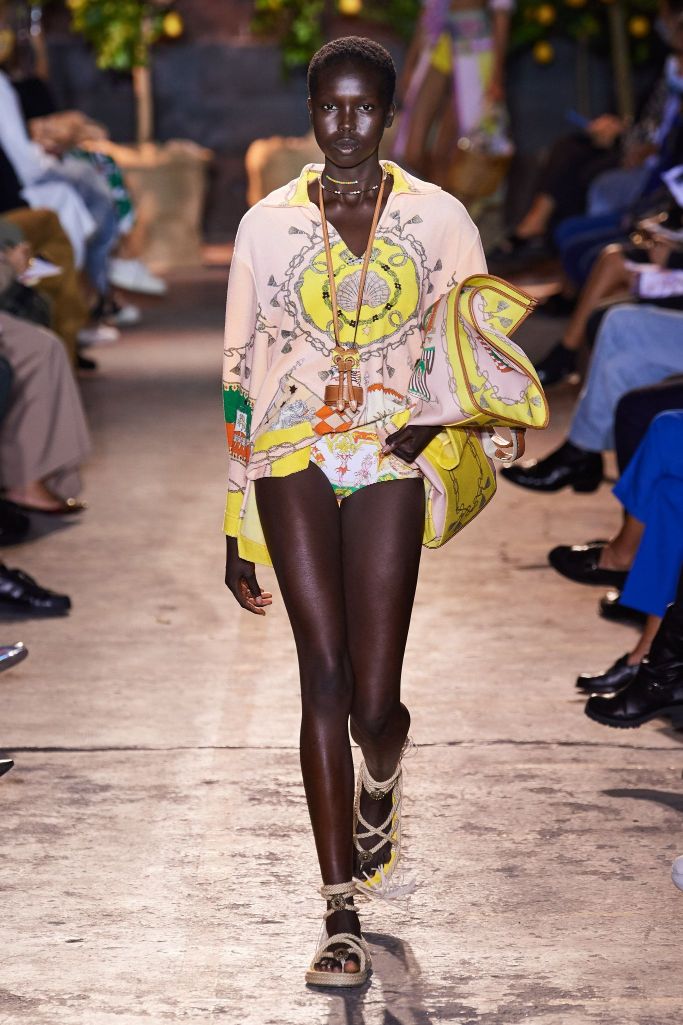 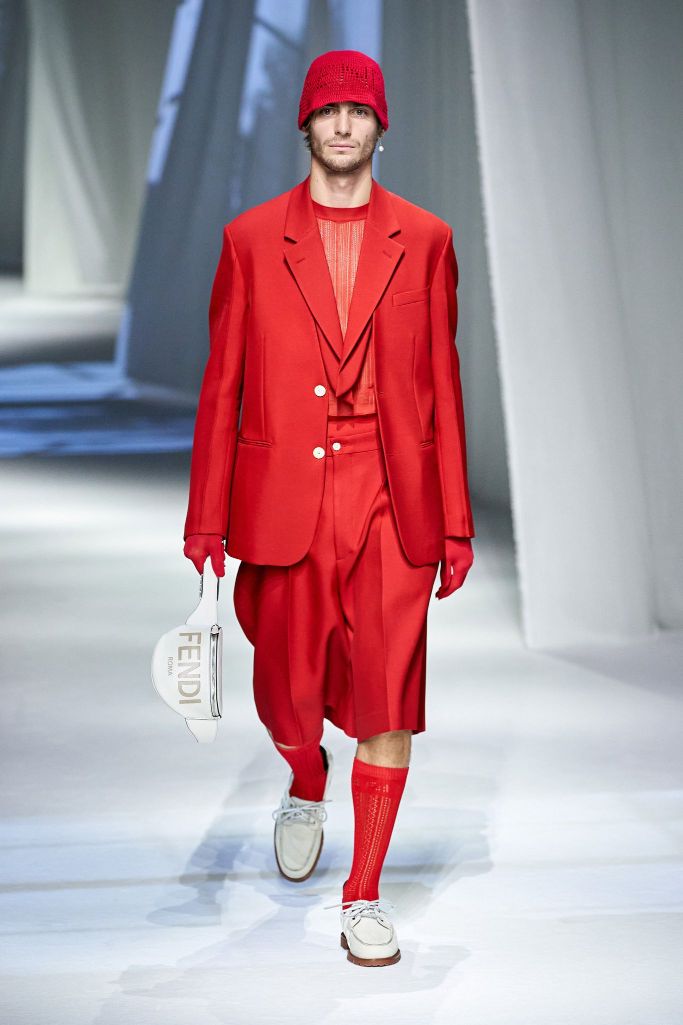 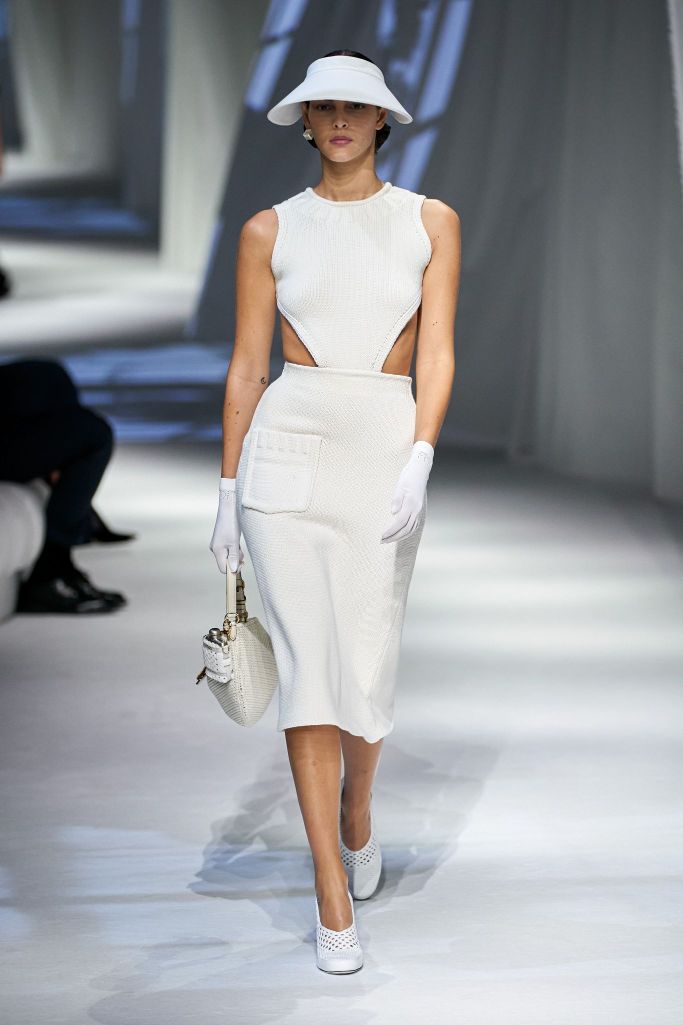 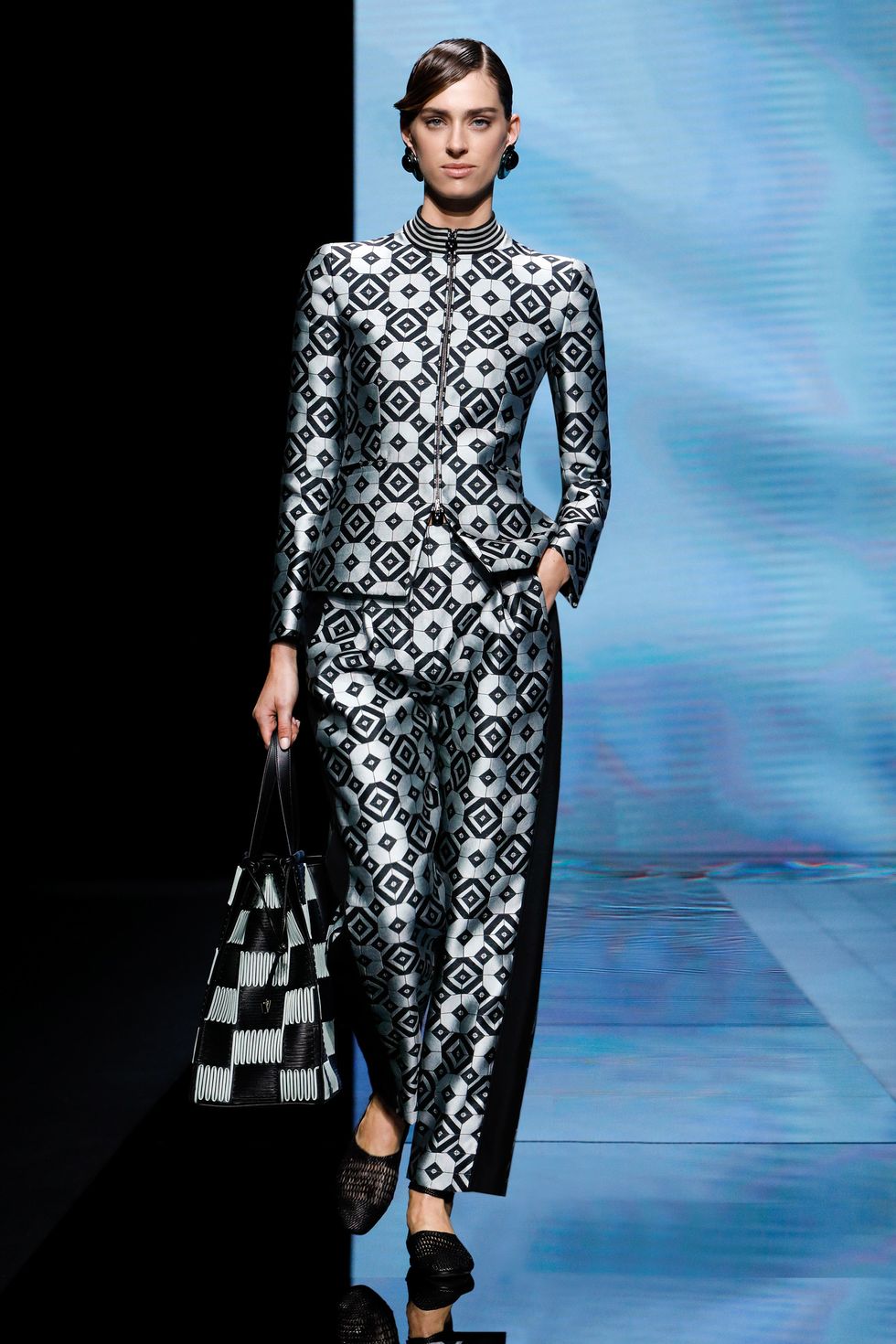 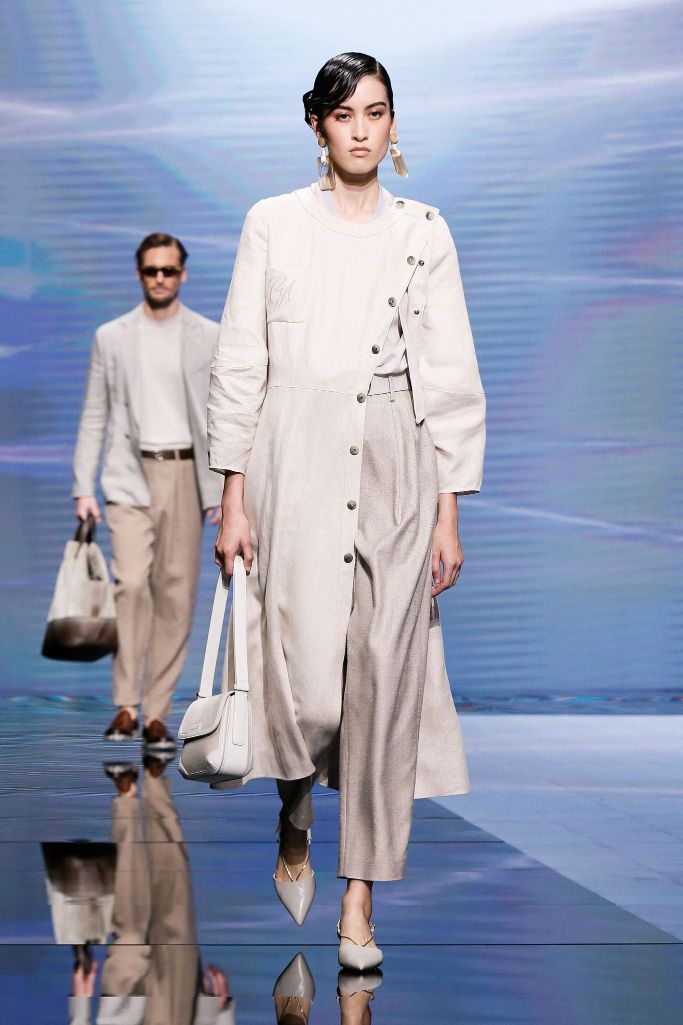 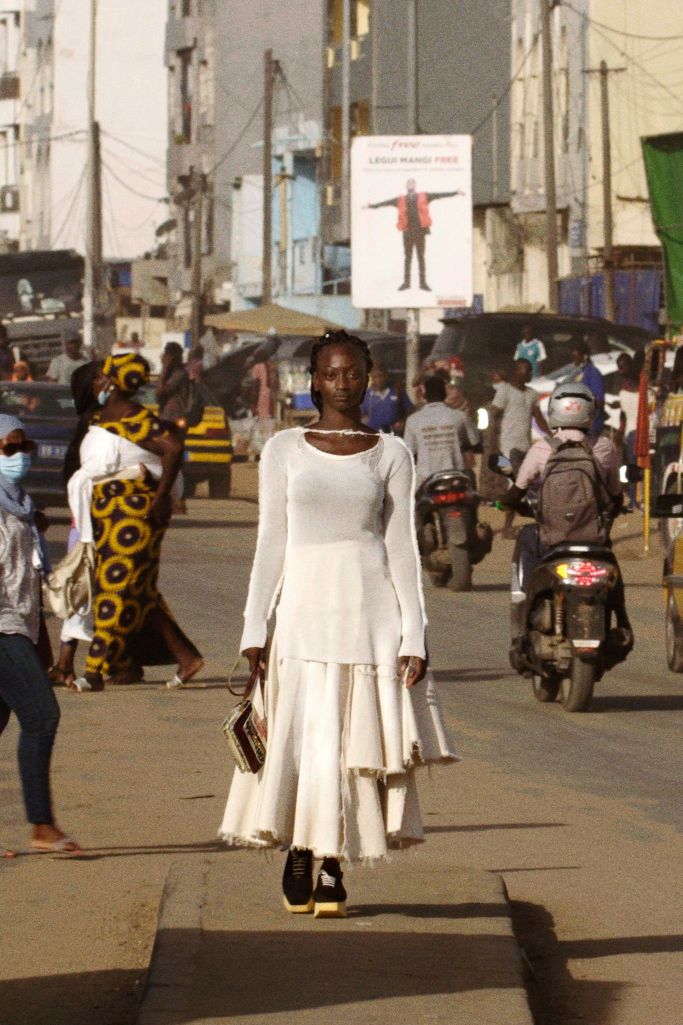 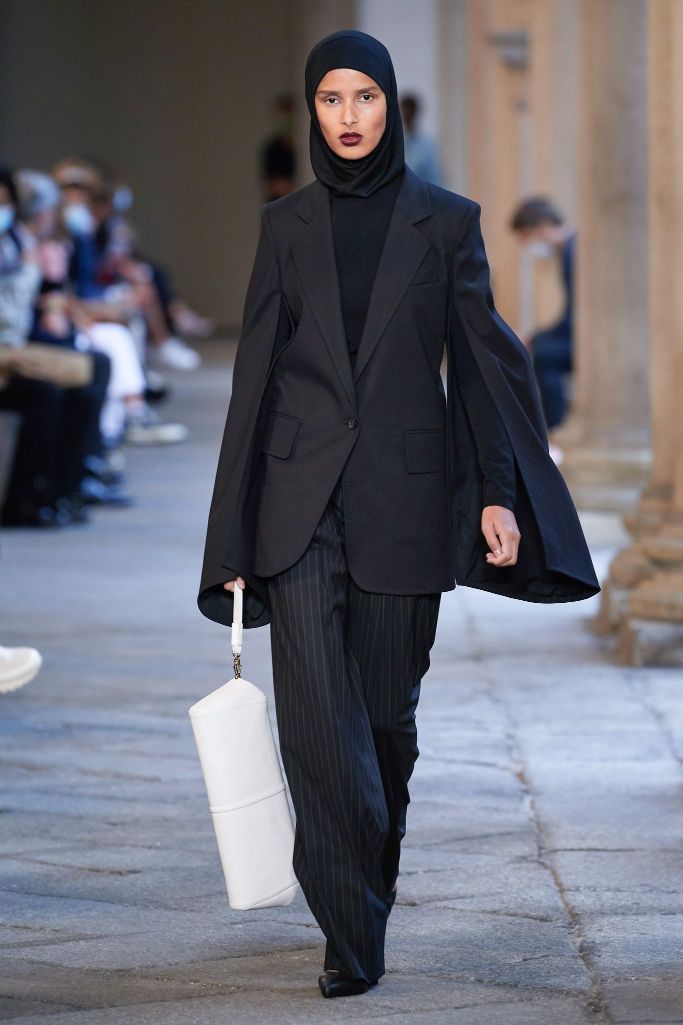 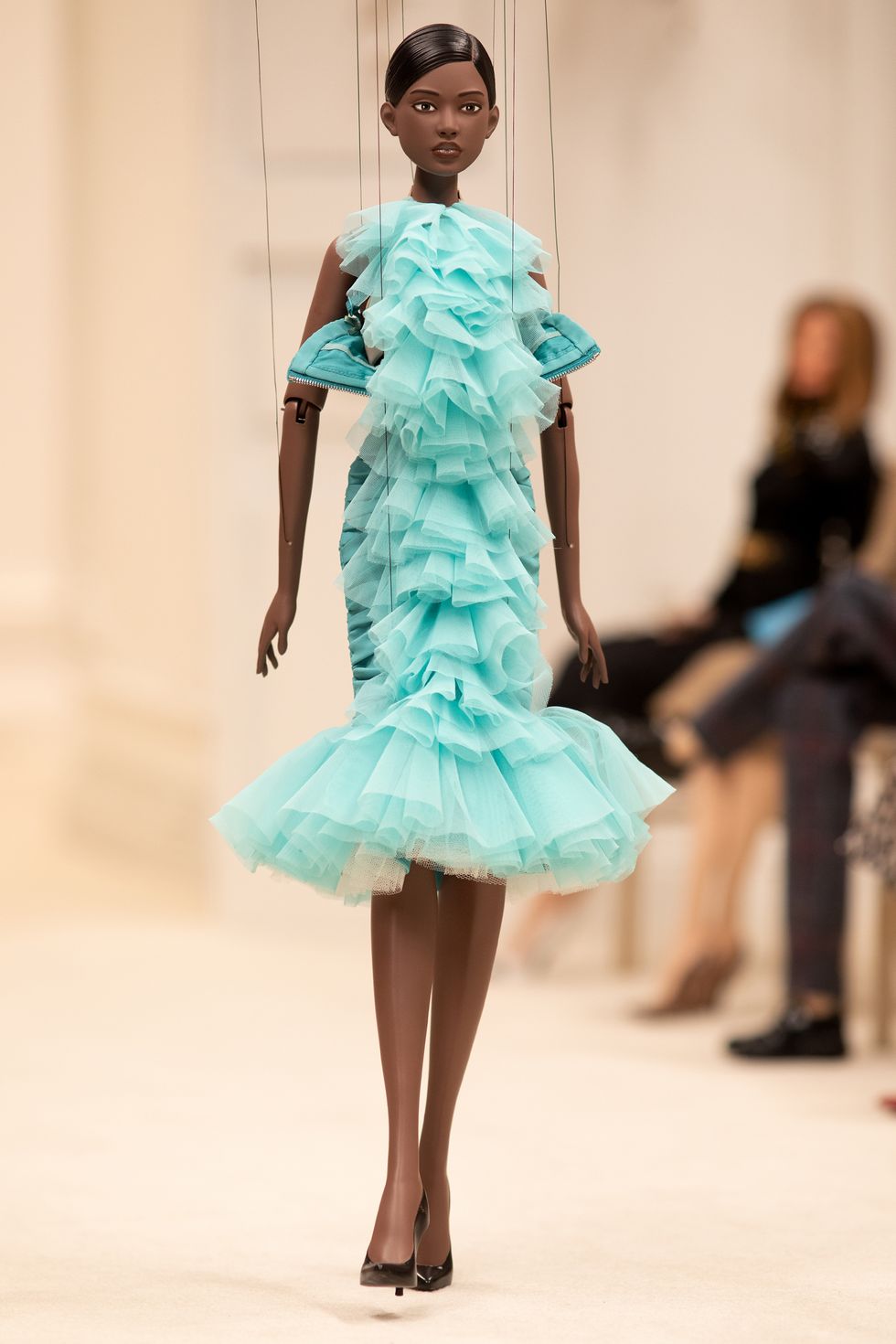 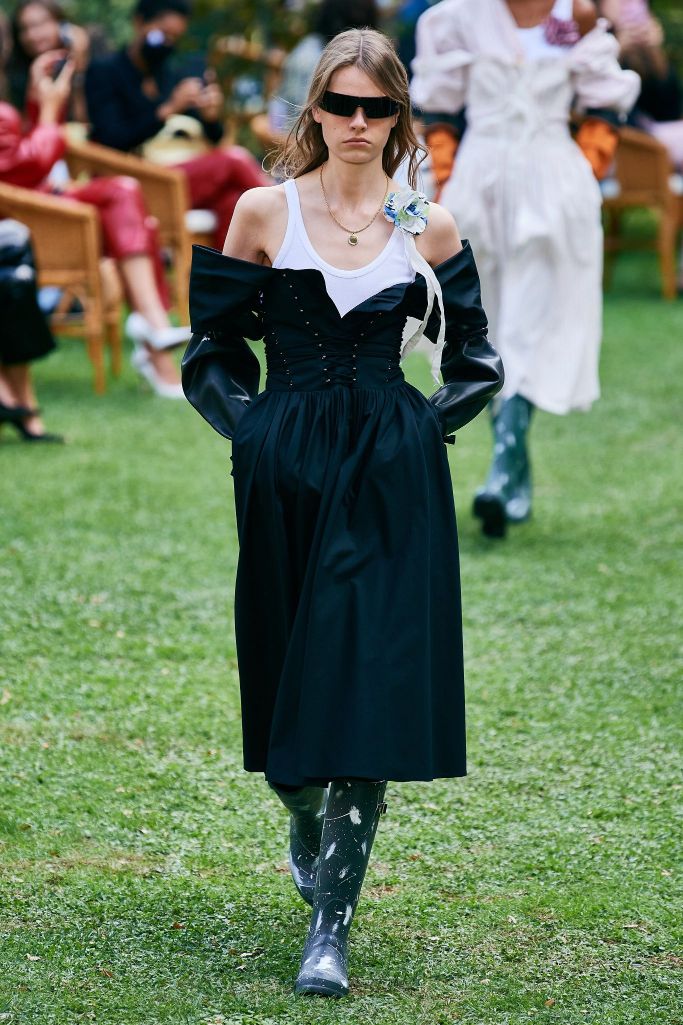 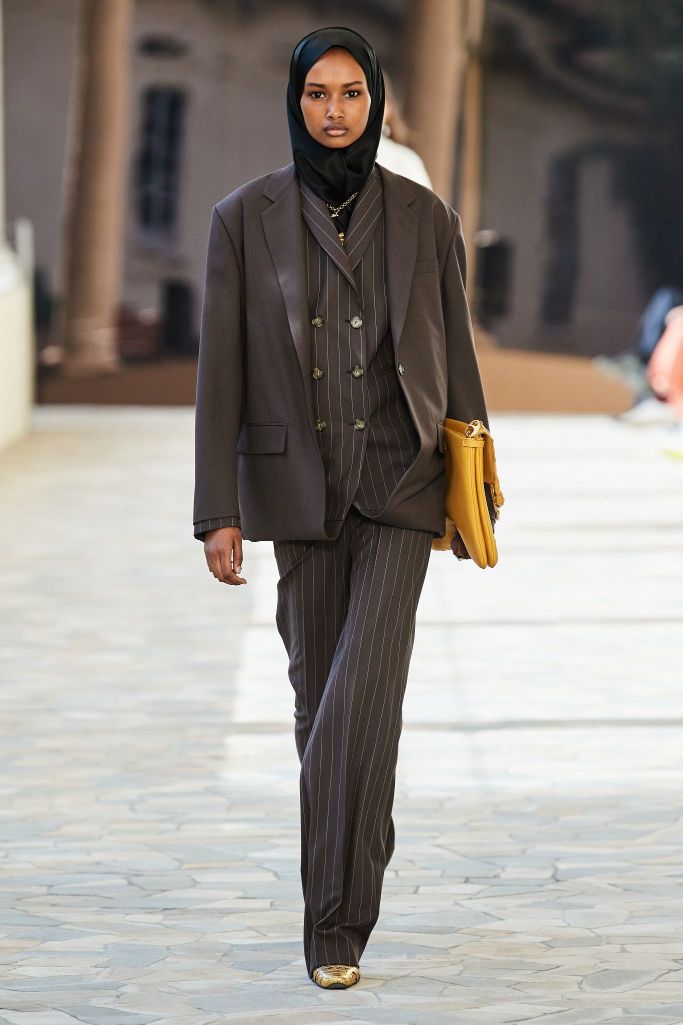 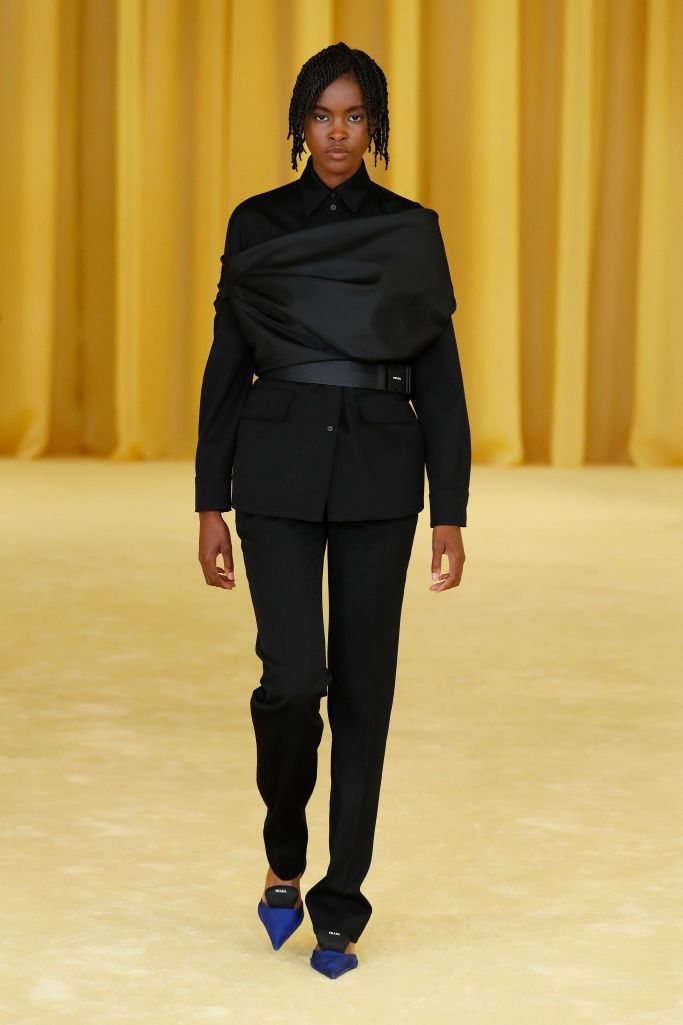 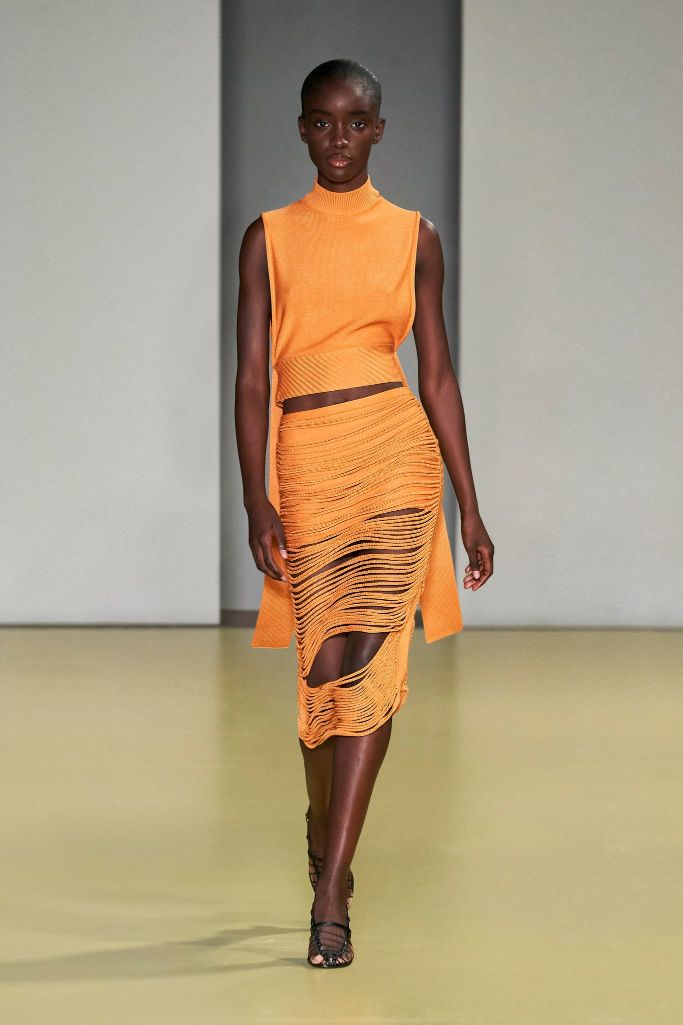 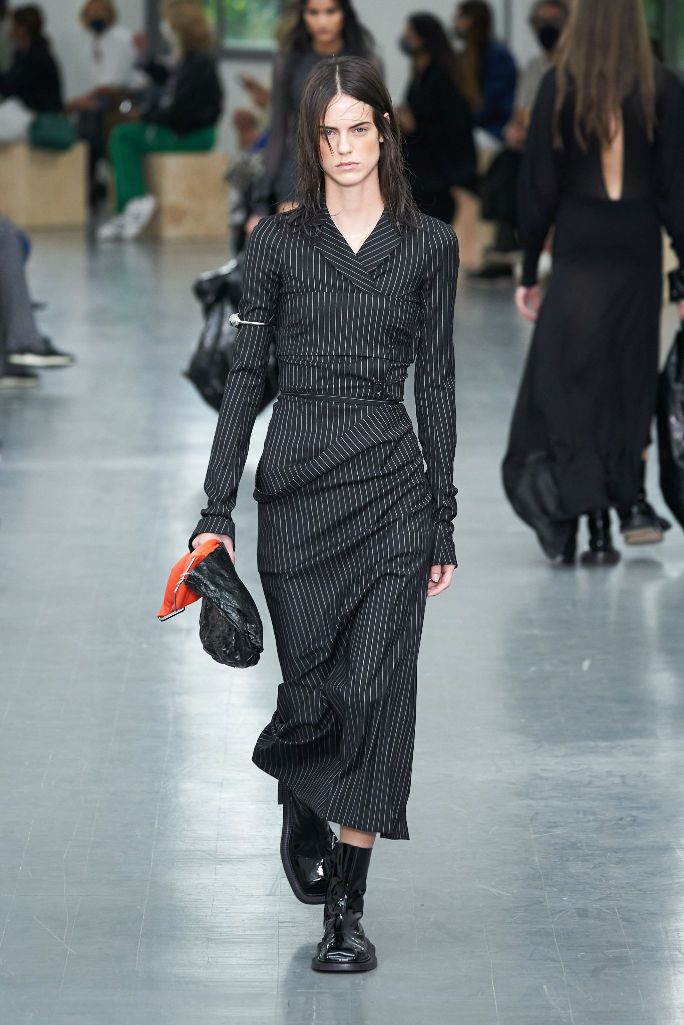 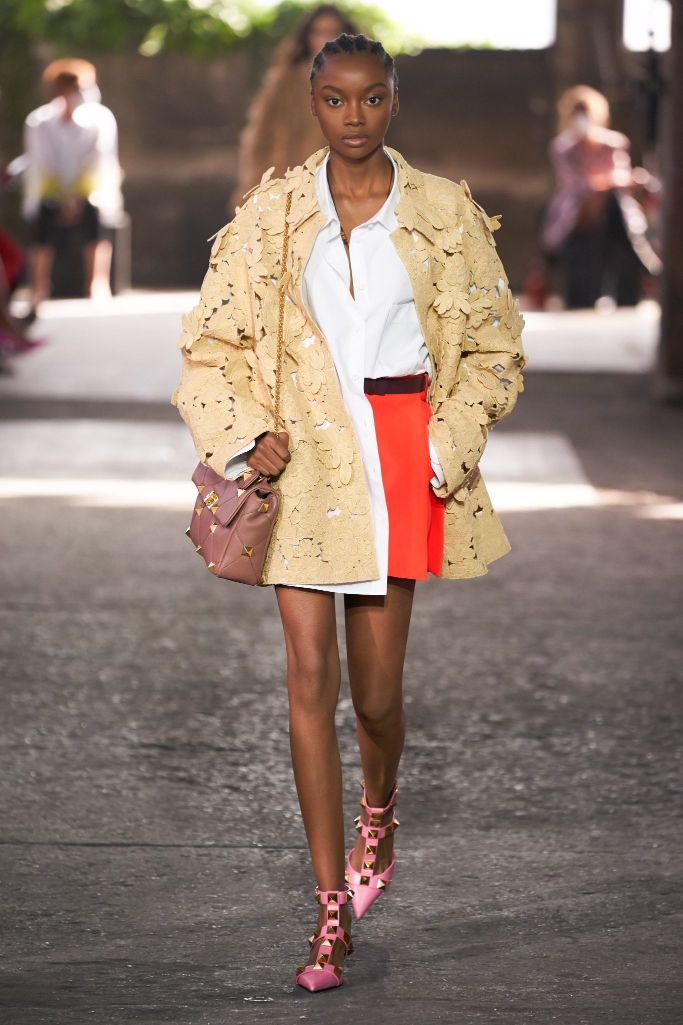 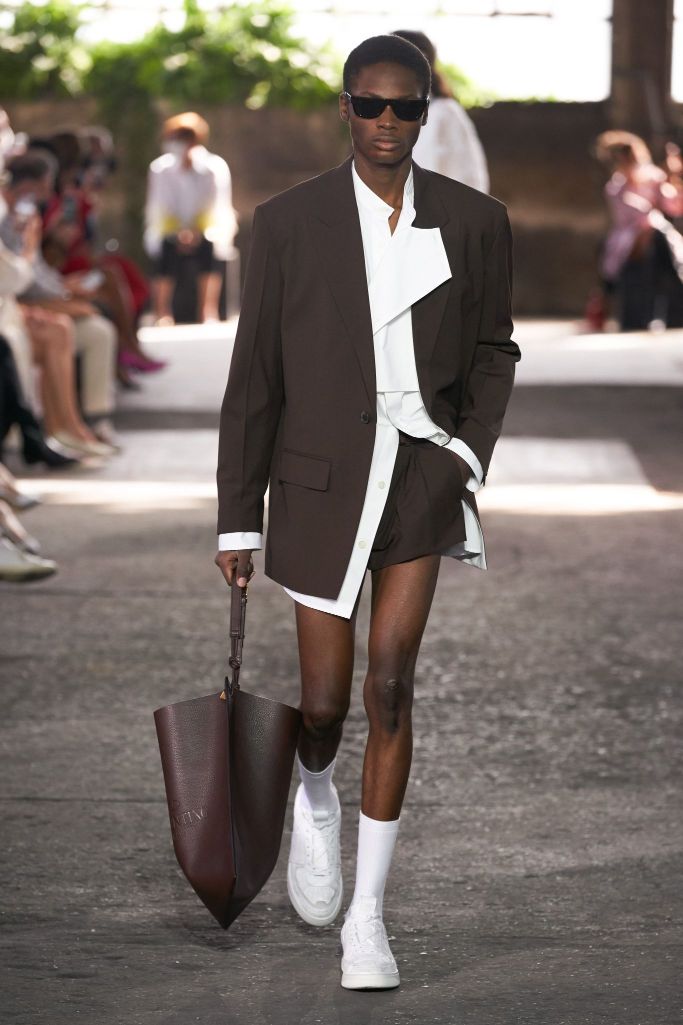 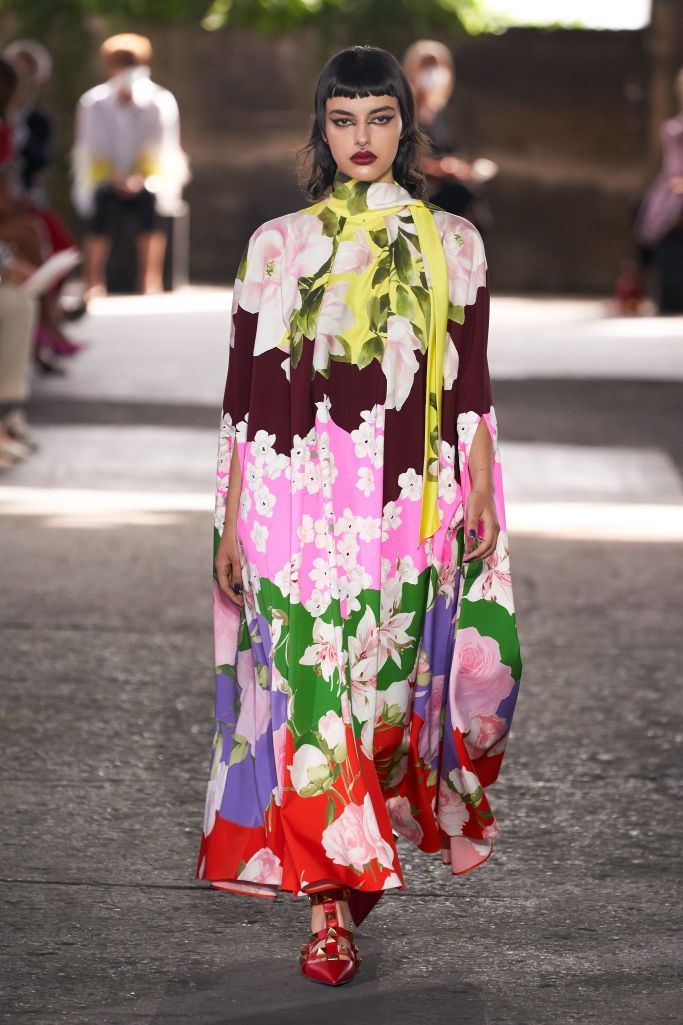 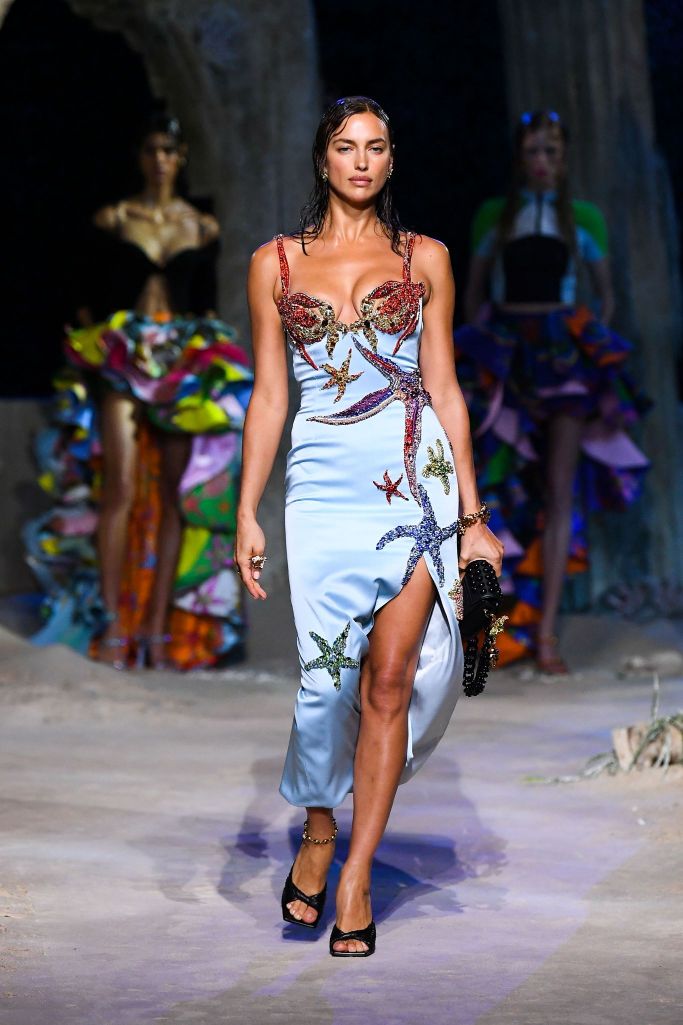 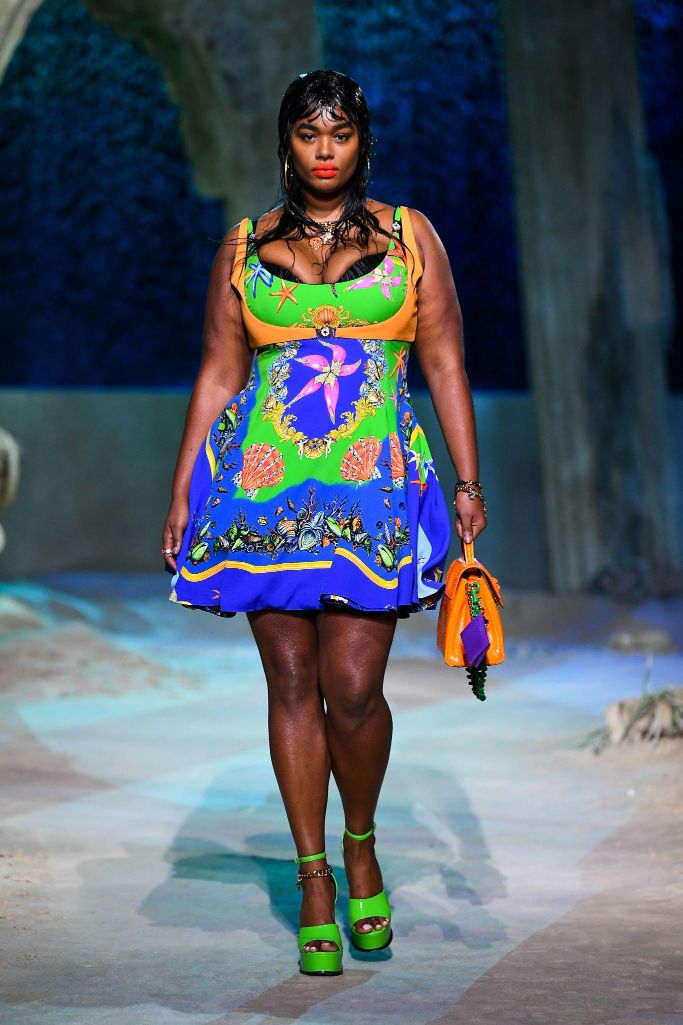