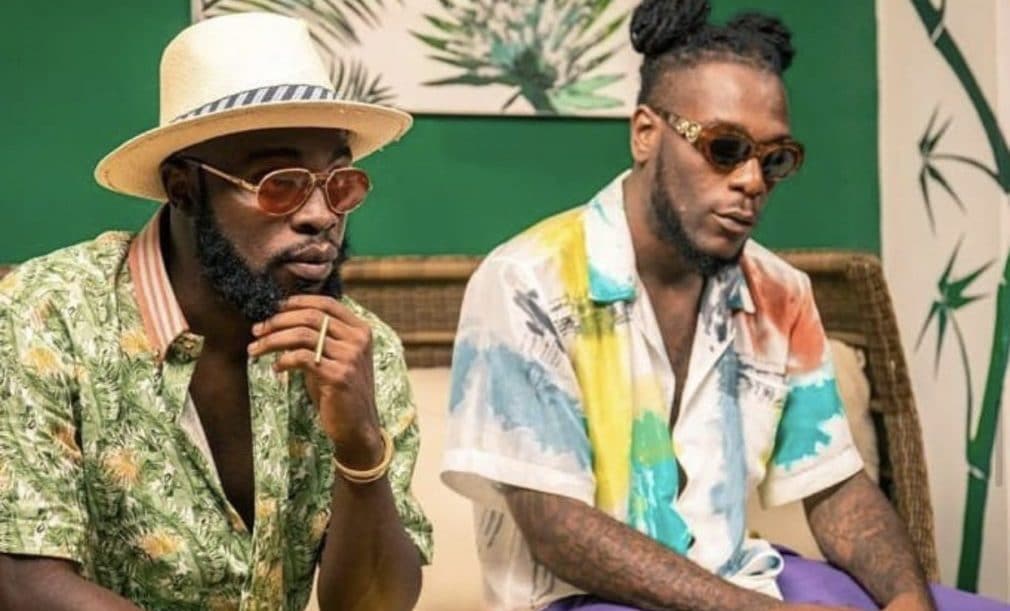 Nomzamo Mbatha’s Latest Approach To Style Is Quite Fascinating

It has been a great month for fans of Nigerian music. November has seen the release of amazing songs from musical powerhouses like Davido, Flavour, Reekado Banks and many others. When we thought the fun had ended for 2019, Olamide’s recent YBNL signee, Fireboy DML released his debut album Laughter, Tears and Goosebumps which people have deemed to be one of the best body of works put out this year.

Fireboy DML made waves earlier this year with the release of his Afro-life love song titled Jealous and has been on a steady roll since then. His album, Laughter, Tears and Goosebumps is comprised of 13 tracks and of the 13, one song stands out the most – the intro song Need You.

YBNL Records young and talented singer, Fireboy DML unveils this new song titled Need You off his debut album Laughter, Tears and Goosebumps. Need You is a soft Afro-ballad love song about a man professing his love to his lady. From all the rave on social media, one can tell the most catchy part of the song is the violin number towards the end; which we have to agree is so beautiful to listen to.

Davido’s highly anticipated album A Good Time has finally dropped. Trust us when we say that it is accurately named. One of the fans’ favourites on the album is the Afro-fusion song Sweet in the Middle in which he enlists the help of R&B singer Wurld, Naira Marley and Zlatan to create the perfect song to enjoy life’s best moments with.

Ghanaian rapper M.anifest recruits Grammy-nominated Burna Boy for his latest song Tomorrow, off his recently released EP The Gamble. The mid-tempo love song is the latest collaboration by the two artists and sees them singing lovingly about living life to the fullest – since “tomorrow isn’t promised” – atop airy production.

Award-winning recording artiste Reekado Banks has just released a new song titled, Put in Pressure, accompanied by a very colourful video. Reekado Banks’ new single is an automatic invite to the African dance culture. The song, which taps the catchy up-tempo rhythm dominant on the streets of Nigeria is a follow-up to his numbers-racking smash, Rora and the second single from his upcoming sophomore album.

Nigeria’s favourite love song duo Chidimma and Flavour recently came through with a new project titled 40 Yrs. This a song about everlasting love. The song talks about cherishing love from a young age to old age, having plans to love your partner for nothing less than 40 years. This track is definitely serving the good energy from beginning till end.

Nomzamo Mbatha’s Latest Approach To Style Is Quite Fascinating