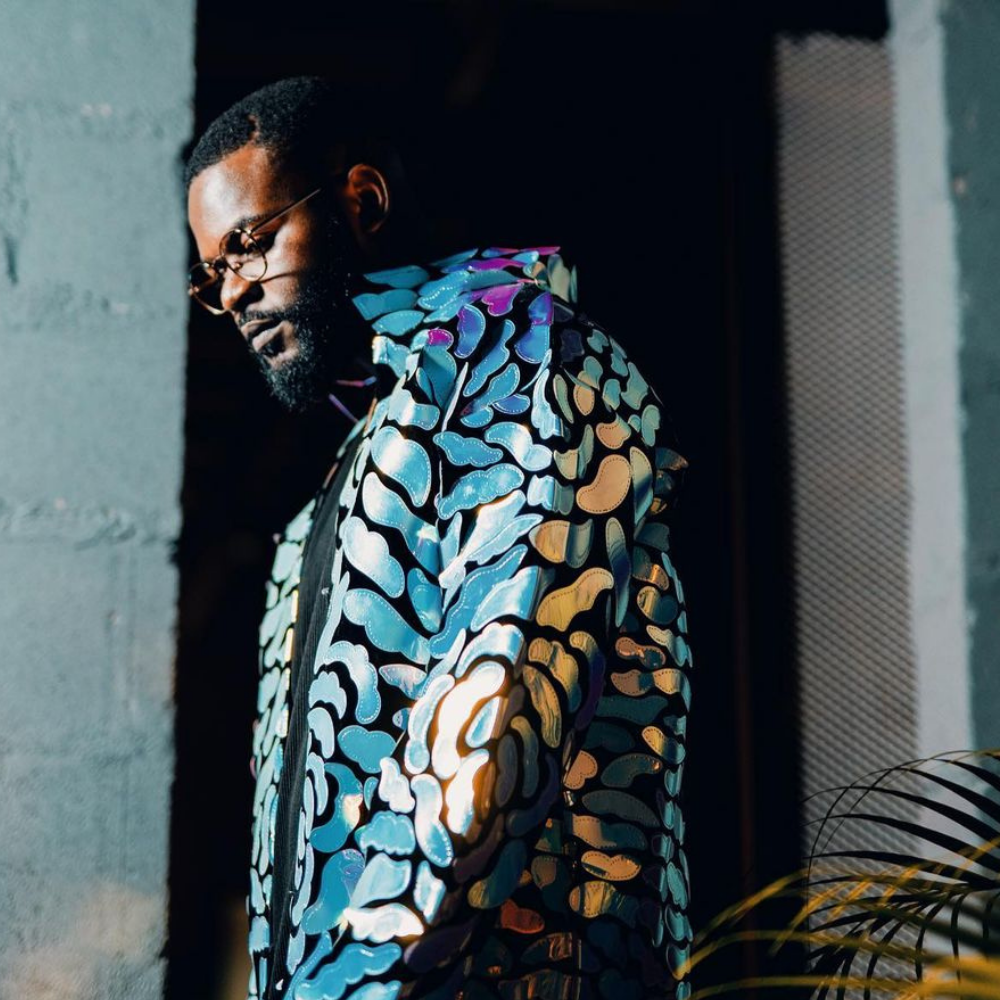 With an endless list of good music being released all the time, it can be hard to determine what to listen to first. Every week, Style Rave offers a run-down of significant new releases available on streaming services. This week’s batch includes Mercy by The Voice Nigeria coach, Falz.

Nigerian-British rapper, Skepta also dropped a new single featuring J. Balvin. This comes after the rapper announced earlier this year that he was quitting music. At the beginning of July, he took a U-turn and tweeted about never quitting music. Great news if you ask us.

Check out our curation of the 5 trending songs in Africa…

Multi-talented Nigerian rapper and actor, Falz, days after dropping a snippet of his recently released jam, has finally released the full-length version. In the song titled Mercy, Falz links up with his long-time friend and collaborator Sess The Prblem Kid to create this sublime tune. This registers as Falz’s third single for the year and it follows the release of Squander, his hit song with Niniola.

Rising Nigerian star, Ayra Starr has released a new song titled Bloody Samaritan. The song spearheads her debut album, 19 & Dangerous set to be released on August 6. Underpinned by blazing percussive drums and a colorful horn section, it’s perhaps reflective of the wider album and its themes of wisdom, maturation, and poise.

Established Ghanaian rapper, singer, and performer, Sarkodie, releases another captivating single titled Non-Living Things with vocal assistance from Nigerian singer, Oxlade, who brings the Nigerian vibe to the Ghanaian scene with his unique chorus. Non-Living Things is a mid-tempo song with catchy hooks and infectious lyrics that will surely take listeners far away. The song got its production accolades from Nigerian music producer, DJ Coublon.

Teni has excited her fans with a new single titled Dorime, which is inspired by the 1996 hit single titled Ameno by French composer Eric Lévi. In 2021, the song suddenly became a social media sensation, particularly in Nigeria as it has been used for internet memes on many platforms. The classical song has also made its way into a number of Nigerian clubs used to signal the arrival of very expensive drinks. This most likely prompted Teni’s version of the song, and we are more than pleased with her show of creativity as her version is very different from the original.

Just a few days after Nigerian-British rapper Skepta announced that he’s getting ready to drop a five-song EP called All In, he has offered the first glimpse into the project with the new single, Nirvana. Produced by Ghanaian-British Jae5, the downbeat track sees Skepta sprinkle a little bit of Spanish into his lyrics before handing the mic to Latino rapper J Balvin for a guest verse.