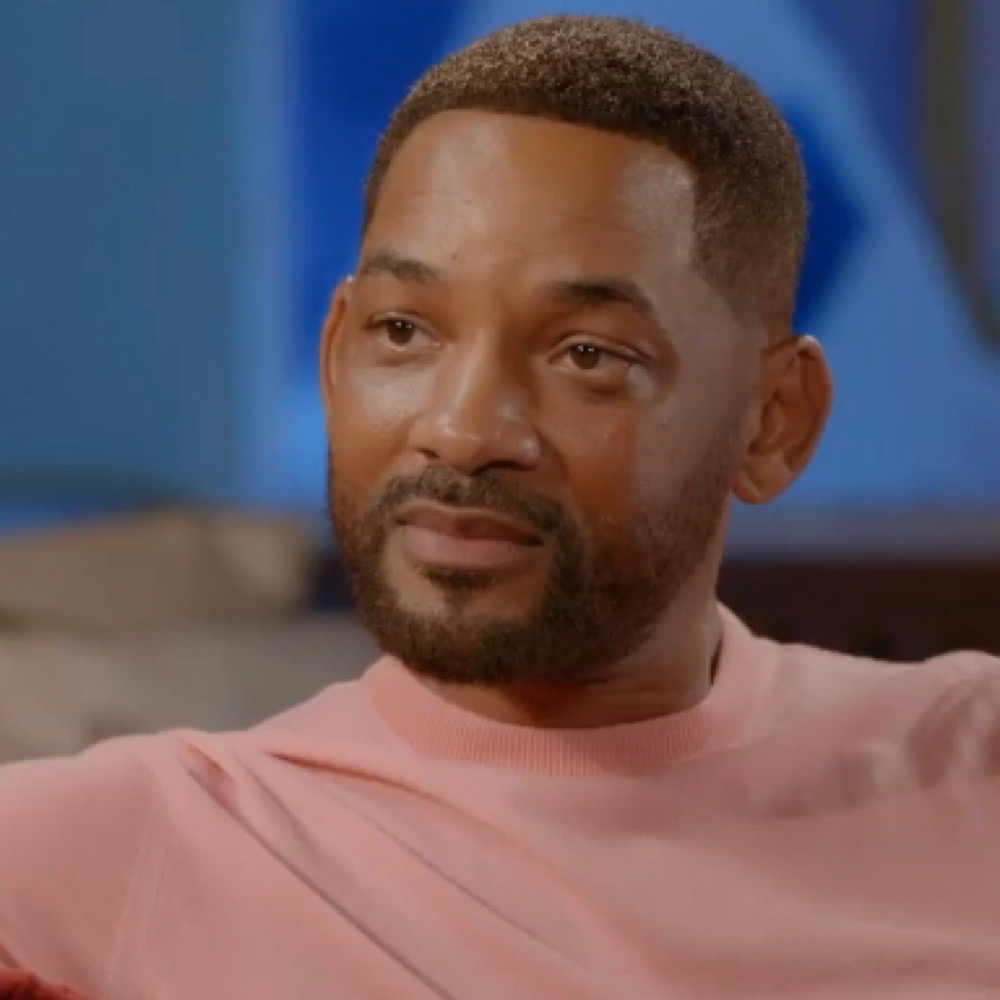 Will Smith to star in King Richard, a film about the Williams sisters, FBI charges top Nigerian police officer, West Ham signs Alphonse Areola. Stay in the know with our Rave News Digest which summarizes five of the hottest global news you need to catch up on, saving you time and energy. Consider it your daily news fix.

Will Smith is back to the screens, this time for the Reinaldo Marcus Green directed biopic, King Richard. The film is based on Richard Williams, father of legendary tennis players Venus and Serena Williams. In the newly debuted trailer, Smith characterizes a highly driven father to his young girls motivated by a need to prove their extraordinary talents. The Williams’ sisters are played by Saniyya Sidney and Demi Singleton. According to Warner Bros’ official synopsis, Smith’s character is “an undeterred father” with a “relentless drive and unapologetic vision to change the game” who is “instrumental in raising two of the most extraordinarily gifted athletes of all time, who will end up changing the sport of tennis forever.” “King Richard” is set to premiere in cinemas on November 19 with an HBO Max release scheduled for December 20, 2021.

Abba Kyari's arrest warrant. I wonder how the Nigerian govt is going to respond. pic.twitter.com/kbUkU8GbEE

The Nigerian police say they have received “allegation and indictment processes” from the US Federal Bureau of Investigation (FBI) against a senior police officer, Abba Kyari. A statement by police spokesperson Frank Mbah did not give details of the allegations against Kyari, who is the deputy commissioner of the Nigerian police. It however said they had ordered an internal investigation into the officer following the receipt of the indictment processes. Will Smith King Ri Mr Kyari is widely reported to be linked to the fraud and money laundering case against Nigerian influencer Ramon Abbas – also known as Hushpuppi. Court documents filed in a US court said Hushpuppi’s crimes cost his victims almost $24m (£17m) in total and he has pleaded guilty to money laundering charges. But Mr Kyari has publicly denied any involvement in fraud or corruption with the 37-year-old social media celebrity, describing the allegations as ‘’false’’ and saying his “hands are clean.” On Thursday, the Nigerian police said they were committed to the “pursuit of justice” and strengthening its relationship with international partners.

The Kaybee thing is dead. I have realized that niggas wanna get clout from tweeting or they tryna finesse money to fall on incase they lose. I was looking forward 2 getting in the ring with dude but he is delusional with his demands. Who else yall think would make a good fight?

Cassper Nyovest has announced that his celebrity boxing match with DJ Prince Kaybee will no longer take place. The rapper has had South Africa on the edge of their seats as they anticipated watching him fight the DJ since May this year. Taking to Twitter on Thursday, July 29, Nyovest said he wasn’t willing to meet Prince Kaybee’s “delusional” conditions to participate in the boxing match and asked his fans to suggest a new opponent. This comes after DJ Prince Kaybee alleged that Cassper had offered him $25,000 to participate in the fight.

South Africa’s Tatjana Schoenmaker won her second medal of the Games as she posted one of the stand-out performances in Tokyo when she broke the world record to win a gold medal in the women’s 200m breaststroke. Her time of 2:18.95 eclipsed the record of Denmark’s Rikke Moller Pedersen set in 2013. It was the second medal of the Games for the 24-year-old after she won silver in the 100m breaststroke. She also paid tribute to fellow South African and 1996 double Olympic breaststroke champion, Penny Heyns. Over in West Africa, Ivory Coast’s Marie-Josee Ta Lou clocked the fastest time in the women’s 100m heats to qualify for tomorrow’s semi-finals. She clocked 10.78 seconds to equal her compatriot’s Murielle Ahoure African record for the distance. Ahoure also went through having finished third in her heat. Three other Africans qualified for the semi-finals – the Nigerian duo of Blessing Okagbare and Grace Nwokocha and Gambia’s Gina Bass, who set a new national record of 11.12s in her heat.

West Ham has signed French goalkeeper, Alphonse Areola on a season-long loan from Paris St-Germain, with a view to a permanent deal. Areola, 28, spent last season on loan at Fulham, where he won the supporters’ player of the year award. West Ham wants to provide competition for first-choice Lukasz Fabianski, 36, before their Europa League campaign. The France international, who was always high on manager David Moyes’ list of targets, has been with PSG since 2010. But Areola has spent the last two seasons on loan, having previously been at Real Madrid as back-up to Thibaut Courtois before the Fulham spell. Photo: willsmith/Instagram Our Week Day News Digest brings you a summary of five of the hottest news topics across the world––including celebrity news from Nollywood to Hollywood, the latest trending global headlines from American reports to top African news today, and the best sports stories in 2021.  For the latest in fashion, lifestyle and culture, follow us on Instagram @StyleRave_