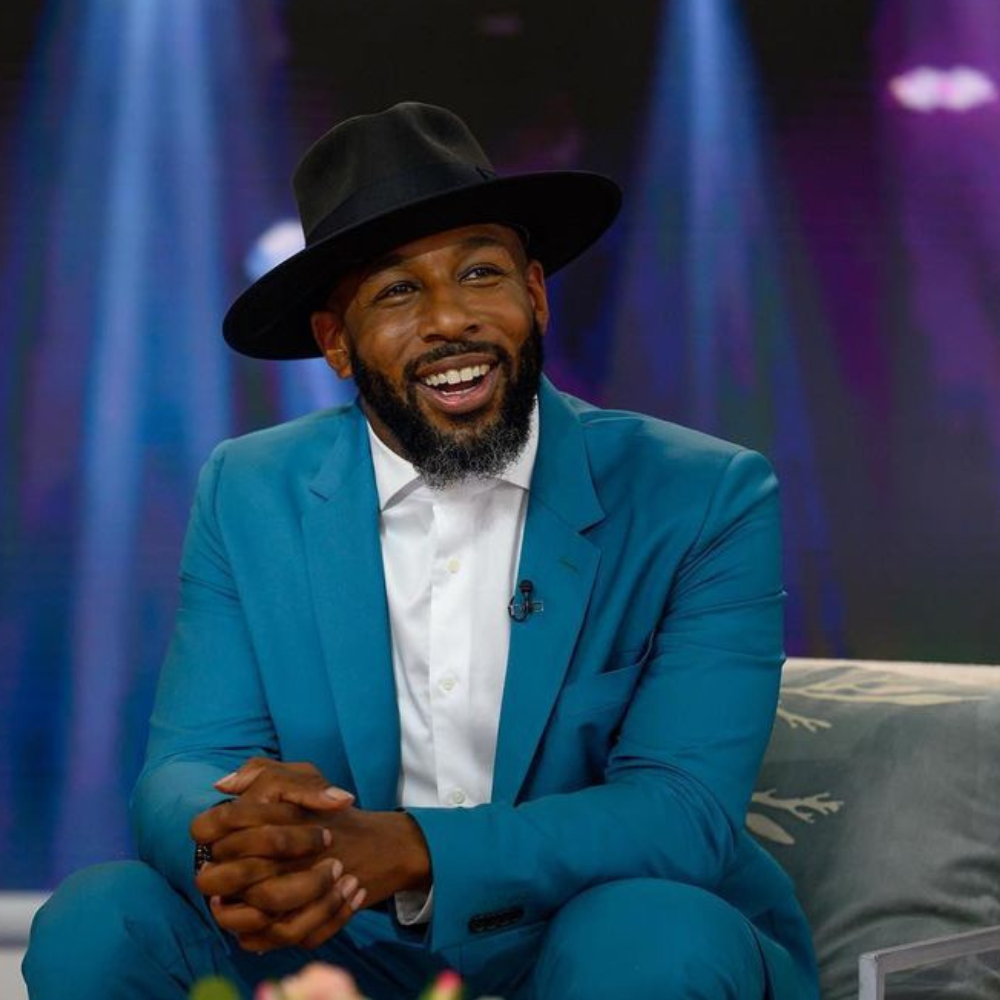 Famed DJ and dancer, DJ Twitch is dead, Funke Akindele bids Nollywood farewell, Ronaldo training with former club. Stay in the know with our Rave News Digest, which summarizes five of the hottest global news you need to catch up on, saving you time and energy. Consider it your daily news fix.

It is with heavy hearts that #BET reports the death of Stephen ‘Twitch’ Boss, acclaimed DJ, dancer and personality. We send our deepest condolences and love to his family and friends. 🕊🕊#BETRemembers pic.twitter.com/cSczJd2m8u

DJ Twitch born Stephen Boss, who spent years as the house DJ for “The Ellen DeGeneres Show,” is dead. He reportedly died by suicide. Multiple reports say that Boss’ wife, Allison Holker Boss, entered a Los Angeles police station on Tuesday upset because he left home without his car. She told officers that it was unlike him to do so. According to the report, police later got a call reporting a shooting at a Los Angeles hotel where Boss was found dead from an apparent self-inflicted gunshot wound.

The multi-talented star got his start in entertainment in 2008 as a runner-up on “So You Think You Can Dance.” He was also an actor playing Jason in the “Step Up” movies. Boss also appeared in “Magic Mike XXL.” Boss started DJing on Ellen’s hit show in 2014 and remained on the show until it wrapped earlier this year. In 2020, he was named an executive producer. Stephen leaves his wife, Allison, whom he married in 2013, and three children.

Filmmaker and politician, Funke Akindele has disclosed her plans to step away from Nollywood to focus on her political career, as she hints at “Battle on Bukka Street” as her last movie. While confirming her PDP deputy governorship candidacy in July, Akindele said that she was ready to pay the price of facing politics, which would mean temporarily halting her career in the Nigerian film industry.

In an interview, the filmmaker stated that her most recent film, “Battle on Buka Street,” is her final project before delving fully into politics. The actress, who is running to become the next deputy governor of Lagos State, claimed that she would still be present in the background to guide and monitor the newcomers, she is only allowing them to carry on with the work.

Zakes Bantwini’s winning streak has been a sight to behold. At the weekend, the Grammy-nominated DJ and music producer continued on this streak and added to his growing trophy cabinet when he was awarded Musician of the Year at GQ’s Men of the Year awards. While Zakes was unable to attend due to a prior commitment, his wife, Nandi Madida claimed the award on his behalf.

SZA’s new album, “SOS,” just dropped to critical acclaim, and she is now heading out on tour. “Time to take this sh*t on the road,” the star singer wrote in an Instagram post where she shared the official tour flyer. The tour kicks off on February 21 at the Schottenstein Center in Columbus, Ohio, and wraps on March 22 at the Kia Forum in SZA’s hometown, Los Angeles.

Singer-songwriter Omar Apollo will open up for SZA. In a recent interview with People, he talked about performing, saying, “Even just owning up to hard times. When you’re on stage. When I feel a way, I’ll tell the whole crowd, ‘I’ve been having a really weird week.’ And then I’ll turn it into ‘So I want you guys to be really loud so we can all just feel better.'”

As revealed by @relevo/@hugocerezo, Cristiano’s just working there to keep his form thanks to great relationship with the club, waiting for new chapter. pic.twitter.com/mrbFneIPkt

Cristiano Ronaldo has returned to Real Madrid’s Valdebebas training base as he plots his next steps after leaving Manchester United. After it was confirmed that United and Ronaldo had agreed on his mutual release at the beginning of the World Cup, much has been made of the 37-year-old’s future. But while speculation continues to rumble on about his next club, with many believing it to be Saudi outfit Al-Nassr, reports say that Ronaldo will train at Real Madrid’s Valdebebas complex until his future is decided.

A tell-all interview with Piers Morgan, in which Ronaldo heavily criticized United and Erik ten Hag, was the final straw following months of building tension. The five-time Ballon d’Or winner refused to come off the bench and headed down the tunnel prematurely in arguably United’s most convincing victory of the season so far against Tottenham and was fined and dropped from the first team as a result.