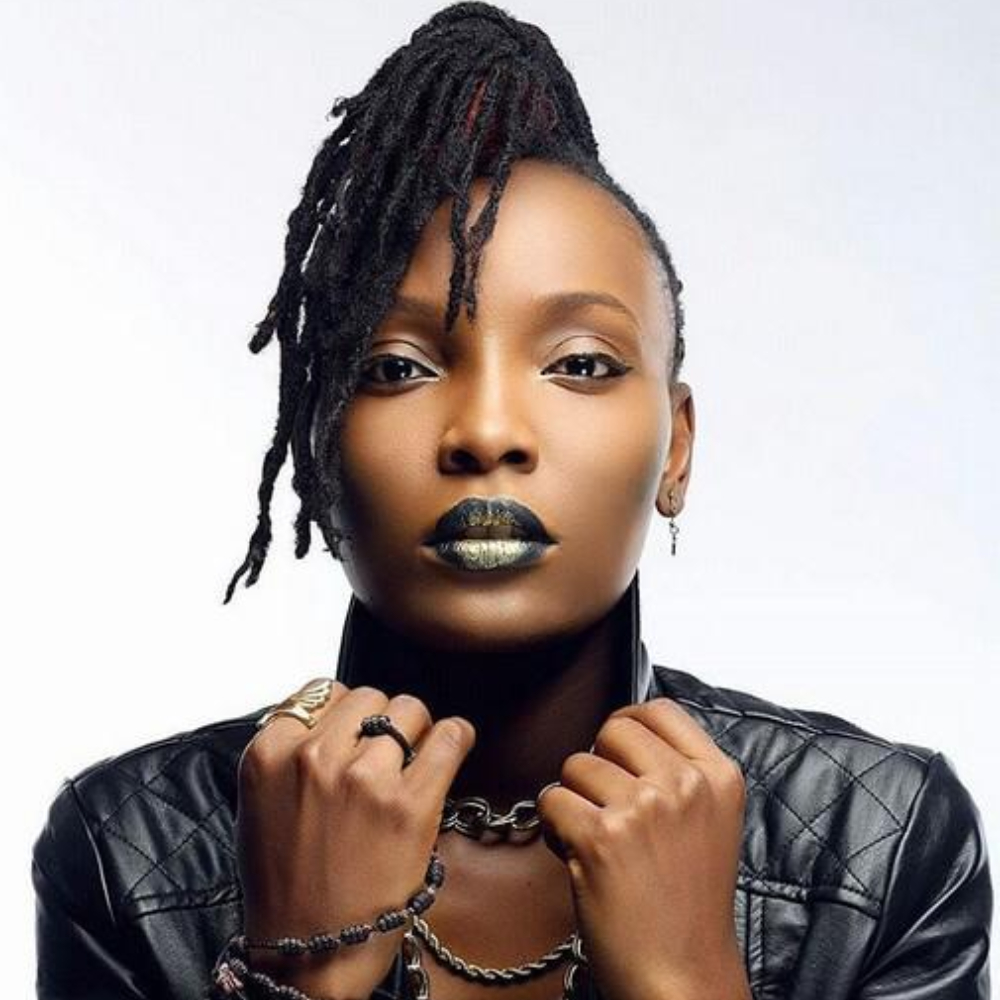 Nigerian soldiers murder peaceful protesters in Nigeria as captured by DJ Switch on her Instagram Live, Kanye West blasts Issa Rae for SNL skit, Matip sustains an injury in the match against Everton. Stay in the know with our Rave News Digest which summarizes five of the hottest global news you need to catch up on, saving you time and energy. Consider it your daily news fix.

Several protesters died Tuesday night when Nigerian soldiers opened fire on protesters at the Lekki toll gate. The attack on unarmed protesters, hours after the Lagos State Government imposed a curfew in Lagos, has left over 70 people dead, witnesses said. Some sources reported that the numbers are higher and that the soldiers carted away with some of the bodies. Several protesters were injured also. The shooting by the military was captured by DJ Switch who took to Instagram Live to share the live event at the toll gate.

Emergency personnel and ambulances were initially denied access by the Nigerian Army at the Lekki toll plaza in Lagos. Multiple videos captured by DJ Switch and other citizens show the moment soldiers opened fire on the protesters who were singing the National Anthem. The clips show terrified citizens crouching and screaming as gunshots rented the air. Shootings have continued in various parts of the city and have extended to other cities in the country. The Nigerian Army has however denied been associated with the #LekkiMassacre.

The attack has drawn widespread condemnations, within and outside the country, with former U.S. presidential candidate, Hilary Clinton, urging President Muhammadu Buhari to “stop killing young protesters.” However, as of the time of writing, the president is yet to officially address the nation.

2. Kanye West blasts Issa Rae for her joke about his presidential bid on ‘SNL’. #LekkiMassacre.

In the sketch, Kenan Thompson played a talk show host interviewing characters played by Rae and Ego Nwodim. Rae’s character insisted that she would vote only for Black candidates. When asked about her choice for presidential, between Donald Trump, Joe Biden, and West, she responded, “Kanye? F him!”

West shot back, “I’ve always said SNL uses black people to hold other black people back My heart goes out to Issa Rae I’m praying for her and her family I know that the twenty years of service that I’ve paid in the entertainment field has furthered our ability to be more successful.” DJ Switch.

The government has revived the affordable housing scheme to deliver at least 200 housing units for public sector workers annually in a bid to address the country’s housing deficit. Two pilot schemes have been created under the National Housing and Mortgage Fund (NHMF) to support workers to own houses.

The Minister of Finance, Mr. Ken Ofori-Atta, said after a tour of some affordable housing sites at Kpone, near Tema, that the intervention would reduce mortgage rates by over 60 percent, compared to the average market rate of 28 percent, based on the building specification. DJ Switch.

NaakMusiQ’s Twitter account has left many confused with the kind of posts been shared on it. While many are fond of his usual daily content, it was surprising to see different posts, not related to his personality or taste. Some of his friends, like DJ Tira made an alarm that people should stay off the account as it has been hacked. The multitalented star further confirmed that his account is truly hacked, and he’s opened a new account @_Naaqmusiq. DJ Switch.

“Hey guys, I have been hacked. So please do not send money to anybody, plz!!! if my real account asks you to do so. I have informed @Twitter about this fraud. Hence, I created this temporary account.”. #LekkiMassacre.

5. Matip adds to Liverpool’s worry as he sustains an injury. DJ Switch #LekkiMassacre.

Liverpool’s defensive worries increased before the trip to face Ajax in the Champions League as center-back Joel Matip joined Virgil van Dijk on the sidelines. Matip was one of three players to pick up an injury against Everton on Saturday. Midfielder Fabinho is expected to partner Joe Gomez at the back.

Midfielder Thiago also misses out after injuring his knee and goalkeeper Alisson remains on the sidelines. Van Dijk suffered an anterior cruciate ligament injury in the Merseyside derby after a challenge by Everton’s Jordan Pickford.

Returning to action after knee surgery can take many months and Liverpool is refusing to specify how long Van Dijk will be out until after his operation.