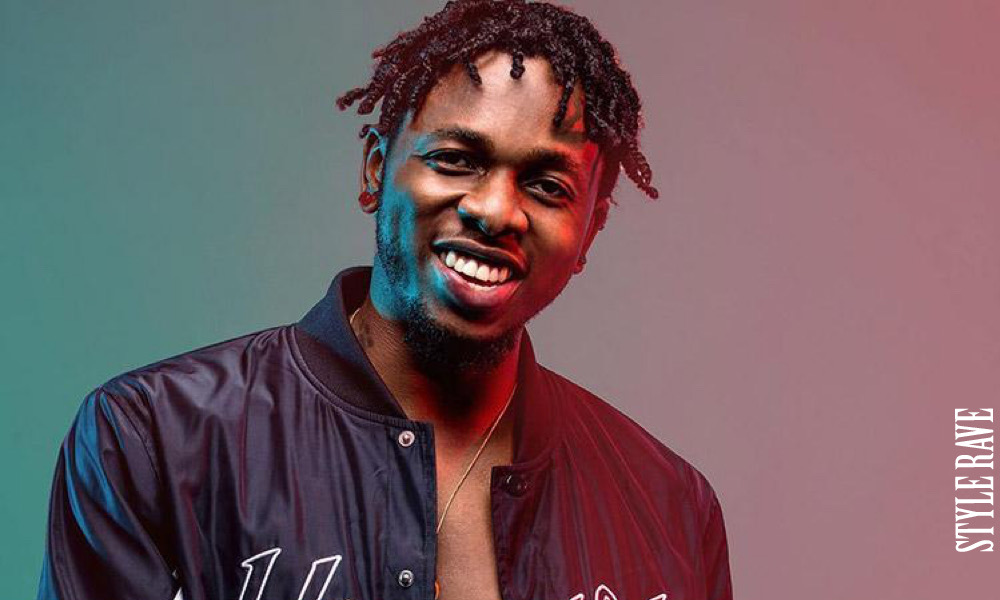 Runtown set to lead #EndSARS protest in Lagos, Harvey Weinstein faces new sexual assault charges, Tammy Abraham apologizes for breaking COVID-19 rules. Stay in the know with our Rave News Digest which summarizes five of the hottest global news you need to catch up on, saving you time and energy. Consider it your daily news fix.

Nigerian singer Douglas Jack Agu popularly known as Runtown says he will be leading an #EndSARS protest to end the terror carried out by men of the Special Anti Robbery Squad (SARS). The musical artist made this known on his Twitter on Sunday, October 4, 2020.

“This has gone long enough and now we MUST take action! I’ll be leading a protest to #ENDSARS on Thursday, October 8th, 2020. They MUST listen to us, they MUST make/effect REAL and VISIBLE changes! Empty promises won’t work this time!!!” he tweeted. “Let’s all come out to peacefully reach out to our “Elected” leaders beyond social media!!! Venue/Take Off Point: Lekki Phase 1, Toll Gate. 10 AM.”

Runtown joins a growing list of celebrities who have reacted to the #EndSARS trend calling for protest against killings and extortion by police officers.

Special voting for the 2020 election will be held on Tuesday, December 1, the Electoral Commission (EC) has announced. The EC in a statement said the special voting is reserved for voters who as a result of their duties on Election day (December 7) will be unable to vote at the polling stations where they registered on the day of the election.

The special voting will cover only security personnel, media personnel, and election officials. They are to submit their voter ID card details to the Commission, through the Director I.T. Projects at the Headquarters of the Commission on or before Thursday, October 15, 2020.

In March, he was sentenced to 23 years in prison for rape and sexual assault. During that trial in New York, the 68-year-old was found guilty of committing a first-degree criminal sexual act against one woman and third-degree rape of another woman.

4. Enhle Mbali hits back at trolls accusing her of making fun of Black Coffee’s ‘hand’

Actress and businesswoman Enhle Mbali hit back at trolls who accused her of making fun of her estranged husband Black Coffee’s injured hand. In a video clip posted on social media over the weekend, the “Isibaya” actress labeled fans’ “stupid, disgusting, and insensitive” after her joke with a prosthetic hand went horribly wrong.

While on the set of the upcoming TV production, “Blood Psalms”, Mbali shared a mini video clip of herself holding a prosthetic hand on social media. She is also heard saying that she was chilling with her new man. The post was received with mixed reactions on Twitter, with many stating that the star was throwing shade at Black Coffee, whose hand was left paralyzed following an accident over three decades ago.

Chelsea and England striker Tammy Abraham has apologized “for the naivety shown” after a breach of coronavirus guidelines. It is understood a group of more than six people, including England team-mates Ben Chilwell and Jadon Sancho, attended a surprise party for Abraham’s 23rd birthday at his home on Saturday.

Gatherings of more than six people are banned in England. Abraham said he was unaware the party was planned but “deeply regrets” it.