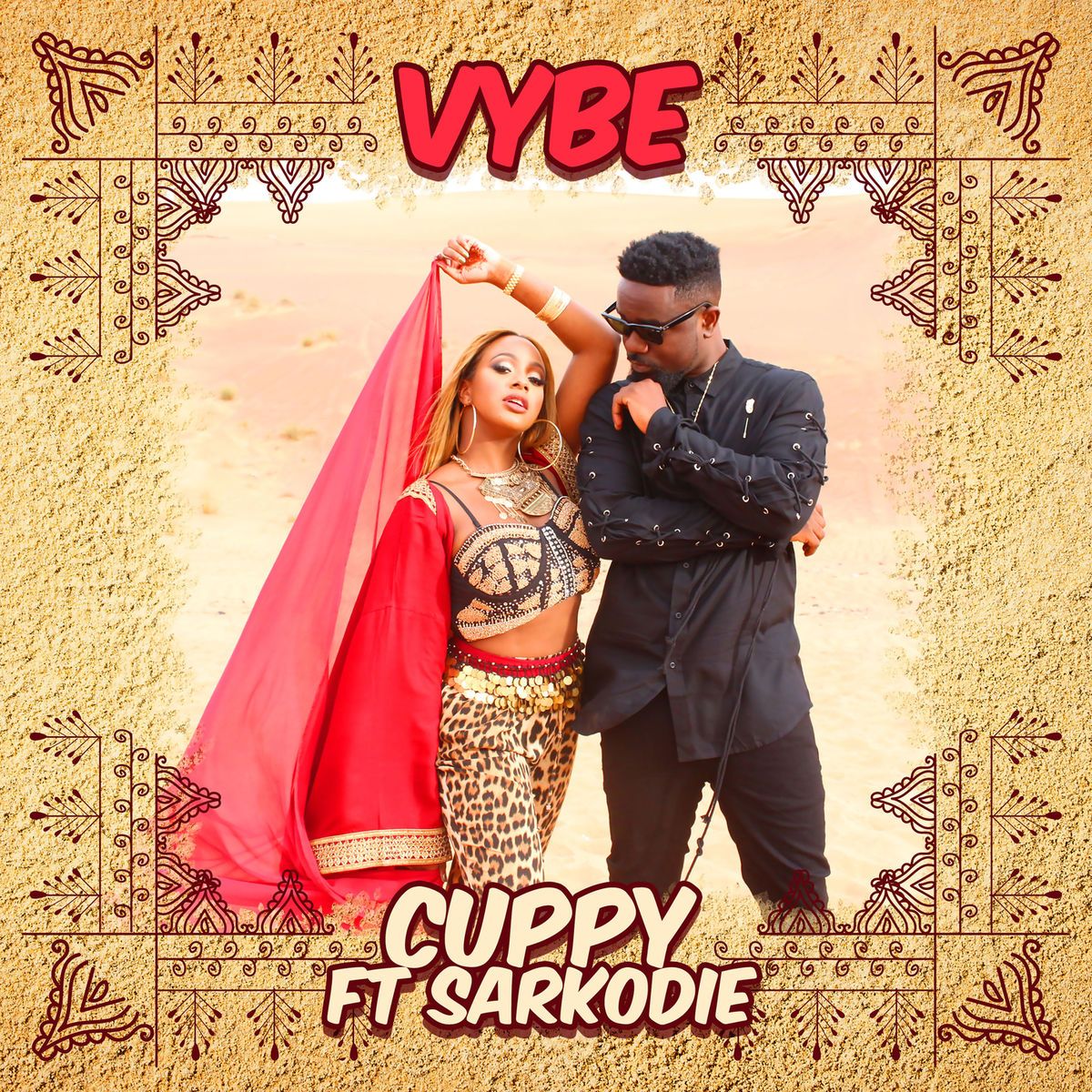 Wakanda Forever! DANAI GURIRA Is A Hot Sauce In This Tropical Edit

Vybe comes through as her second single after she commissioned her debut song, ‘Green Light’ which featured Tekno, in October 2017. The success of that single and the release of a second one has fully confirmed the crossover of DJ Cuppy from the decks and turntables to a performing act with all of the bragging rights that come with it.

Vybe, a love inspired track, brings on even more spark with the steamy lyrical ingenuity of Sarkodie. The Sarkcess Music boss had a smooth entrance into the song which synchronized with the rhythm in a way that, you could hardly notice he rapped in Twi, the Ghanaian dialect. Vybe which was shot and directed by Sesan and produced by GospelOnDeBeatz, fuses elements of Afro Pop, R&B and Hip Hop to amazing musical quality, beauty and acclaim. 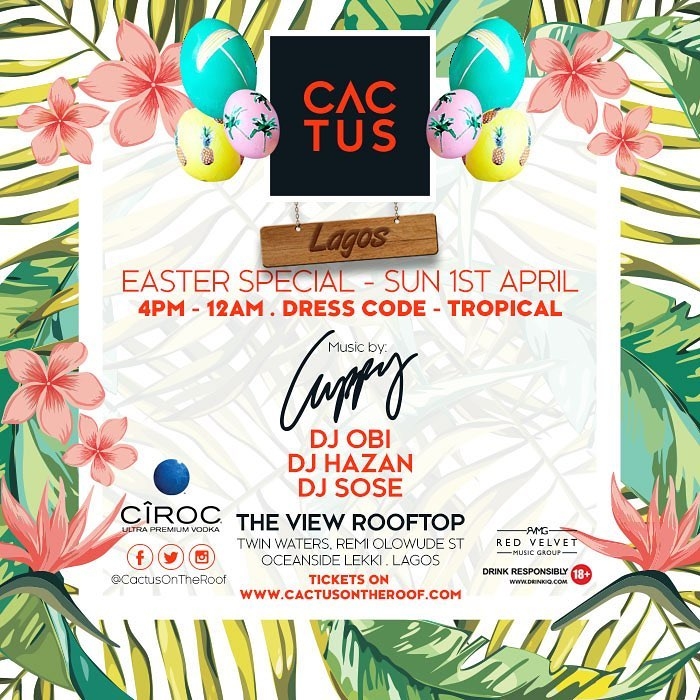 Fans and followers of Cuppy will have the opportunity to party and hang out with her this Easter at her Cactus on the Roof day party series on Sunday.

Wakanda Forever! DANAI GURIRA Is A Hot Sauce In This Tropical Edit