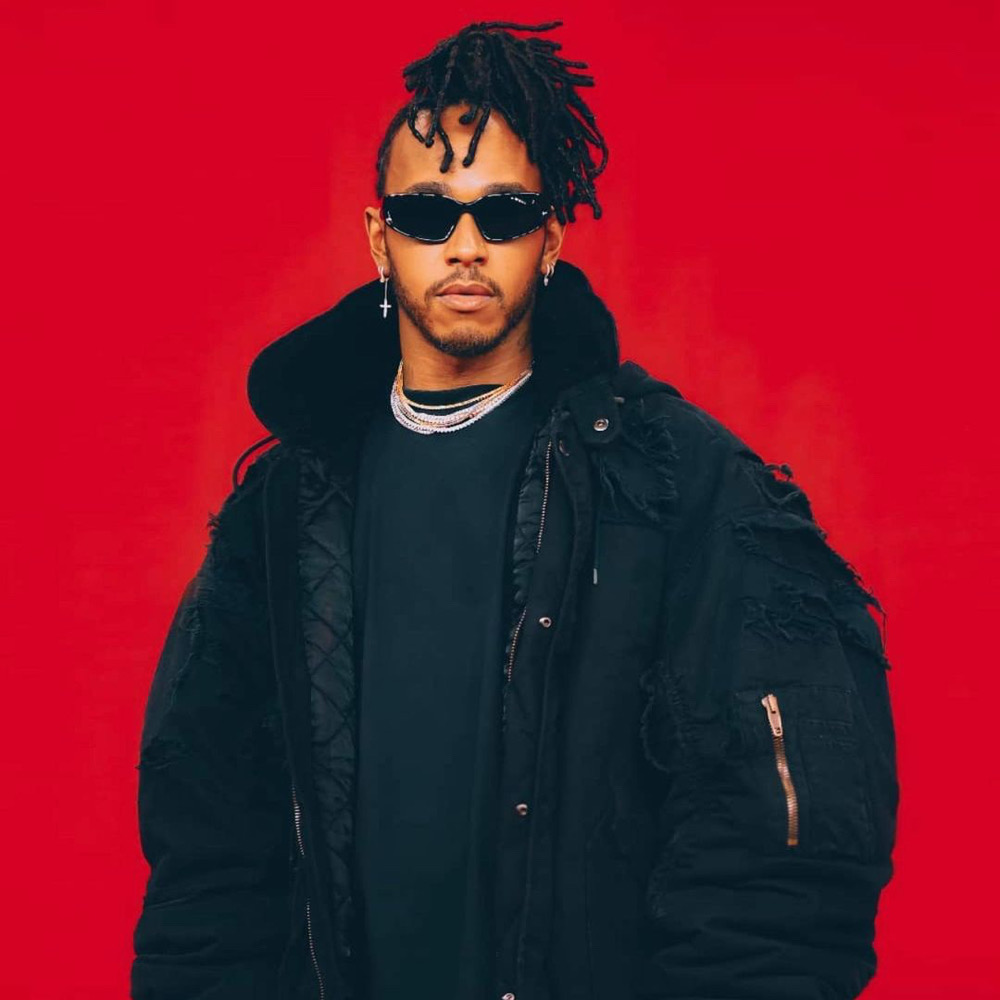 Lewis Hamilton receives knighthood, Amazon Prime Video signs deal with Inkblot productions, Mercedes withdraws Abu Dhabi Grand Prix appeal. Stay in the know with our Rave News Digest which summarizes five of the hottest global news you need to catch up on, saving you time and energy. Consider it your daily news fix.

Sir Lewis Hamilton has officially received his knighthood from the Prince of Wales at Windsor Castle on Wednesday, Dcember 15. The 36-year-old was awarded his knighthood and the resulting title in the 2021 New Year Honors list after matching Michael Schumacher with his seventh Formula 1 World Championship.

Hamilton appeared at Windsor Castle alongside his mother Carmen, who watched her son become the fourth Formula 1 driver in history to be knighted, following on from Sir Jackie Stewart, Sir Stirling Moss and Sir Jack Brabham.

Some of the films already licensed by the streamer include “Moms At War 2”, “The Set Up 2”, “New Money 3” and new titles including “Charge and Bail”, “Superstar” and “The Blood Covenant.” Amazon made its first public appearance in Nollywood back in November at the 2021 AFRIFF.

The National Coronavirus Command Council (NCCC) has retained the lockdown at adjusted level 1 in the battle against the Omicron variant, health authorities said on Thursday. In the past few days, SA has reported more than 20,000 new daily COVID-19 infections, but scientists see no sign yet that the variant causes more severe illness.

The decision followed the council’s deliberation on safety measures recommended by the department to avert any surge in infections during the festive period, it said.

On November 28, American designer Virgil Abloh passed away after privately battling a rare form of cancer. Now, clothing brands Off-White and Daily Paper will honor the fashion icon at Freedom Skatepark in Accra, Ghana. During the December 15 opening ceremony of Freedom Skatepark, Ghana’s first ever skatepark, they paid tribute to Abloh, who was overseeing the project before he died. The tribute will include music and a skate session in memory of Abloh.

Surf Ghana, a nonprofit organization that supports outdoor sports in the West African country, began fundraising for Freedom Skatepark a year ago. Abloh, Off-White, and Daily Paper joined forces to help make the park a reality.

Lewis Hamilton’s Mercedes team dropped plans to appeal against the Abu Dhabi Grand Prix outcome on Thursday and congratulated Max Verstappen as Formula One world champion. Red Bull’s Verstappen, 24, seized the title after overtaking seven-time world champion Hamilton on the last lap of the race amid uproar over how a late safety car period was conducted.

The Dutch driver is due to collect his trophy at a gala awards ceremony in Paris on Thursday evening. Mercedes welcomed the governing FIA’s decision, announced on Wednesday, to analyse what happened at Yas Marina and bring clarity for the future. Mercedes had announced their intention to appeal after two post-race protests were dismissed. The deadline was Thursday evening.